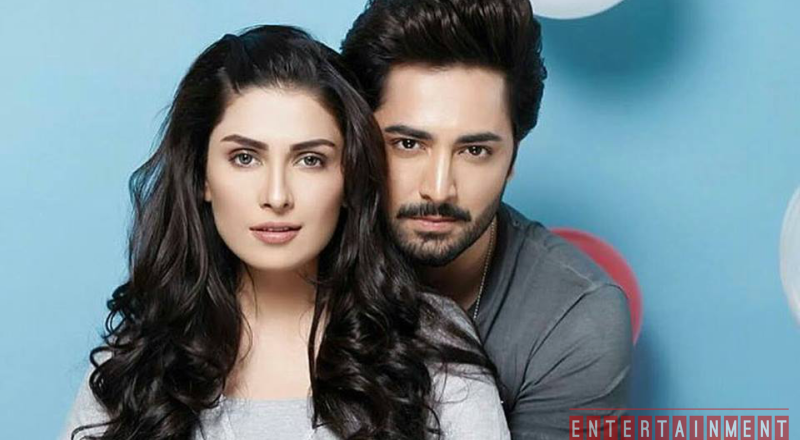 Upcoming Drama Ayeza Khan and Danish Taimoor to big star together in watching a new drama serial start in Har Pal Geo Entertainment’s upcoming Drama Danish Taimoor and according to Abdullah Kadwani, co-producer of the project alongside Asad Qureshi. Produced under the banner of 7th Sky Entertainment, the drama has an everyone cast and is expected to hit TV screens in the first quarter of 2020.

The drama is directed by Mazhar Moin and A presentation of 7th Sky Entertainment.