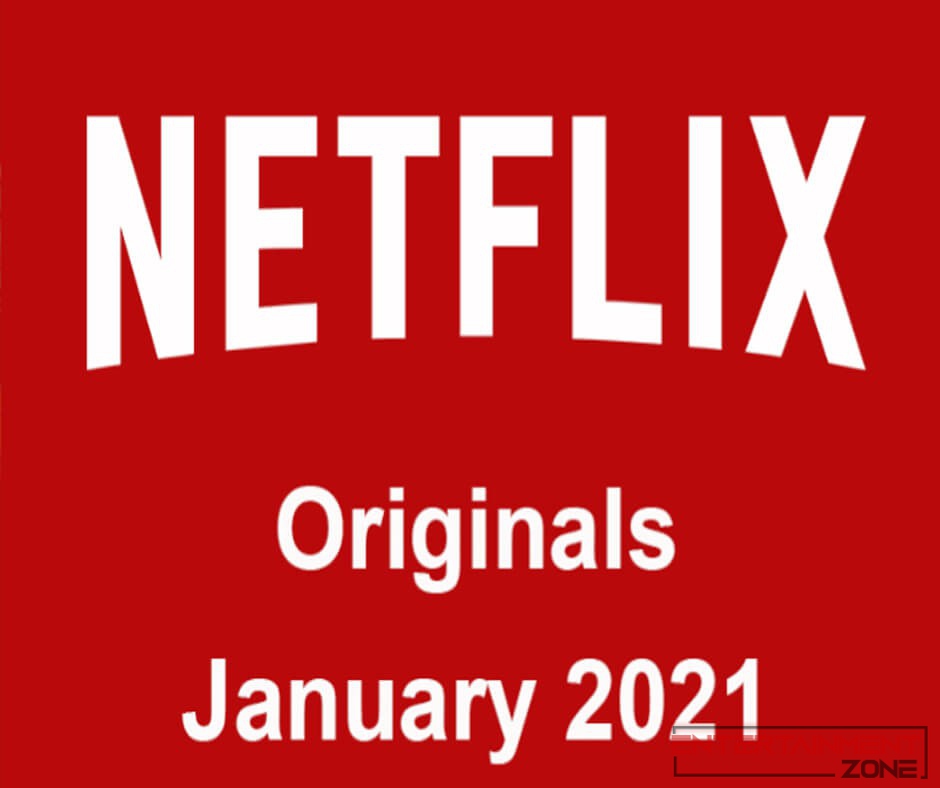 Upcoming USA and Indian Netflix series released in Hindi have witnessed quite huge popularity in recent days and in view of the same we have brought here an upcoming Netflix original web series list for the Indian and Globally audience. Not only in Hindi, but the said platforms have also started investing in regional content.

There is an amazing line-up of Netflix Series Original coming our way soon on streaming services.

Netflix’s first major streaming service to start an “originals” program, now just called Netflix series, where it funds and creates its own shows and movies.

Netflix is the world’s leading streaming entertainment service with 193 million paid memberships in over 190 countries enjoying TV series, documentaries and feature films across a wide variety of genres and languages. Members can watch as much as they want, anytime, anywhere, on any internet-connected screen. Members can play, pause and resume watching, all without commercials or commitments.

Fans of Turkish titles? Netflix is kicking the new year off with two new Originals from the region including this brand new movie from The Taylan Brothers who are directors from the region with notable klout working in both TV and movies.

The movie is about a middle-aged man who is not content with life and starts a web of lies to break out of his routine.

Cobra Kai Season 3 has been in the bag so to speak for a number of months with fans anxiously awaiting the third season. Of course, it’s been a bit of a trip for Cobra Kai over the past year with it moving entirely to Netflix but the series has a long future ahead of it with season 4 already confirmed and will begin production in early 2021 too.

Cobra Kai Season 3 The Karate Kid sequel series began as a YouTube Red original, but after Netflix bought the rights and started streaming the first two seasons the show became an overnight phenomenon. Now, the release date or Cobra Kai Season 3 is finally in sight.

The second Turkish title to release in 2021 is 50M2, a brand new crime drama series about a hitman on the downlow after betraying the trust of his bosses and assumes a new identity. Engin Öztürk stars in the title role.

The series was set to hit the screen on 27th January 2021 on Netflix. Fans are very excited to watch this series and eagerly waiting for its release.

Kicking off the 2021 French slate is a new modern adaptation of Arsene Lupin with Omar Sy playing the role of Assane Diop.

Netflix will be kickstarting its major 2021 slate of new Indian content with The White Tiger towards the end of January 2021.

Ava DuVernay serves as executive producer on this movie about a man’s rise from a poor villager to a hugely successful businessman in India.

The series hit the screen on 22nd January 2021 on Netflix.