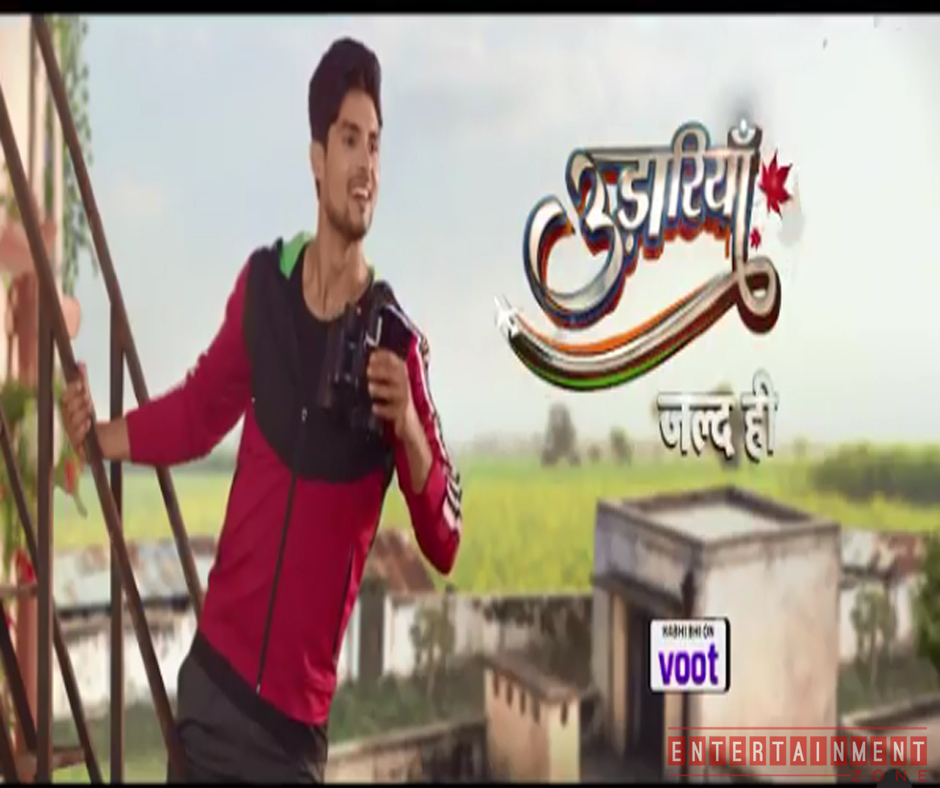 New Upcoming Udaariyaan Colors TV Serial is an upcoming show on Colors TV, produced by Sargun Mehta and Ravi Dubey. This is their first venture as producers for a daily soap.

The very gorgeous and talented actress of the Punjabi Film Industry, Sargun Mehta has announced her upcoming show ‘Udariyaan’ which will be launched on Colors TV.

Udaariyaan Colors TV Serial Cast story of the show of two sisters Jasmin and Tejo. Jasmin dreams to go to Canada. Fateh (Ankit Gupta) who loves Jasmin makes it his dream to go with Jasmin to Canada. On the other side, we have Tejo, a professor who thinks that if you believe in your dreams, you can fly high, be it Canada or India.

Ankit Gupta is an Indian model and television actor. Gupta worked in many commercials and music videos prior to acting. He also acted as Nalender Yadav in Hindi Movie ‘Tutiya Dil’. His television debut was on Balika Vadhu on Colors in 2011 where he played Dr. Abhishek.

Sargun’s comeback in the Television Industry after a while. She made this big announcement on the sets of currently airing television reality show Bigg Boss, season 14. The fans know Sargun and Harrdy Sandhu were the guests at Bigg Boss Weekend ka Vaar last week and there this announcement was made, when Sargun Mehta made Salman Khan listen to the title track of the upcoming TV Show.