The hosts are comedian Bharti Singh and her husband writer Haarsh Limbachiyaa.

Starting with the Auditions, the contestants got only 90 seconds on the clock to impress the judges with at least Three Power Moves step to head further in the competition.

India’s Best Dancer air on every Sat-Sun at 8:00 PM only on Sony Entertainment Television.

Malaika Arora, Geeta Kapoor, and Terence Lewis are the judges.

Malaika Arora was unable to join co-judges Terence Lewis and Geeta Kapur for the first few episodes, so choreographer Remo D’Souza joins them.

Bharti Singh and her husband writer Haarsh Limbachiyaa are the hosts for the show. 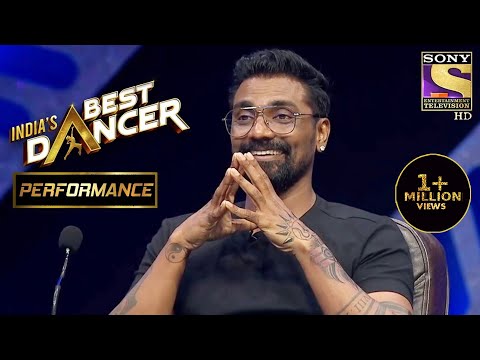 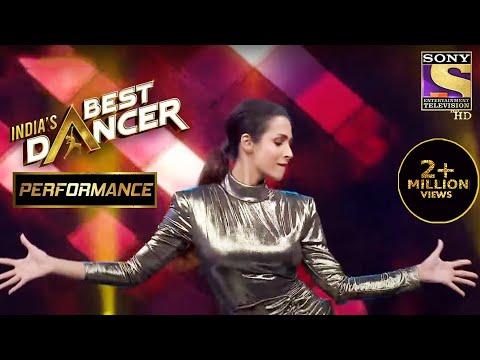 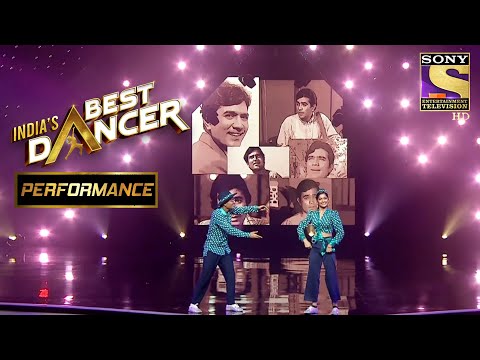 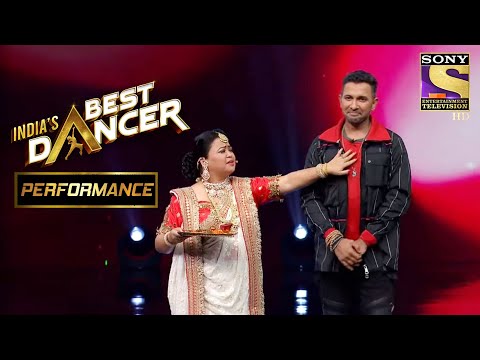