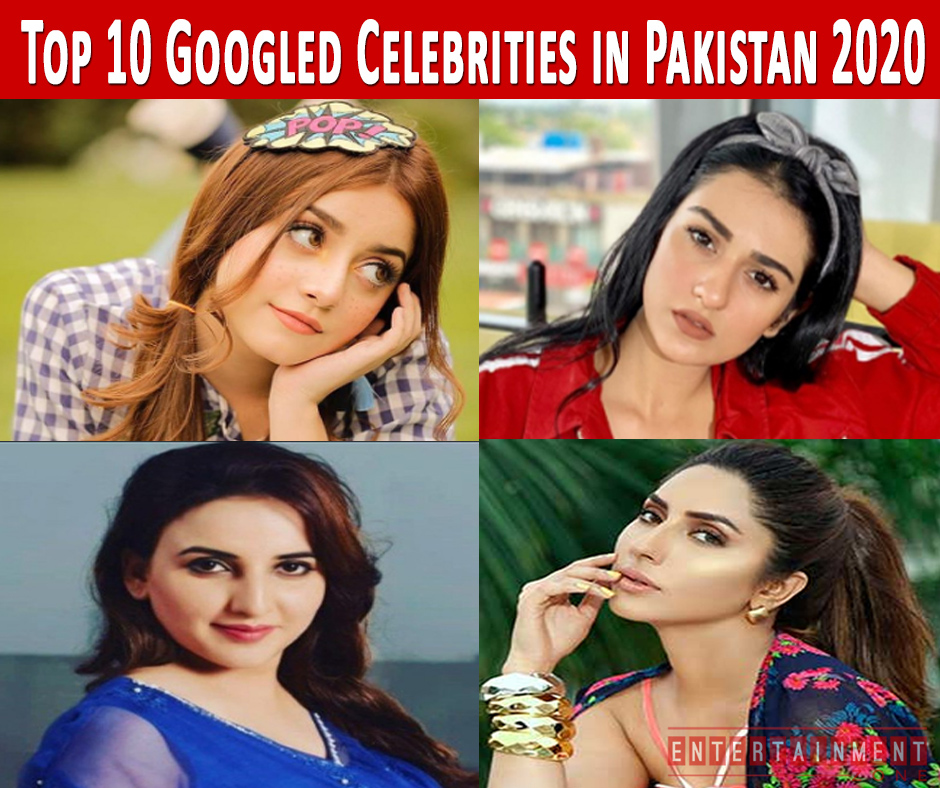 Top 10 Celebrities Googled searched in Pakistan for 2020. Google has published its annual trending data, “Google’s Year in Search 2020 of Pakistan.”

Here is the list of the most top 10 searched Celebrity on googled in 2020:

Alizeh Shah is a Pakistani television actress. Her performance as Palwasha in Ishq Tamasha earned her Hum Award for Best Television Sensation. Shah has played the role of Dua in Ehd-e-Wafa. She has played the lead role in Hoor Pari, Jo Tu Chahey, and Mera Dil Mera Dushman.

Sarah Khan, also known as Sarah Falak, is a Pakistani actress who appears in Urdu-language television series. Khan made her screen debut with a supporting role in the 2012 Hum TV’s television serial Badi Aapa, and followed it with brief roles in several successful television series.

Hareem Shah is a Pakistani social media celebrity who became famous for her videos on TikTok. She received backlash for her comments regarding federal minister Sheikh Rasheed after a video recording of her conversation with him was leaked.

The Jawani Phir Nahi Ani actress is second on the list. Videos of the actress and her sister’s assault by two women, for allegedly having an extramarital affair with one of the women’s husband – went viral on social media. Netizens criticized the incident with FIR lodged against the attackers which were later withdrawn. The 33-year-old model has also worked in films like Waar and Yalghar.

Another celebrity from TikTok, Minahil Malik’s privacy was breached as her data and pictures were leaked by her former boyfriend. The 26-year-old faced trolls and was bullied – she revealed that the unfortunate incident made her depressed.

Turkish actress Esra Bilgic rose to international stardom for her role in historical television series ‘Dirilis: Ertugrul.’ The 28-year-old played Halime Sultan – wife of Ertugral, and a Seljuk warrior. Winning hearts of millions of Pakistanis, she also work with Pakistani brands such as Jazz, and a clothing brand Khaadi.

Falak Shabir and Sarah Khan took the internet by storm. Star-couple’s alluring pictures have been widespread all over the social media. The 34-year-old singer has been in the news since his marriage to the Sabaat actress.

Asim Azhar born 29 October 1996 is a Pakistani singer, songwriter, and actor. He started his career as a singer on YouTube, re-signing contemporary Western songs before he became a public figure.

Joe Biden is an American politician and the president-elect of the United States. He defeated incumbent president Donald Trump in the 2020 presidential election and will be inaugurated as the 46th president on January 20, 2021.

Google’s annual “Year in Search” looks back at the year “through the collective eyes of searches on Google Pakistan and offers a perspective on the year’s major events, hottest trends, and changes in behavior due to COVID-19 based on searches conducted in Pakistan”.

“This year’s trending searches, just like every other year, were dominated by everyone’s favorite sport,” reads a statement issued by the tech giant.

Pakistan vs England was the most popular search followed by coronavirus and Zimbabwe vs Pakistan. 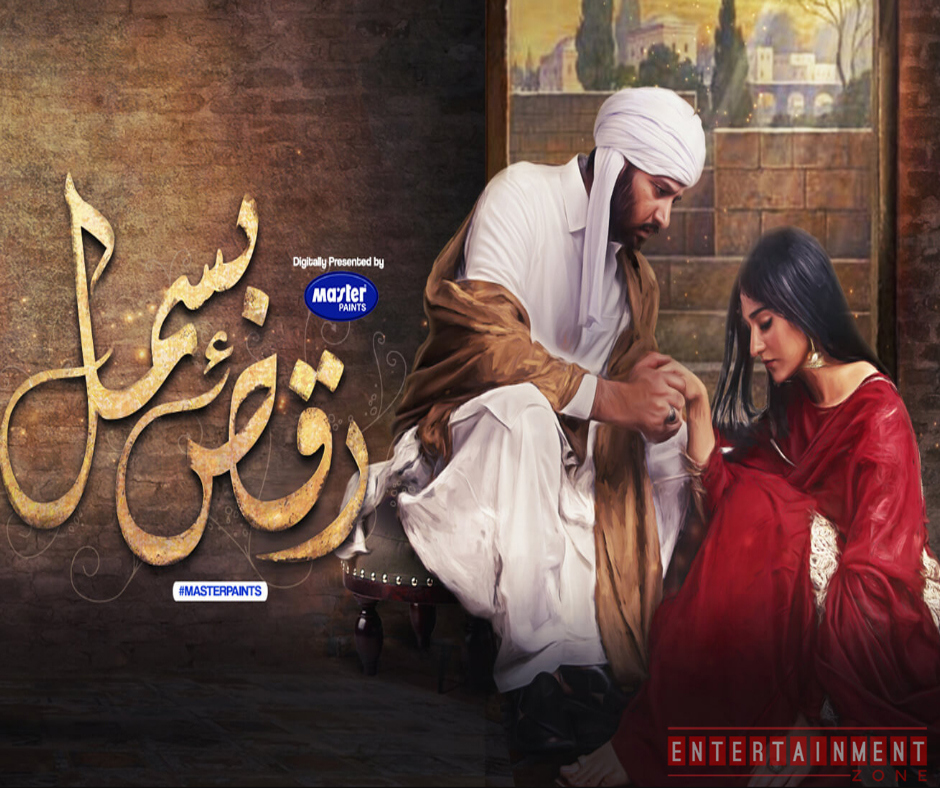 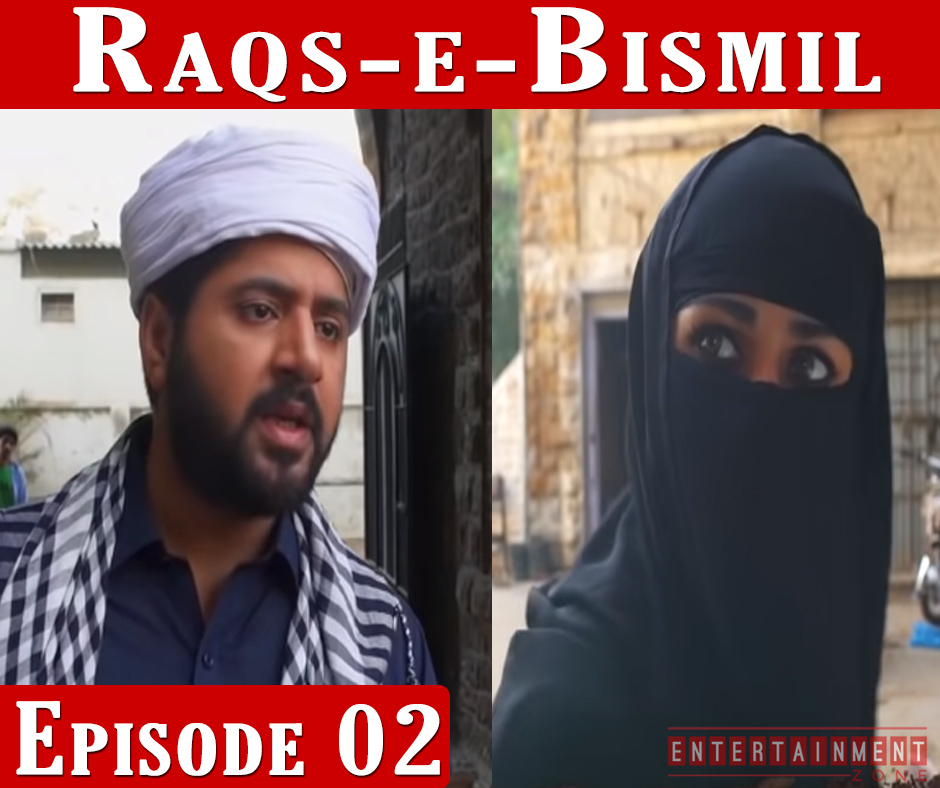