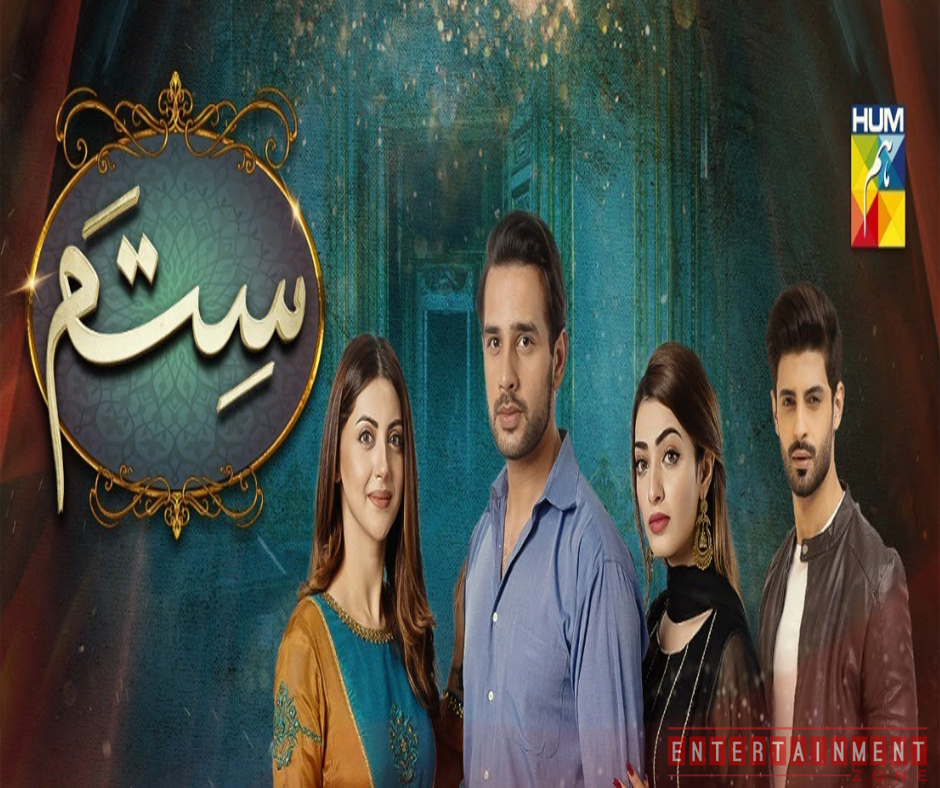 Watch Online Sitam Drama Full Episode 1 on Hum Tv Official Channel on YouTube and the main website. Hum TV is known for producing dramas with unique stories and highlight the sensitive issues of our society. Let’s have a look at Sitam full drama cast and complete details of the upcoming serial of Hum TV.

The Beautiful Pakistani actress Nawal Saeed and the talented Usama Khan are pairing up for a new drama serial titled Sitam which will be airing on Hum TV.

The Story of the drama serial Sitam revolves around Feriha (Nawal Saeed), Aasha (Aashi), and Shayan (Usama Khan). Shayan and Aashi love each other but Shayan refuses to marry Aashi. Due to the family’s pressure, Shayan leaves Aashi and marries Feriha.

Nawal Saeed is Pakistan Actress and model. She joined the showbiz industry in 2017. She appeared in many TV commercials. She got popularity from her appearance in the super hit drama “Yakeen Ka Safeer” with Sajal Ali and Ahad Raza Mir.

Moomal Khalid is a Pakistani TV actress and model. She began her showbiz profession with displaying and then began acting. Moomal Khalid was born in Pakistan. Her Father Name Is Khalid Chandio.

Usama Khan is a Pakistani television actor. Khan is best known for portraying the role of Tabrez in the 2018 soap Sanwari for which he received critical acclaim and Hum Award for Best Soap Actor. He further played leading roles in A-Plus TV’s Bezuban and Hum TV’s Main Khwab Bunti Hon.