Shravan Malhotra, a happy go, lucky civilian teenager, sent to the Army School for learning discipline where he meets Suman Tiwari, his father’s friend’s daughter, who was initially irritated by him.

Shravan, being a civilian disliked the discrimination between the army and civilian students and lead to a conflict between them, thus, the school starts the ‘Buddy System.’ Later, Shravan falls in love with Suman. Anish, Shravan’s enemy, and his friend, Devika devises a plan to insult Shravan and manipulates Suman and she slaps Shravan at a party. However, Suman and Shravan work together to make them friends again. Shravan tries to confess his love but hesitates.

Shravan and Suman’s father have an argument and hence The Malhotra’s and Tiwari’s starts to hate each other. Many incidents happen which makes their hatred even strong. Devraj tries to apologize but faces insult. Meanwhile, Suman gets to know about Shravan’s love for her and decides to make everything clear but promises to be her BFF. He feels so sad but behaves as if he is normal.

Later, Suman and Shravan practice a couple of dance. Shravan tries to get intimate with Suman but feeling awkward, she leaves making Shravan develop more for her. He deeply wants to confess his feelings to her, his palmate Bunty suggests him to write down in a piece of paper. Later, Bunty burns the paper in which Shravan wrote his feelings for suman. When Suman confronts about it Shravan confesses his true feelings to Suman, since Suman does not want to hurt his feelings more she decides not to stay in contact with him after the study group ends. Source 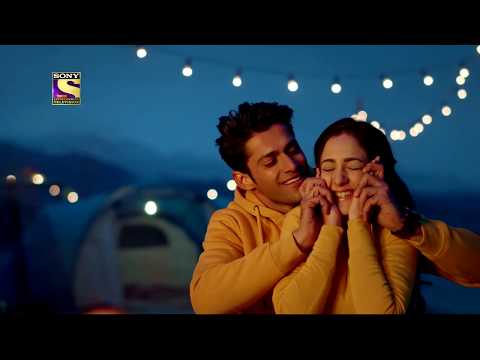 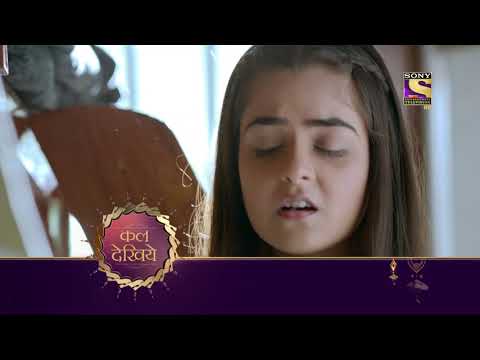 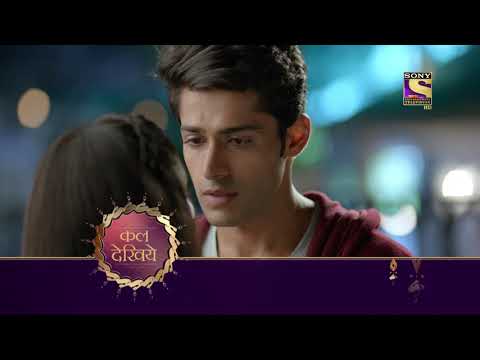 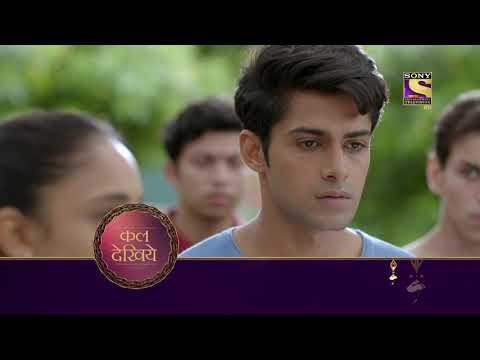