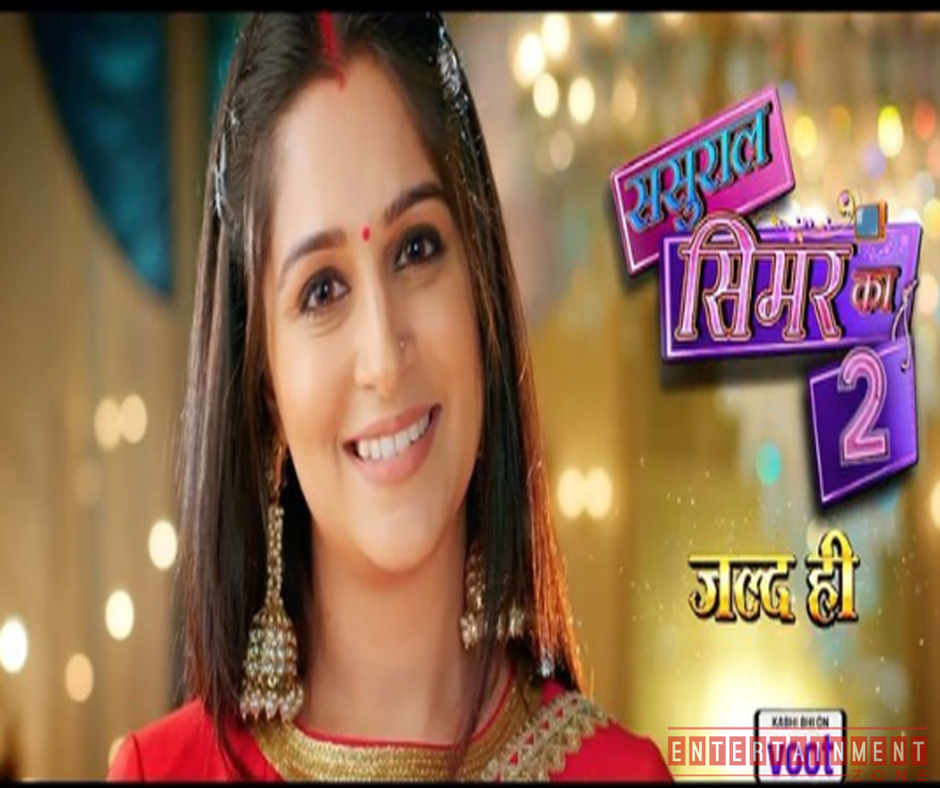 Sasural Simar Ka Season 2 Cast will have a fresh storyline with a Dipika Kakar, who played the titular role in the original, will be back to kickstart it. On Sunday, the first promo of Sasural Simar Ka 2 was released, leaving fans excited.

Now, Sasural Simar Ka is all set to make a comeback with its 2nd season, and there has been a lot of buzz on the Internet about the cast of the new season. Dipika Kakar has now shared the 1st Promo of the show revealing that she will be back.

Saathiya and Sasural Simar Ka are both produced by Rashmi Sharma. Last year in October, she launched Saathiya 2 using the same trick with Gopi and Kokila (Devoleena Bhattacharjee and Rupal Patel) introducing the new cast.

Dipika Kakar, Sasural Simar 2 will also have Jayati Bhatia reprising the role of Mataji. The show will reportedly have Avinash Mukherjee, Karan Sharma, Tanya Sharma, and Radhika Muthukumar playing the new leads. Dipika Kakar has now shared the first promo of the show revealing that she will be back.

Sasural Simar Ka, which went off air on March 2018, is set to return after three years. It stars Dipika Kakar, Avinash Mukherjee and Akash Jagga in the lead roles. The show is schedule to release in May 2021. 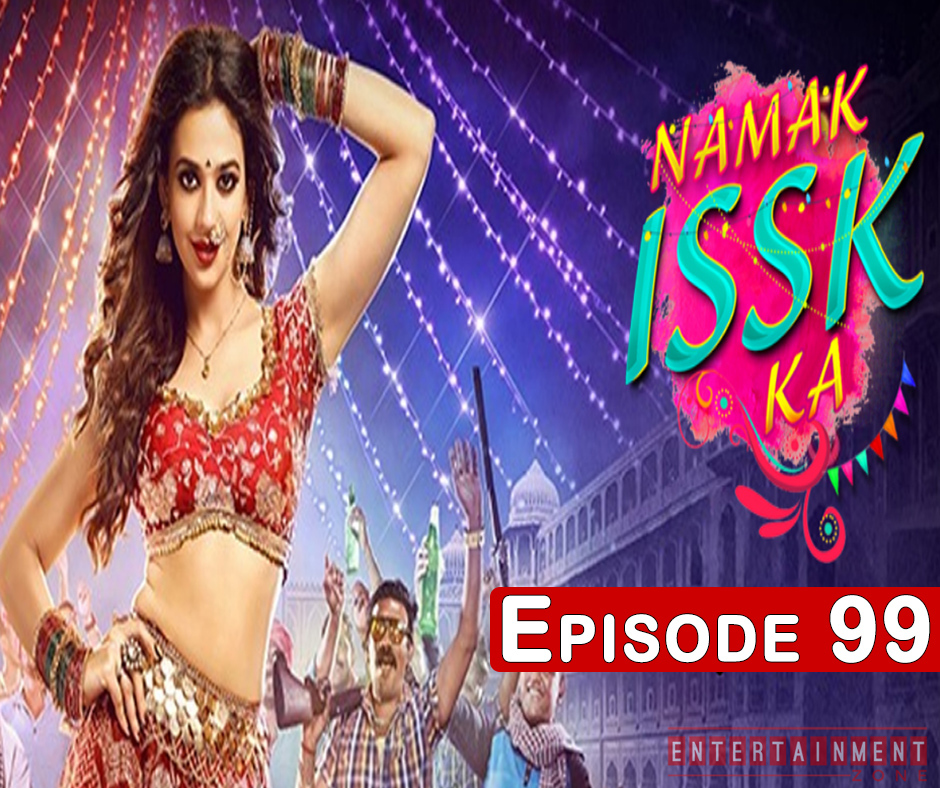