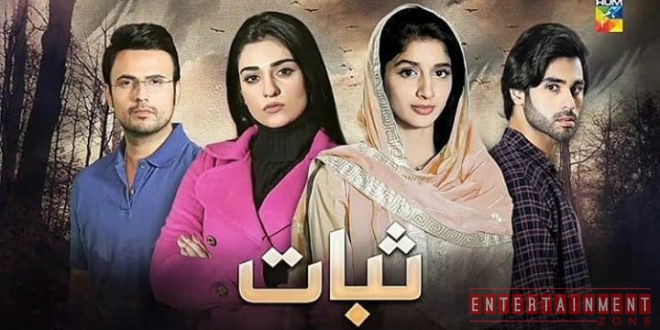 Hum Tv Drama play is called Sabaat and we recently started shooting for it,” Usman told Instep, refraining from revealing much at the moment as he is under a contract. However, he did share that Haris is a very interesting character and is a little different from Altamash.

Usman Mukhtar on his next Drama, Sabaat, abreast Sarah Khan

Timings/released date is not Confirmed now but we updated soon.

Produced by Momina Duraid under the banner of MD Production.