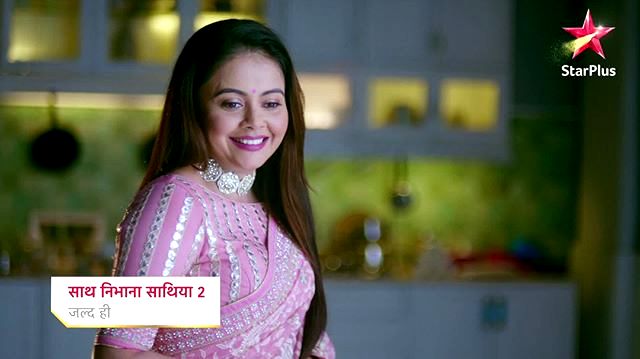 Saath Nibhaana Saathiya was very popular. It was premiered on 3 May 2010 on Star Plus and went off-air on 23 July 2017. Giaa Manek played the lead role in this show. Later, She was replaced by Devoleena Bhattacharjee.

So check out complete details about the cast members of Saath Nibhaana Saathiya season 2. Also, find out the expected starting date of this TV show.

Saath Nibhana Saathiya Season 2 is all set to hit the television screen from October 2020 only on Star Plus. It will also stream on Disney Plus+Hotstar.

‘Rasode Mei Kaun Tha?’ the very famous and trendy dialogue that has been viral on social media as the Promo of the show Saath Nibhaana Saathiya is out on the Hotstar app.

In these pandemic situations, viewers were seeing repeat telecast of the show. So, the producer thought this might be the right chance to start the show once again.

We’re coming back on popular demand! Excited much Saath Nibhana Saathiya2, Coming Soon only on StarPlus and Disney+ Hotstar.

We’re coming back on popular demand! Excited much? #SaathNibhanaSaathiya2, Coming Soon only on StarPlus and Disney+ Hotstar. @devoleena 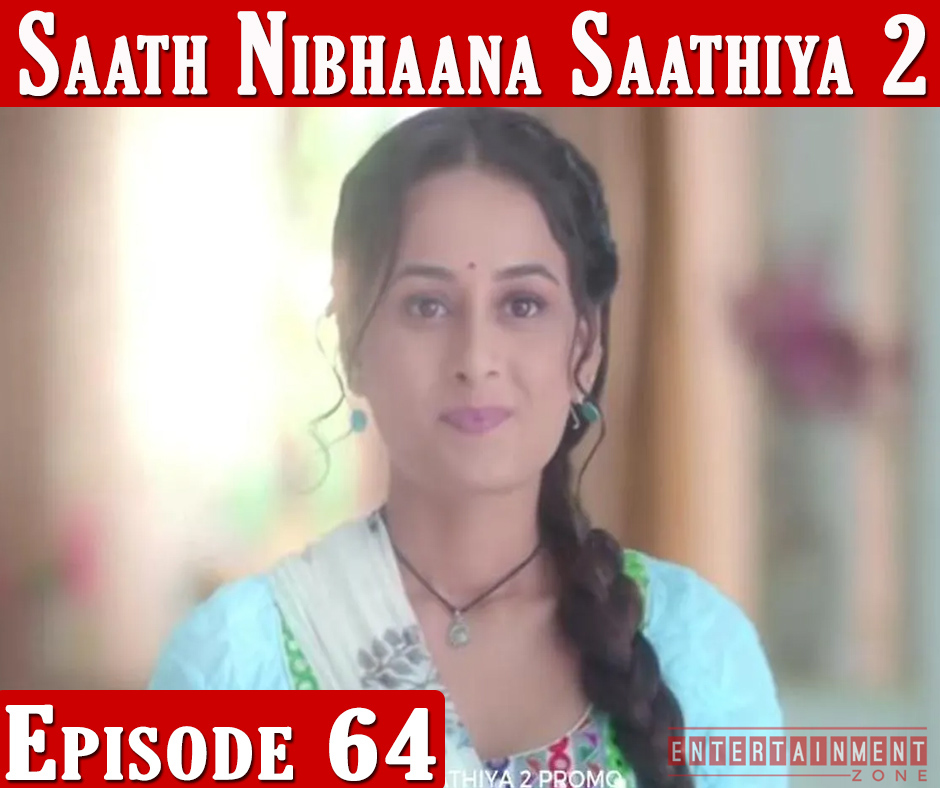 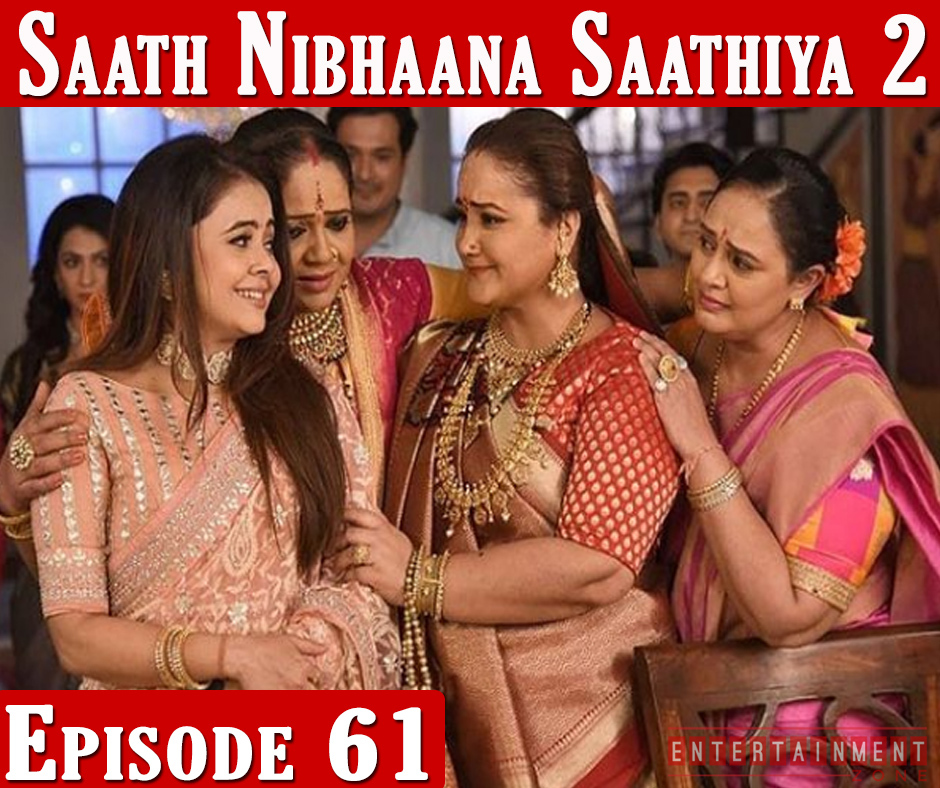 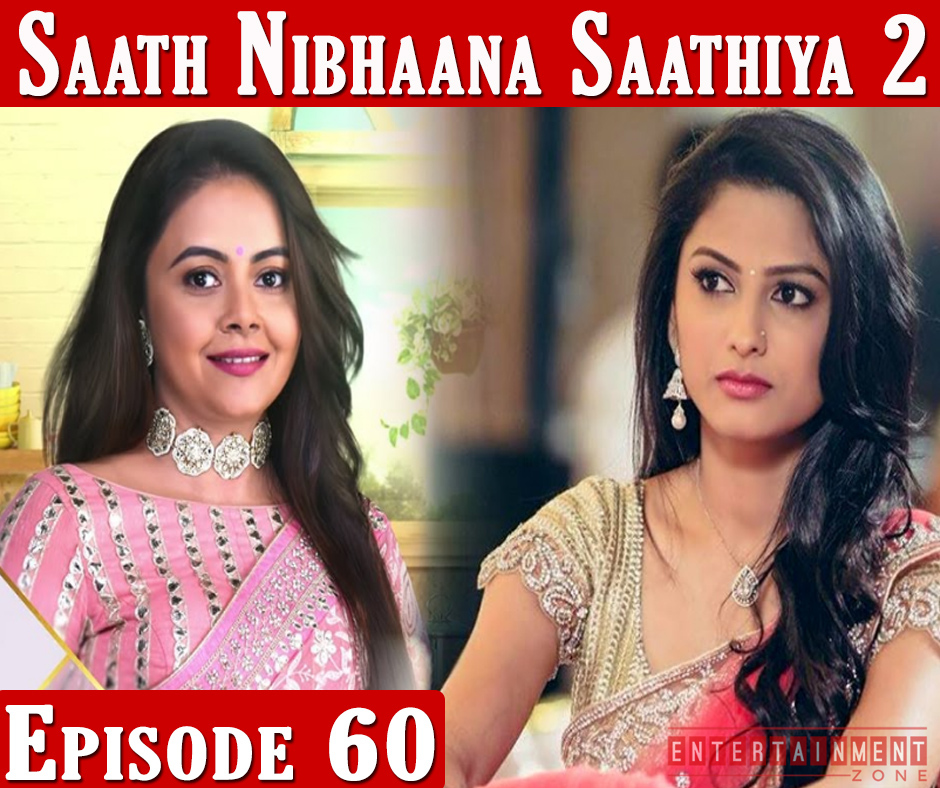