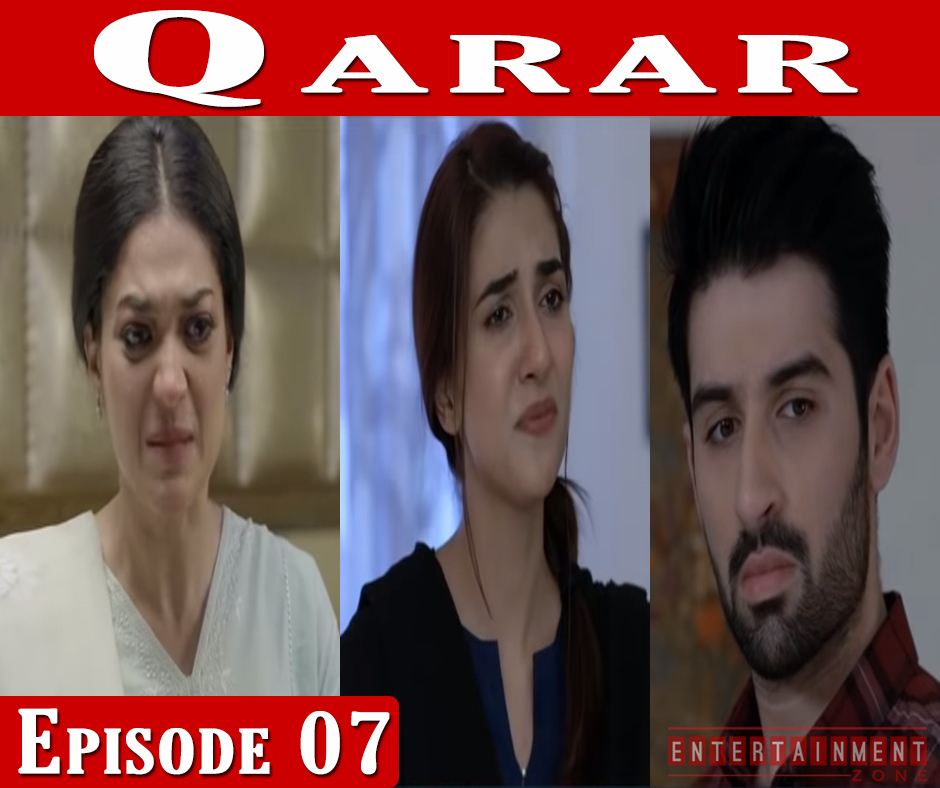 Starring Mikaal Zulfiqar, Sanam Jung, Muneeb Butt and Rabab Hashim as the lead roles, Qaraar revolves around the core values of a family and their intense bonding that faces the test of time.

Stay tuned for more exciting updates of the QARAR upcoming episodes and QARAR latest Entertainment news only on the website entertainmentzone.me.