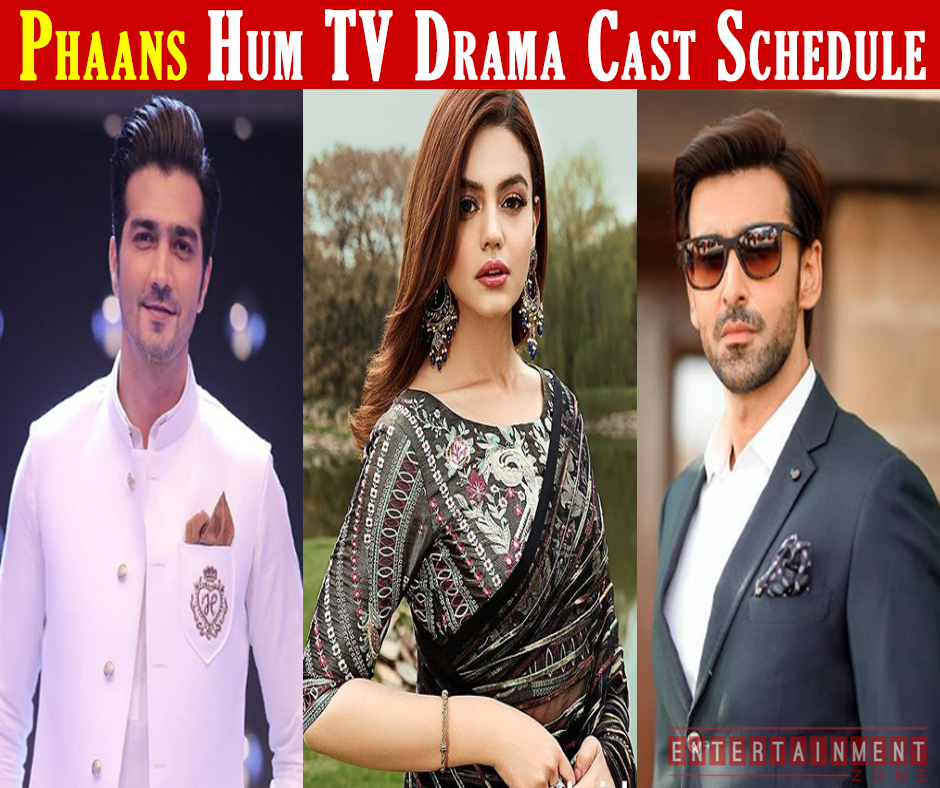 Zara Noor Abbas, also known by her married name Zara Noor Abbas Siddiqui, is a Pakistani actress. She is best known for her role as Arsala in Momina Duraid’s Khamoshi, and has also acted in serials Dharkan, Lamhay, Qaid, Deewar-e-Shab and Ehd-e-Wafa.

Shahzad Sheikh is the son of Javed Sheikh He was born into a family of actors and is known for playing the lead role in his debut film Karachi Se Lahore in 2015. Shahzad has also worked in numerous drama serials, telefilms, sitcoms and advertisements throughout his career.

Mansoor Aslam Khan Niazi, known professionally as Sami Khan, is a Pakistani actor and model who appears in Pakistani films and television dramas. He started his career with film Salakhain and then moved to television.