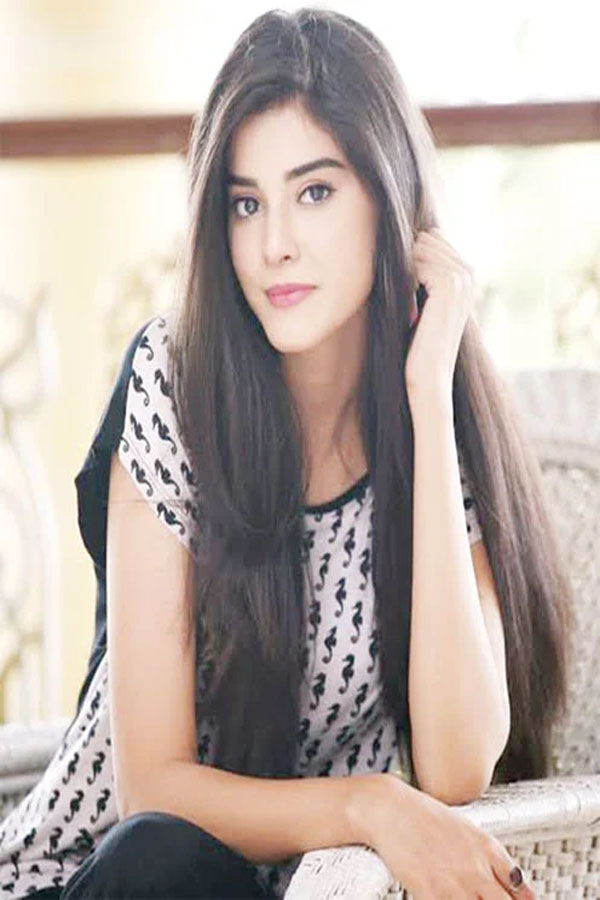 Zainab Shabbir is a Pakistani young and energetic actress and Model. She was born on June 26, 1998 in Karachi, Pakistan. Who is new in the Pakistani drama industry but in a very short time, she has gained much popularity. She is very famous for her world in the drama serial Sanwari. She has an attractive look and a talented personality.

Zainab Shabbir joined the showbiz industry in 2018. She appeared in Hum TV Drama serial Sanwari based on a social issue. Zainab performed brilliantly in the drama serial Sanwari. She further played supporting roles in Piya Naam Ka Diya (2019), Malaal-e-Yaar (2019), and an episodic role in anthology drama Haqeeqat (2019), Makafaat (2020), and Dikhawa (2020).

In 2020, Zainab appeared in a supporting role of Ayat Mehru’s sister in 7th Sky Entertainment’s Mehar Posh. The Drama emerged as one of the highest rated Pakistani series of 2020. She worked with acclaim actors Ayeza Khan, Danish Taimoor, Ali Abbas, Sania Saeed and Rehan Sheikh in the series.

She got a prominent position in the Pakistan showbiz industry. Zainab has appeared in many dramas in a short period and easily as a beginner. She is currently playing the lead role of Palwasha in Hum Tv Drama Yaar Na Bichray. Her Current Hum tv Drama Yaar Na Bichray along with the big-name lead cast Zain bhaig is still airing on Hum Tv.

She holds a Bachelor of Commerce ( BCom ) degree.

She belongs to a middle-class family, who lives in Karachi. She has only sisters no brothers. Zainab is the third of four sisters and her mother raised all the children alone. As a child, she was beaten by her elder sisters many times. She got ignored by her family members.

Because, she interested in being famous since childhood but she did not know anything about acting, as no one in her family is associated with showbiz. Moreover, Zainab said that she had started auditioning after her mother’s suggestion.

The estimated Net Worth of Zainab is about to be $1 Million – $5 Million Dollar including his showbiz hard work earning as an Actress.