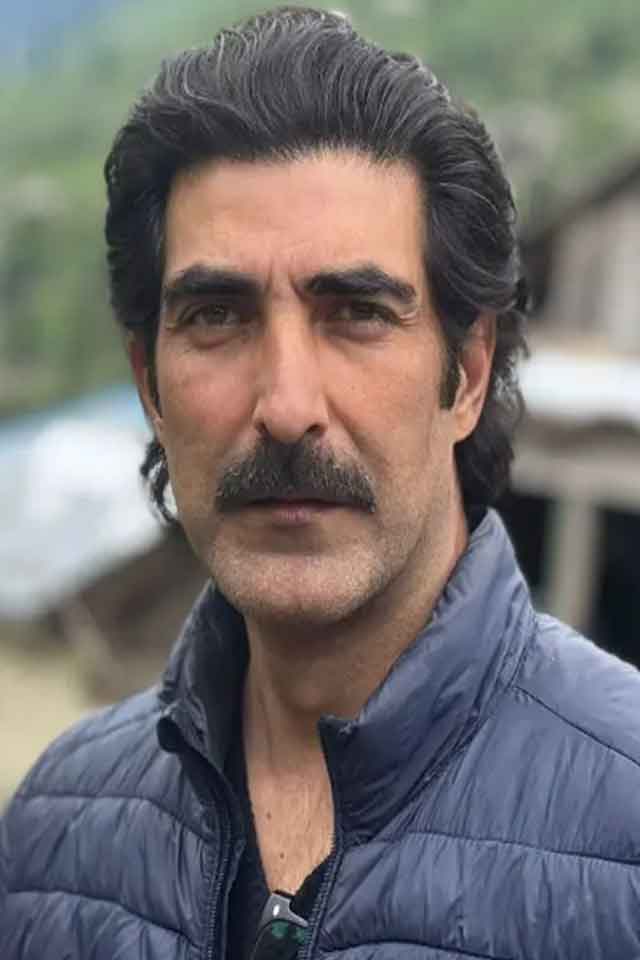 Shamil Khan is a famous Pakistani television and film actor. He was born on March 17, 1978  in Islamabad, Pakistan. He known for his role in the Punjabi language film Larki Punjaban. He also appears in the Hum TV serial Sadqay Tumhare.

He was introduced in “Larki Punjaban” by Syed Noor. Success of the film helped him gain recognition which earned him immediate offers from television. Now he is a mainstream actor in both television and film where he is cast in both main and supporting roles.

Shamil Khan was born Islamabad to Rich and good educated family in Pakistan. His mother was Turkish meanwhile his father was Central Asian which made this hot actor had an unique face, different from Pakistani in general.

His family members was also a rich peoples, two his sister was lawyer, and third sister was a doctor. meanwhile his brother was working in top oil company in Pakistan.

He got married to real Cousin Wajiha.