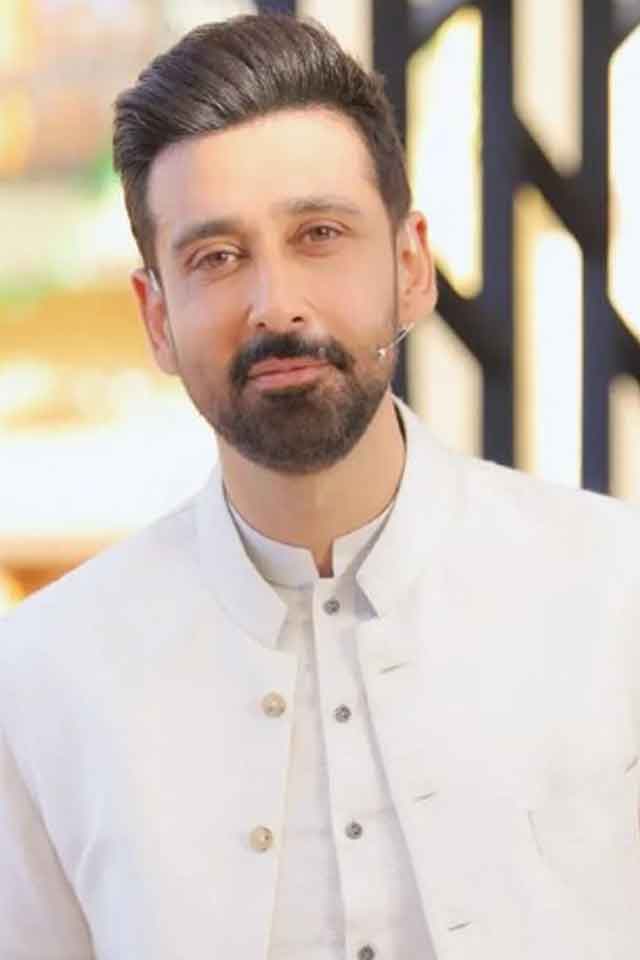 Sami Khan is a very famous Pakistani television and film actor. He was born on July 6, 1980 in Lahore, Pakistan. He is very talented and energetic in his dramas mostly he is given sad roles because he is really good in it. He is also a very famous model he started his career with the movie Salakhein and moved to television.

He is also the recipient of the Tamgha-e-Imtiaz (which is the fourth highest civilian award), in the Performing Arts Category in 2012. He was also nominated for Best Actor at Lux Style Awards for his outstanding performance in drama series Main (2013).

Sami debut his first Lollywood movie Salakhein in 2004 where he was given the role of a police officer named Mansoor. His first drama serial was Dil Se Dil Tak. This drama was broadcasted on PTV Home. Sami won the best actor award at the PTV’s 16th ceremony for the drama Ghar Ki Khatir. He also awarded the best actor by Lux Style Awards for his awesome acting in the drama serial Main.

He made a movie in 2019, Wrong No. 2 which is Pakistan’s Third highest-grossing movie. Sami always kept stepping up and he is now a very famous actor and model in Pakistan and also demanded by other countries. His most recent drama is Molat with Komal Aziz, Kinza Hashmi, and some others.

He graduated as an Electronic and Communication Engineering from UET in 2003,

Sami Khan belongs to a non-artistic family background. His younger brother Taifoor Khan is also an actor, Model and a musician in Pakistani industry.

Sami married to a beautiful lady Shanzay Khan, the couple had a baby.

Sami’s net worth is estimated to be nearly $2 million including his assets.