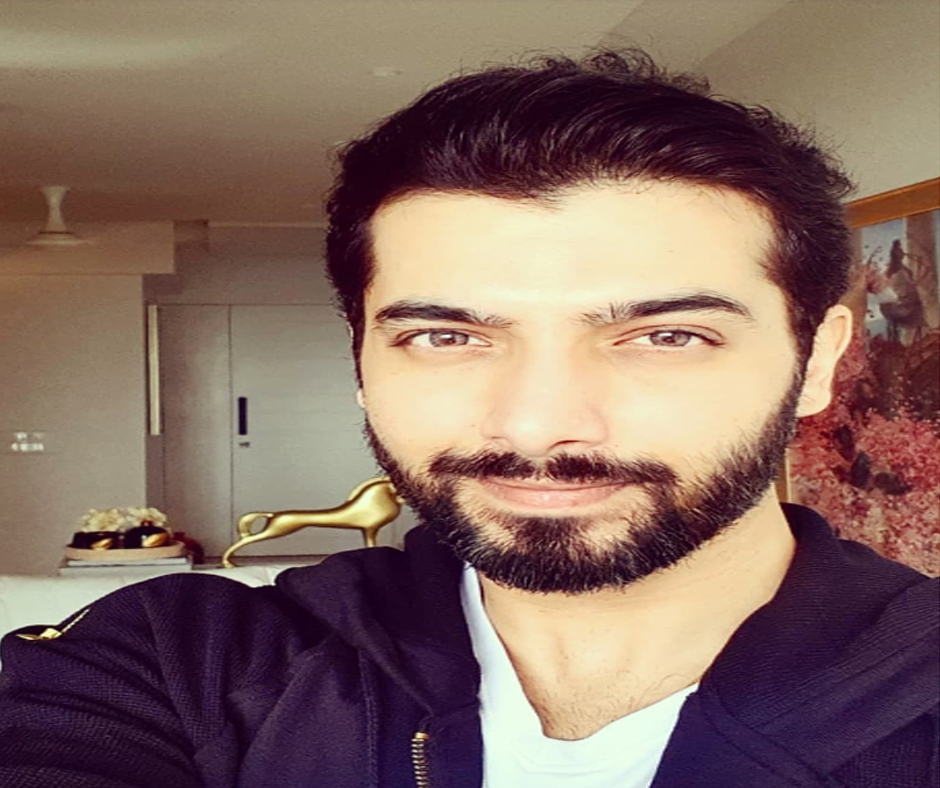 After Shilpa Shinde, Sharad Malhotra has joined the ongoing debate regarding the drug nexuses in the entertainment industry. Not only Bollywood, but the Indian Television industry has also come under the radar of the NCB (Narcotics Control Bureau) in connection with the drug case.

Naagin 5 actor Sharad Malhotra recently opened up about the drug nexus in the entertainment industry. He feels that the consumption of drugs and alcohol is a personal choice.

Sharad Malhotra opened up about the drug link in the showbiz. The Naagin 5 actor feels that the consumption of drugs and alcohol is a personal choice. However, he added that he would put his foot down if he finds anyone doing drugs on the sets of the show, as it is a place of work. The actor even asked why the entire entertainment industry is being dragged into it. He questioned some parts of the media, and social media blaming the whole sector for the alleged drug links.

“They say one bad apple spoils the barrel, and I understand that. But it’s a massive industry that is flourishing, and it has been doing great all these years,’ stated Sharad. He further said that he is a proud part of the industry, and emphasized that whatever people want to do in their personal lives is their choice. 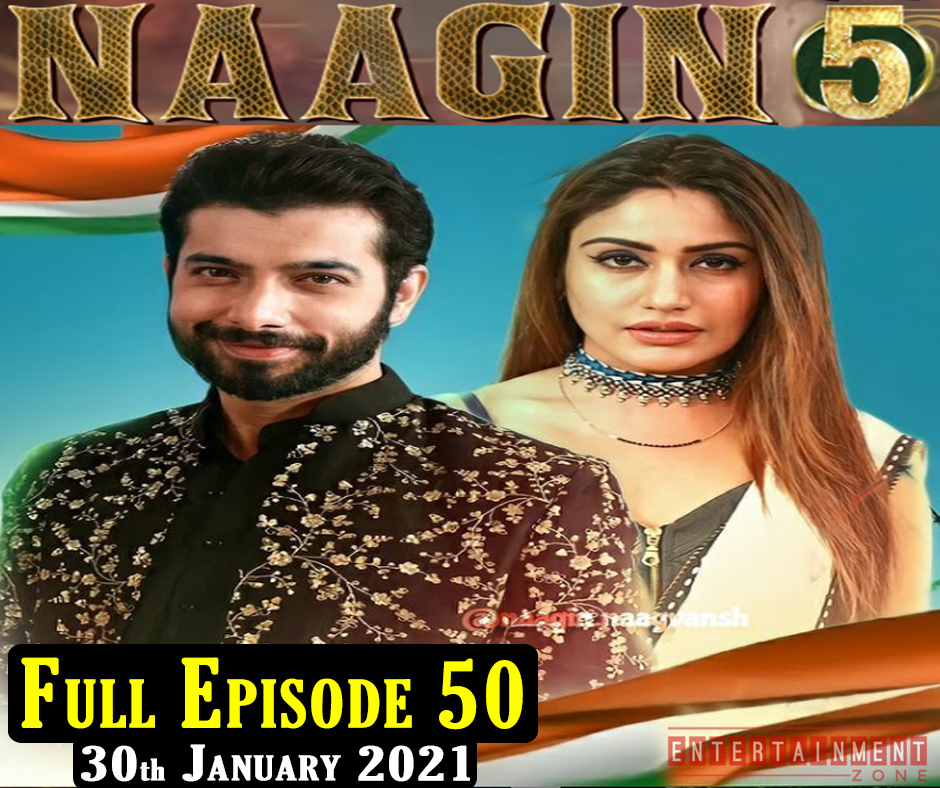 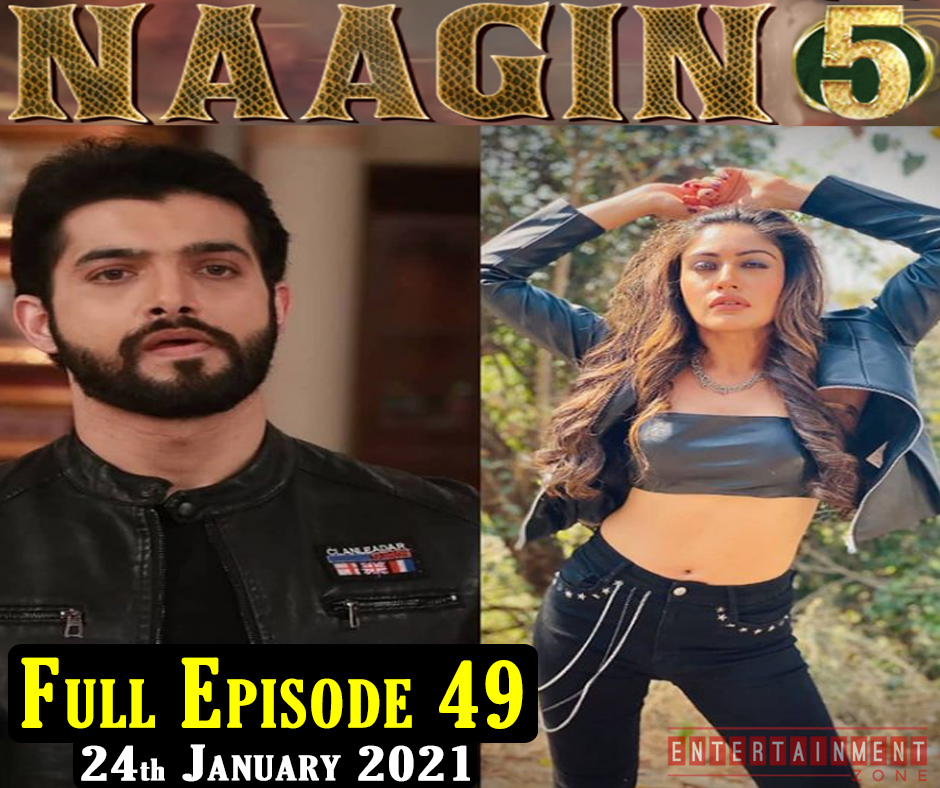 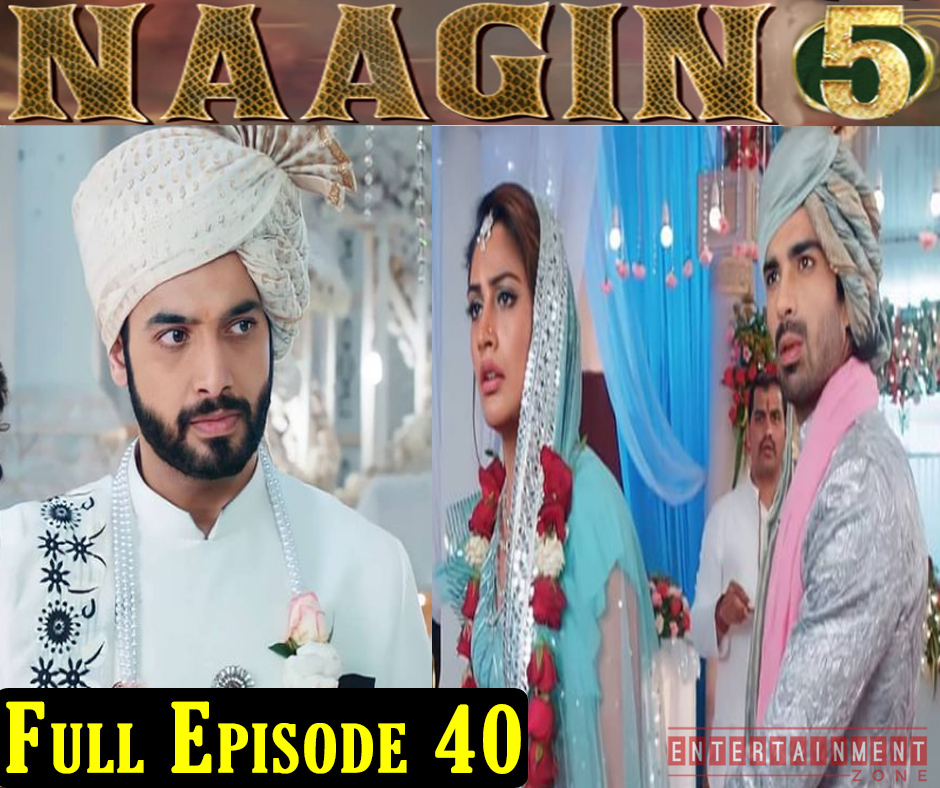