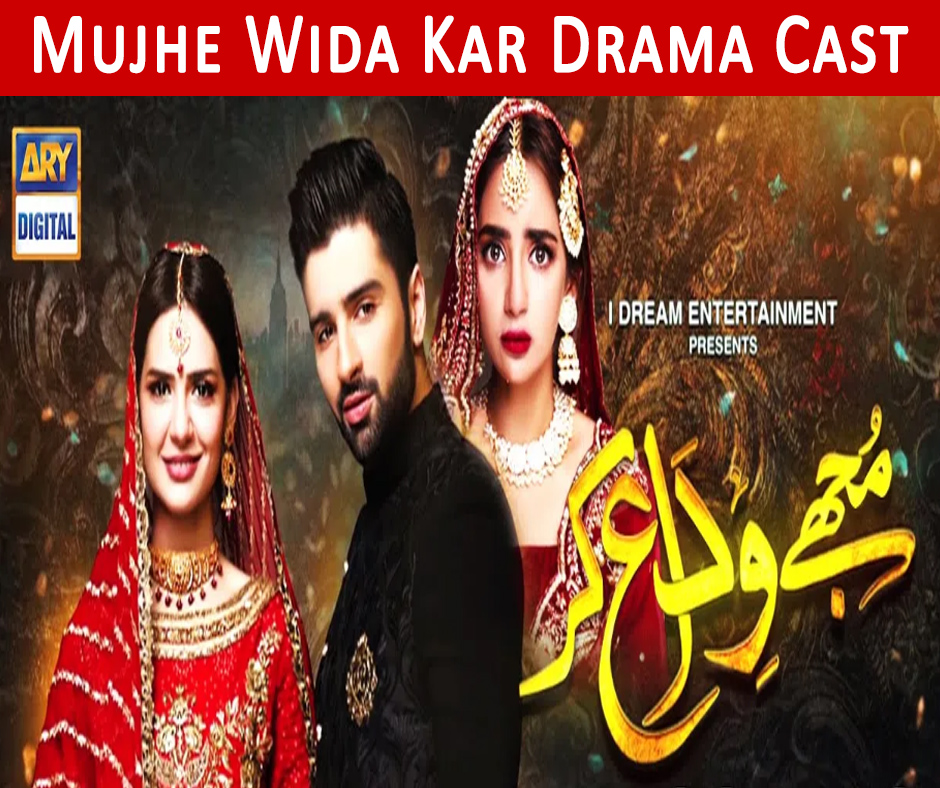 Mujahy Wida Kar is the latest drama of Ary Digital and produced by idream Entertainment. The drama is directed by talented director Anjum Shahzad and will be full of excitement and emotions. Mujhe Wida Kar Cast including Muneeb Butt, Saboor Aly, Madiha Imam.

Watch Online Mujahy Wida Kar Drama Full Episode 1 on Ary Digital Official Channel on YouTube and the main website. Ary Digital is known for producing dramas with unique stories and highlights the sensitive issues of our society. Let’s have a look at the full drama cast and complete details of the upcoming serial Ary Digital.

The story of Mujahy Vida Kar drama is based on social issues faced by girls who belong to middle-class families. Madiha Imam will appear with a different character in this serial. Saboor Aly and Raza Talish will appear as a couple. Drama’s story is full of emotions, comedy, romance, and suspense.

Syeda Madiha Imam is a Pakistani VJ-turned-actress and television host. She is known for her roles in Heer and Dhaani. She made her film debut with Dear Maya in 2017. She appears in the hit Pakistani series Dushmaan-E-Jaan on ARY Digital and the hit web series Ek Jhooti Love Story with Bilal Abbas. She has also appeared in “Aik jhooti love story. Her new Ary Digital Drama would be Mujhe Vida Kar.

Saboor Aly is a Pakistani actress who appears in Urdu films and television series. The younger sister of actress Sajal Aly, she began her acting career with a supporting role with her sister in the family drama Mehmoodabad Ki Malkain, but garnered recognition with a comic role in the sitcom Mr. Shamim. She has also appeared in the Fitrat Drama love story. Her new Ary Digital Drama would be Mujhe Vida Kar.

Muneeb Butt is a Pakistani actor who works in Urdu cinema and television. He started acting in 2012 and since then appeared in many notable television serials. His recent appearances include Daldal, Baandi, Koi Chand Rakh, Kaisa Hai Naseeban, Yaariyan and Qaraar. 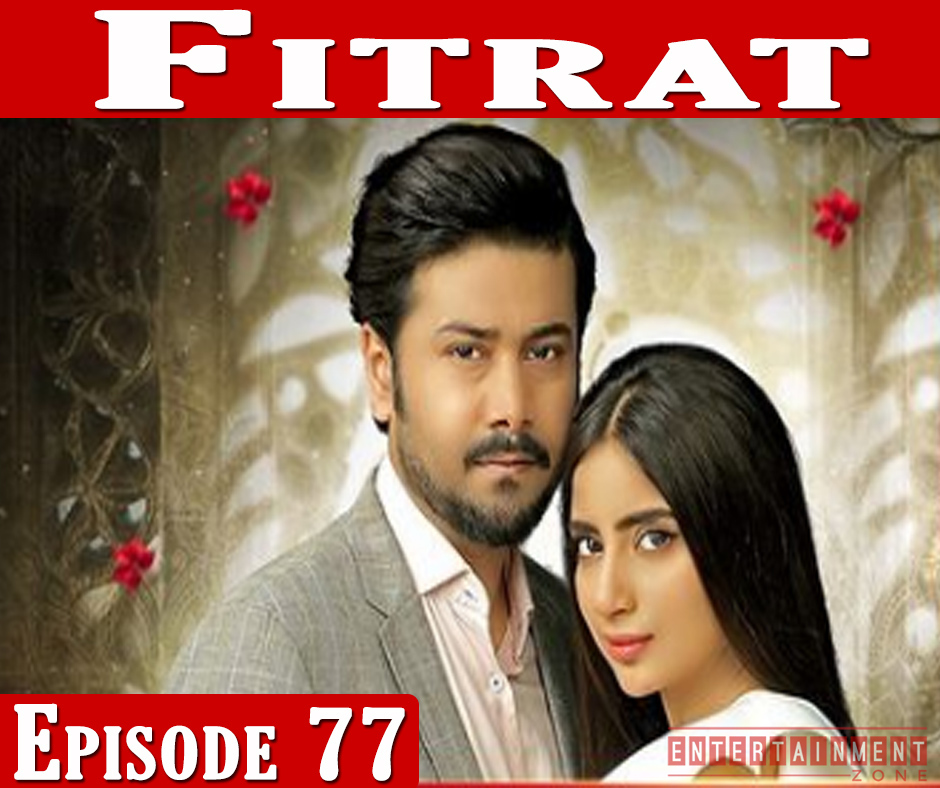 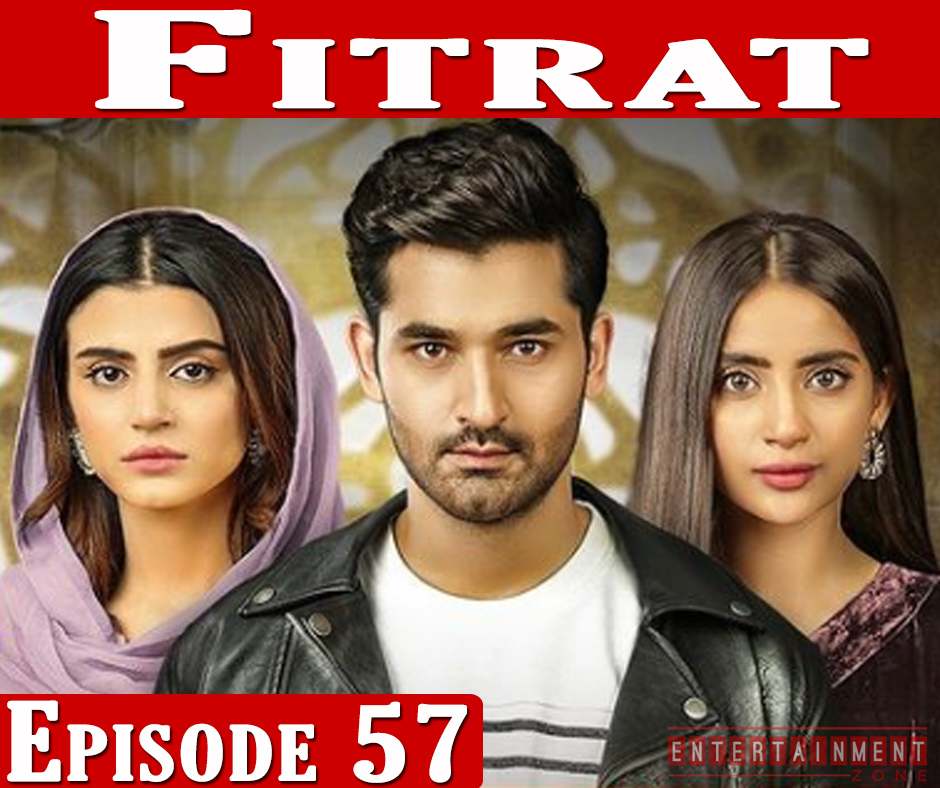