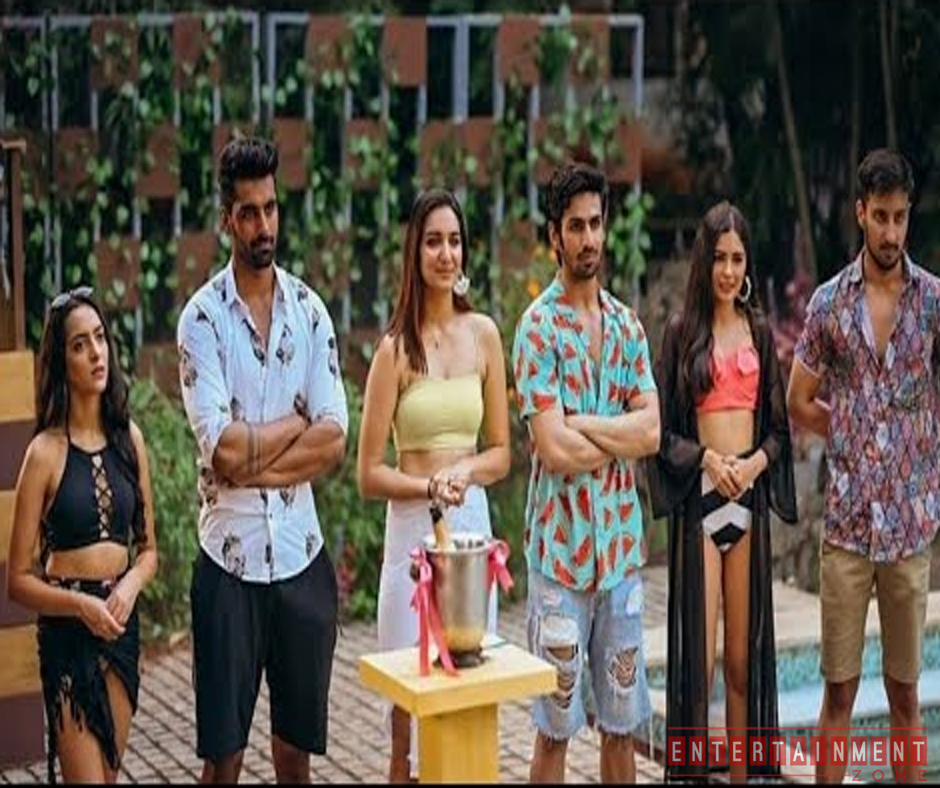 Wild Villa show telecasts on every Saturday at 8:00 PM only on Voot’s paid platform called Voot Select. It is hosted and presented by Nikhil Chinappa.

These 6 contestants will compete in Wild Villa to get and win their place in MTV’s Splitsvilla X3. The winner of this show will get a direct wildcard entry in Splitsvilla season 13. 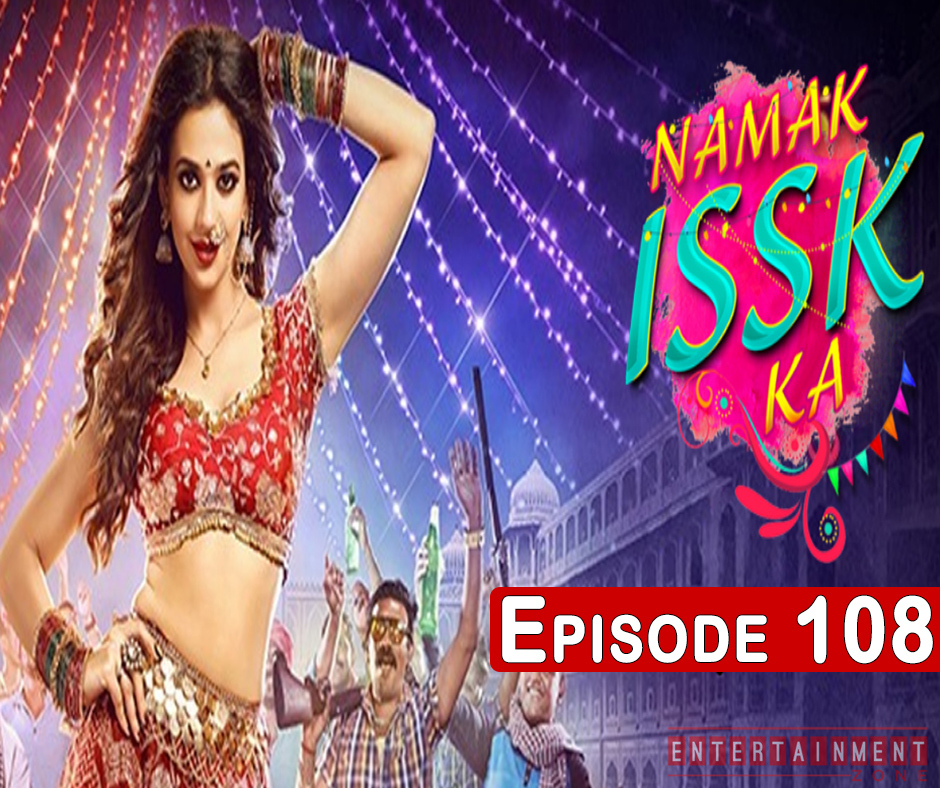