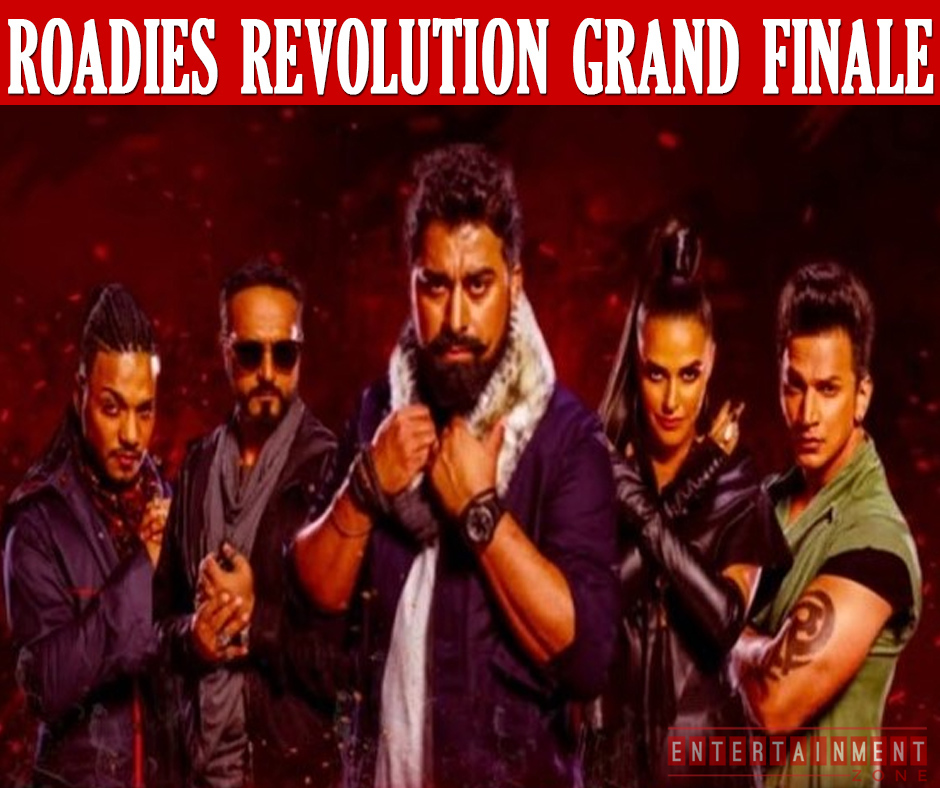 MTV Roadies Revolution is a popular youth show on MTV India. The show has a huge fan following. The season will come up with the Grand finale episode this weekend 16th January 2021.

As per our prediction, unofficial polls, and looking at fans’ replies; it looks like MTV Roadies Revolution’s winner might be Hamid Barkzi. 1st runner-up could be Jayant, whereas Michael would be the 2nd runner-up.

For the confirmed result, we just have to wait for it and watch the Grand Finale of MTV Roadies on 16th January 2021.

The host of the show is Rannvijay Singh. Roadies have fame and fan following among the youth. Stick around this space for the latest updates of the show.

You can also enjoy all the episodes of the show and the grand finale on the digital platform Voot.

Who will win the MTV Roadies Revolution 2021?

The winner of the MTV Roadies Revolution will get the glittering Trophy of the reality show. While he or she will also get a huge amount of cash prize. Not to mention MTV Roadies is one of the best options to start a career in the entertainment industry. many people have got huge popularity from this reality show.