The Legend of Maula Jatt 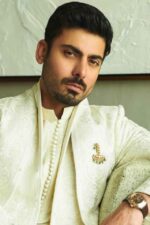 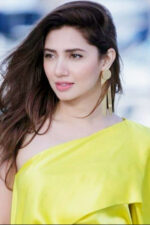 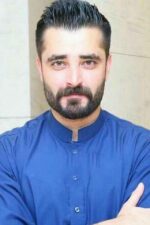 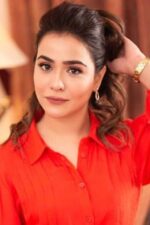 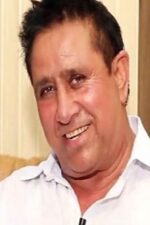 The Legend of Maula Jatt first look teaser, which was released in 2019, was met with a thundering response across the globe due to its big cinematic production, excellent star cast, and massive size. The movie reimagines the greatest rivalry in cinema, starring Fawad as the renowned Maula Jatt and Hamza as his fiercest foe, Noori Nath. 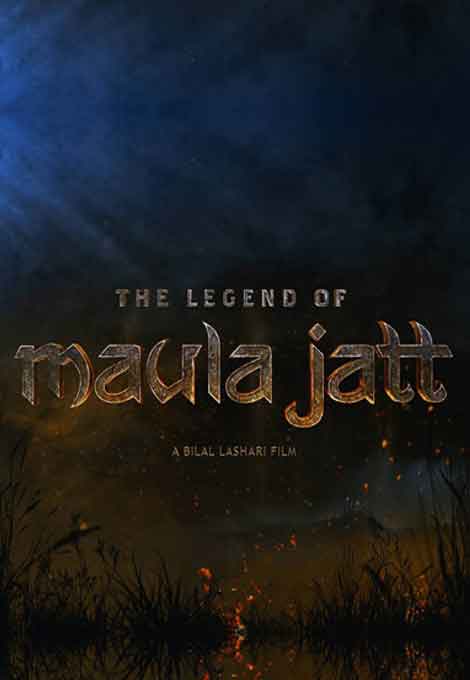