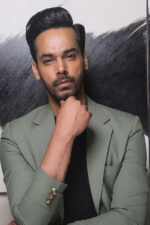 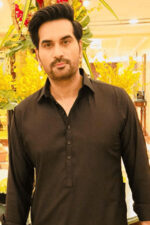 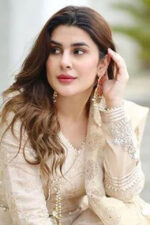 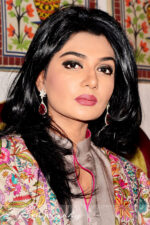 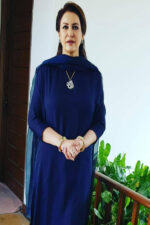 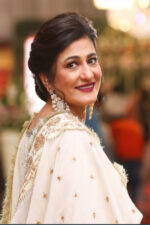 London Nahi Jaunga has been written by Khalilur Rehman Qamar and directed by Nadeem Baig. Both Baig and Saeed also worked behind the camera as producers and directors for the drama Sinf-e-Aahan. Filming began two years ago and the film was set for release in 2020 but unfortunately got postponed due to Covid.

According to American theatre chain AMC Theatres, London Nahi Jaunga is a story about a woman named Sara who has always been full of life on the surface but has always felt that there’s something out there that’s missing from her life up until she stumbles upon her mother Zara’s diary.

ARY Films has played a pivotal part in the uplifting of the Pakistani cinema scene by releasing one after another visual delight that has clearly made an impact on the box office. Movies like Jawani Phir Nahi Ani, Jawani Phir Nahi Ani 2, Punjab Nahi Jaungi, Baaji, and Parey Hut Love have become a few of the most successful Pakistani movies ever made.

After ‘Punjab Nahi Jaungi’ and ‘Jawani Phir Nahi Ani 2,” Mehwish Hayat and Humayun Saeed are ready to bring another memorable movie to theaters! The wait is over as the theatrical trailer of London Nahi Jaunga is all set to release on Saturday 11th June at 4 pm.

Sara seems to have always had a full life on the surface but she has always felt there is something out there that’s missing, till she stumbles upon her mother’s Diary.

Be the first to review “London Nahi Jaunga” Cancel reply