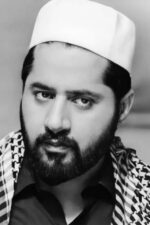 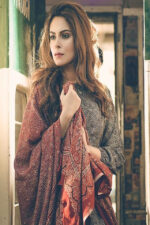 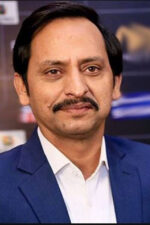 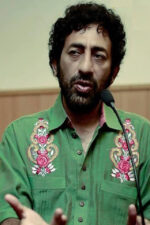 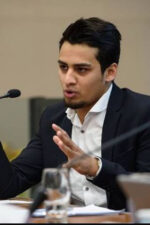 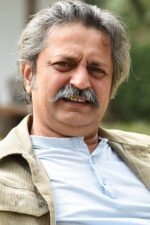 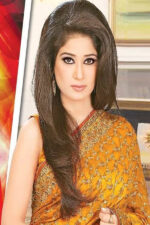 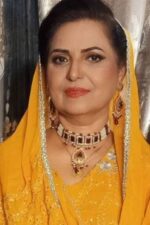 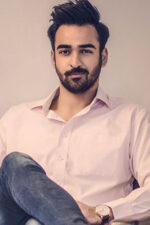 Dum Mastam film is a perfect blend of love, laughter, music, and emotions. After numerous delays and promises of a release date, the actor-turned-film producer promises that the film will be released in theatres this Eid ul Fitr May 2022.

We’re also introducing Momin Saqib, who is one of the supporting cast in the film, who’s an Instagram sensation and is phenomenal with his comic timings,” Siddiqui shared, adding that he will reveal more update soon. Dam Mastam will also feature Sohail Ahmed, Saleem Mairaj, Adnan Shah Tipu, Momin Saqib and others in important roles.

The trailer for the upcoming Imran Ashraf and Amar Khan starrer Dum Mastam just dropped and it has been doing rounds ever since, for all the right reasons. From the strikingly handsome star cast to brilliant acting, exceptional music, immaculate direction and a perfect blend of love, laughter, music, emotions and conflict, the trailer of Dum Mustam ticks all the boxes of a pure edge-of-the-seat entertainer and leaves one wanting more.

The film has released one song earlier, Tu Heer Meri, Larki Achaari and now the title track of the film is out.