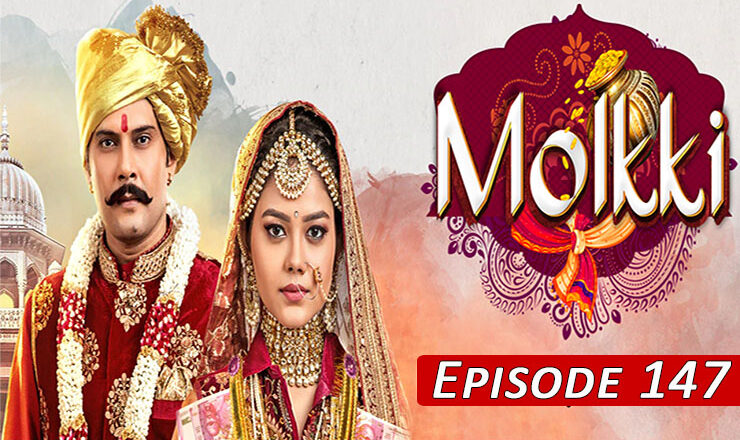 Purvi, a Molkki Dulhan finds herself in an arranged marriage to Virender, a widowed man twice her age and still in love with his dead wife. Soon, she discovers that she has been “sold” by her father and is merely a clause for the inheritance of his uncle’s land. Will she stand up and fight for her dignity? Will her marital deal blossom into a loving relationship?