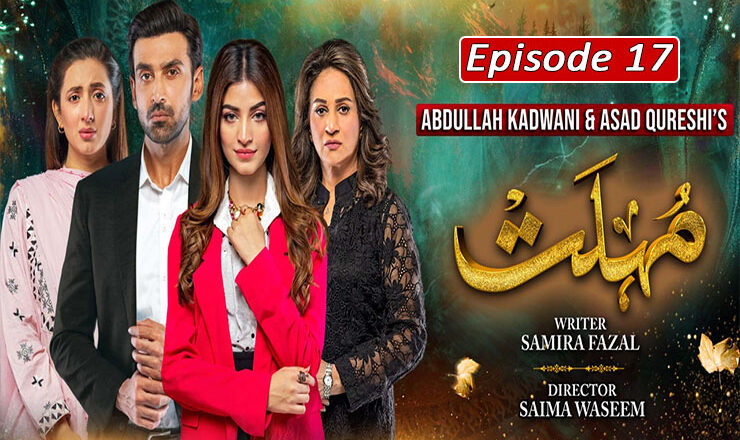 Mohlat Drama story of a young girl’s sacrifices for her family even after being neglected and discriminated all her life. Geo Tv Mohlat Drama Cast Starring Name Sami Khan And Kinza Hashmi are performed Lead roles. They will appear together as an on-screen couple for the first time.