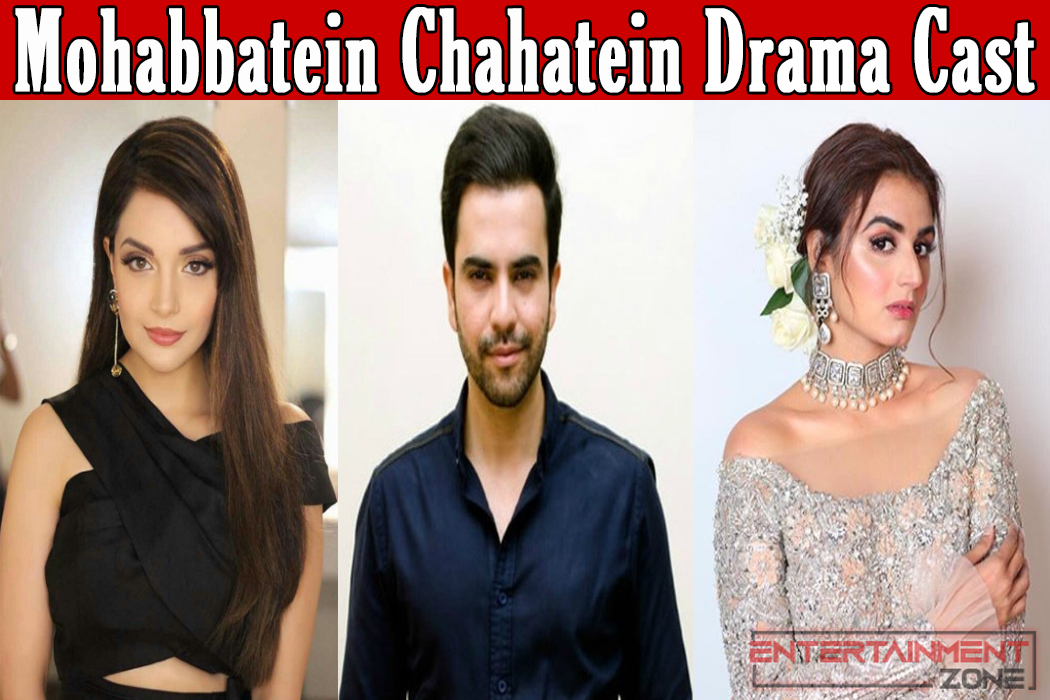 Armeena Khan is a Pakistani television actor and model. She is also a film actor. She is one of the Pakistani famous models and actors. Her television series in which she started her career was highly successful in the Urdu entertainment industry.

Hira Mani is a television actress and a model. She is married to another famous person of the industry Salman Saqib Sheikh who is known for his nickname “Mani”.

Junaid Khan is a Pakistani film actor, singer, songwriter, and he is a television actor. He is best for his acting on the television. He released two commercial albums Jilawatan and Dhoom.

Ghana Ali Raza is a Pakistani television, film and theater actress. She is known for her work in Pakistani dramas. Ali earned commercial success with a lead role in the Geo TV drama serial Sangdil. She made her film debut with the musical-drama Rangreza, which was released in 2017.

Ghana Ali is playing the character of Sneha’s sister-in-law. Ghana Ali is a film and television actress. She has played a leading role on drama serial Sangdil and was also seen in music-drama film Rangreza. 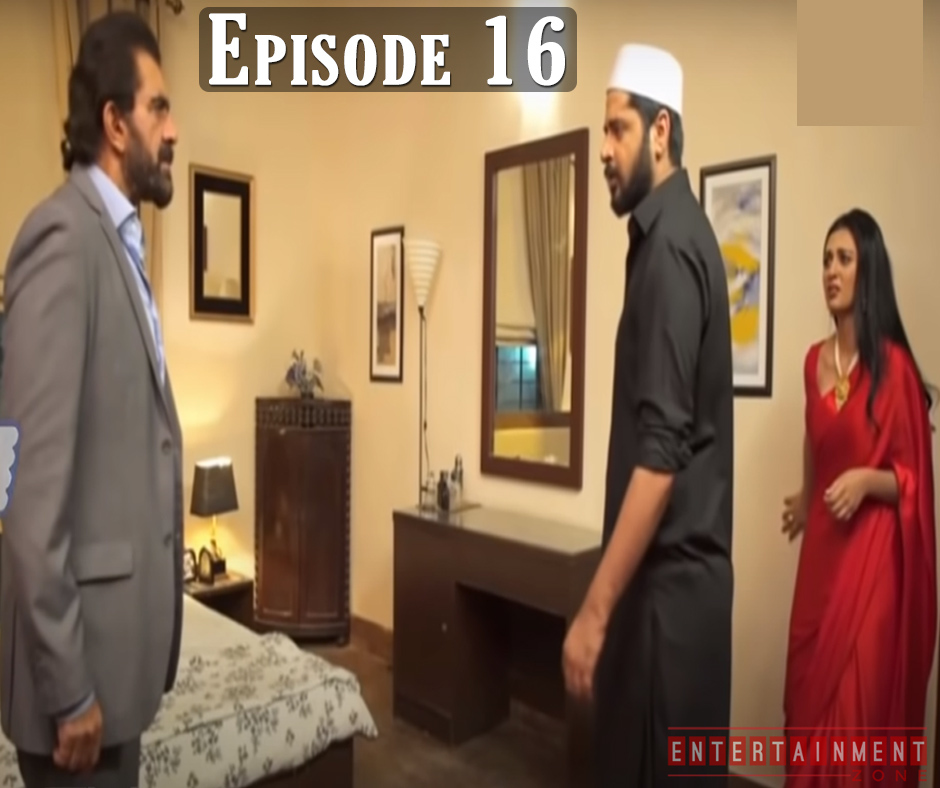 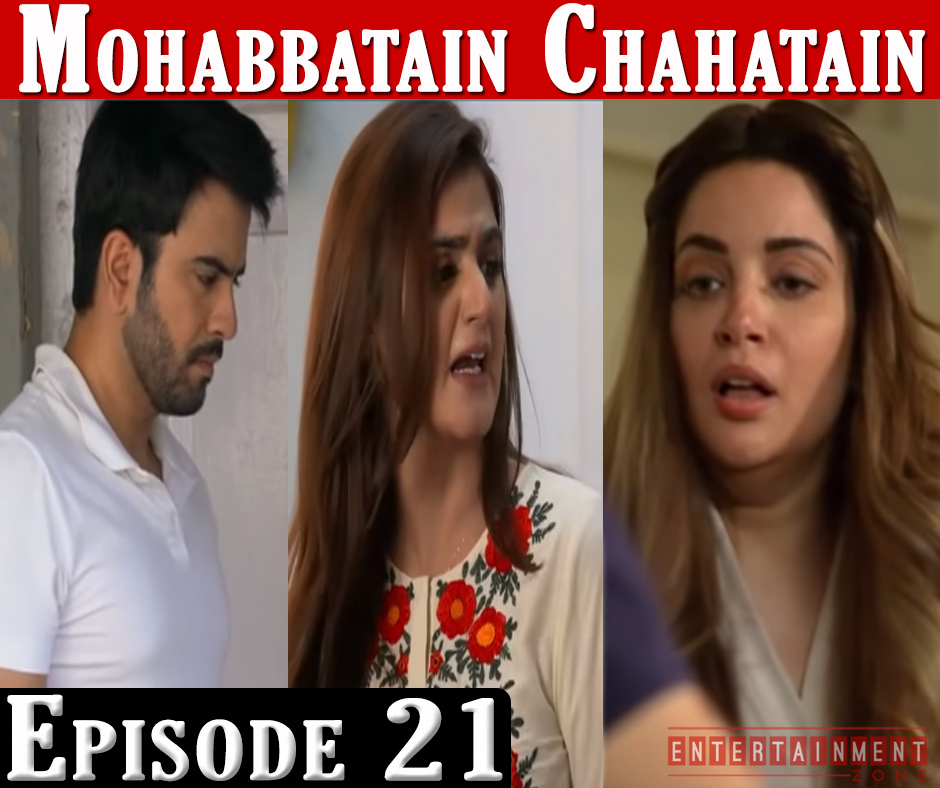