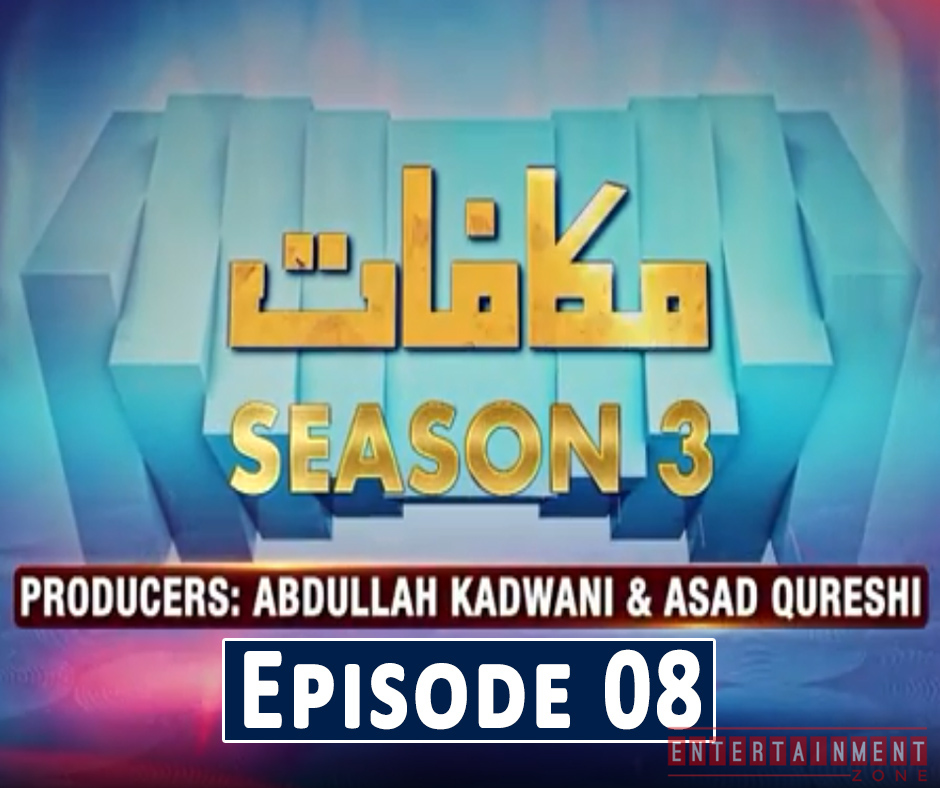 Makafat Season 3 Episode 8 aired on 19th April 2021 Monday at 7:00 PM only on Geo Tv. Makafat Season 3 is a Pakistani drama serial that is only airing in Ramadan 2021 from Monday to Sunday at 7:00 pm. It’s based on a very interesting story about Revenge and what goes around will come in bad or good. It is telecasted on Geo TV Entertainment. 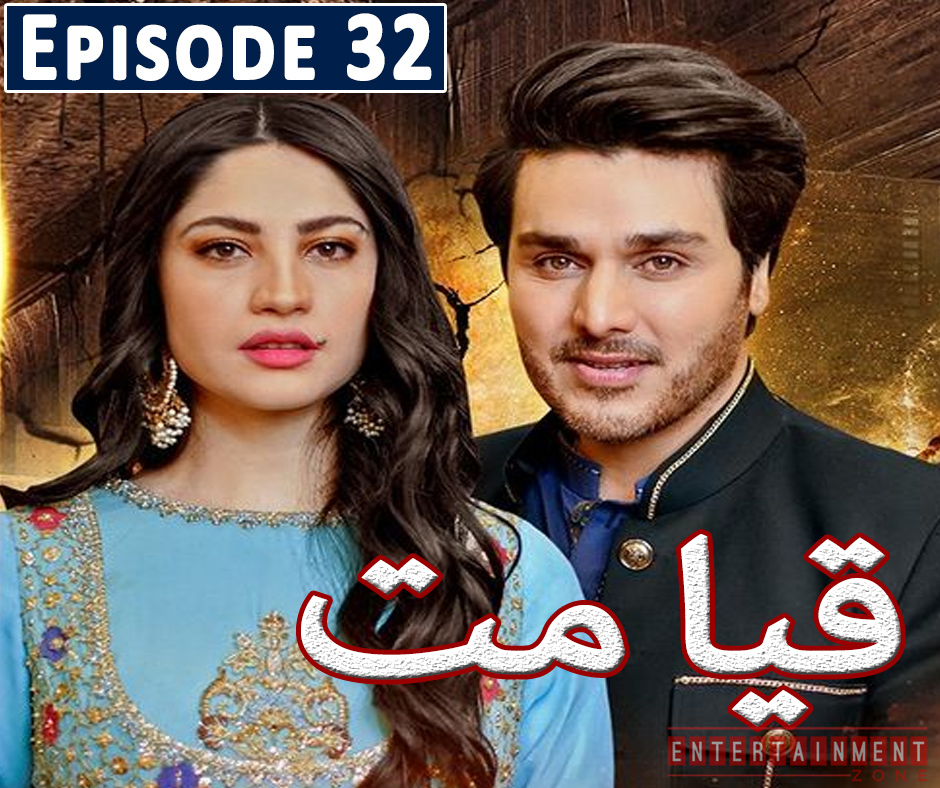