Mahira Khan Following Firdous Jamal’s distasteful comments regarding Mahira Khan have started a debate on social media. Not only the veteran actor has come under the line of fire for his ageist remarks but rightfully so. Mahira Khan, is a superstar an international icon.

In fact Mahira Khan, is one of those rare Pakistani actresses who have dared to defy stereotypes with the roles they have taken upon. She is a wonderful human being one who is true to her work, her causes and has always received loved from her audiences for who she is.

Following what Mahira has been for all others, a support and a great friend and a humble human being, the industry has come out in support for Khan, calling out veteran actor Firdous Jamal for making such distasteful comments.

She’s quite aged as well and we don’t have heroines at this age, they only play the characters of mothers”, added the 65-year-old actor.

Moving on from that, can we please get rid of this dated idea of having ‘heroines’ from a specific age bracket? The fact that are our male actors not viewed with the same scrutiny is an argument we should not have to make in 2019.

If we as members of the film & television fraternity can't keep our chauvinism in check, if we keep reinforcing regressive & sexist stereotypes, how do we expect the public to treat our industry – and specifically the women in it – with respect?

Mahira Khan is too old to play lead heroine roles and should play roles of a mother whereas Junoon are older than our dads but have a tour coming up and no ones bats an eye. Both are from entertainment so plz don't try to differentiate. Double standards in this country. Pathetic

Extremely disappointed and strongly condemn Firdous Jamal’s comment regarding Mahira Khan. Whatever his point of view is, there’s absolutely no justification for such rude remarks for a colleague publicly & on television. Mahira is extremely hardworking and honest to her craft…

Everybody is entitled to their opinion true that !! But when a public figure like #FirdousJamal sharing his opinion on national television then the choice of words are very important (1/3) #RespectfortheSeniors #LovefortheJuniors #MahiraKhan

Taking a dig at the biggest name of your country makes you as small as it gets. Disrespectful remarks in the garb of opinions need to STOP. Hope the two mins of fame were worth it. Mahira works extremely hard to be where she is. It’s not easy
So Proud of you my M❤️ @TheMahiraKhan 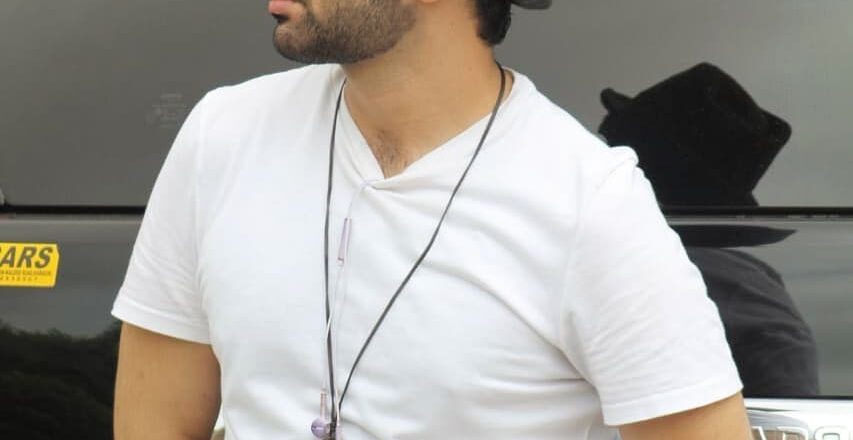