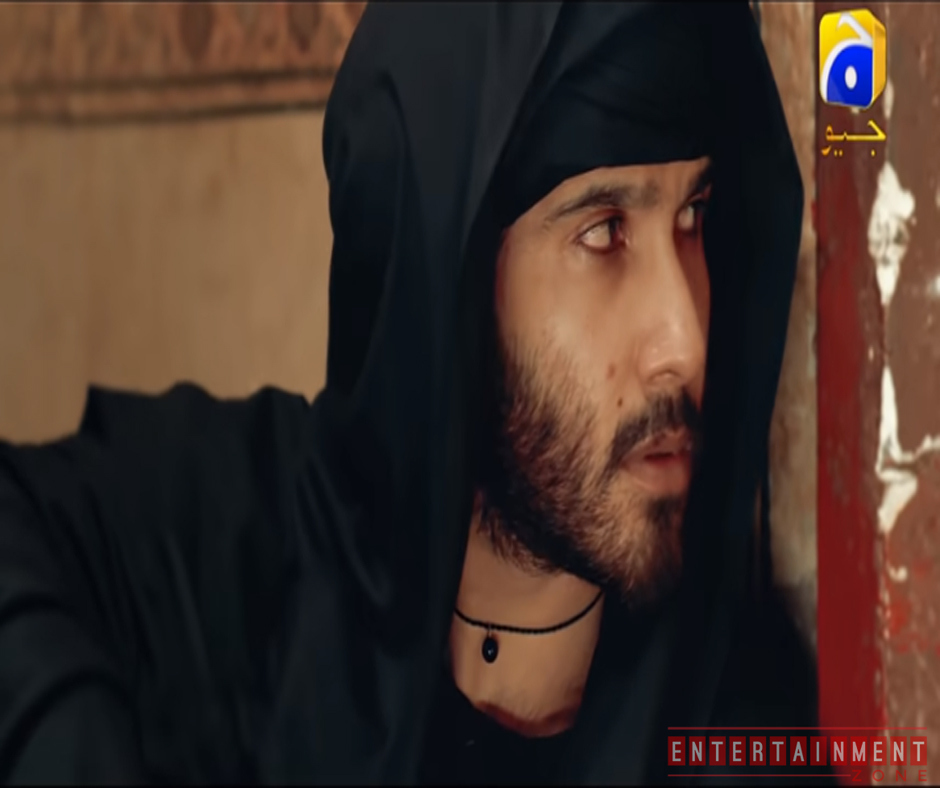 One of the most famous drama Khuda Aur Mohabbat Season 3 is featuring Iqra Aziz and Feroz Khan in the lead cast. The story of season 3 is completely different from the previous two seasons.

Zain Baig performs brilliantly in the drama serial Malaal-e-Yar opposite Azekah Daniel and Yeah Dil Kya Kre opposite Yumna Zaidi. He is an amazing actor and has worked in plenty of dramas.

He is a Pakistani actor, model, and video jockey. Born in Quetta, he began his career as a VJ on ARY Musik and then became a model. He made his debut as a television actor in the 2014 television series, Chup Raho. He made his Lollywood debut in Anjum Shahzad’s film Zindagi Kitni Haseen Hay with Sajal Ali.

She is a Pakistani television actress. She is best know to play the role of Jiya in Momina Duraid’s Suno Chanda, for which she receive critical acclaim and Lux Style Awards for Best Television Actress.

She is a Pakistani fashion model and television actress. She is best known for her roles in ARY Digital political drama series Mera Saaein.

She began modeling for the Pakistani fashion industry in the early 2000’s. She has appeared in campaigns for Deevees and Diva.

She is a Pakistani actress, producer, singer, and host known for her supporting roles in Urdu films and television. She plays the role of Bhola’s mother in the 2018 acclaim serial Ranjha Ranjha Kardi.

Khuda Aur Mohabbat 3 Drama Episode 1 Will air on End of this Month January 2021. 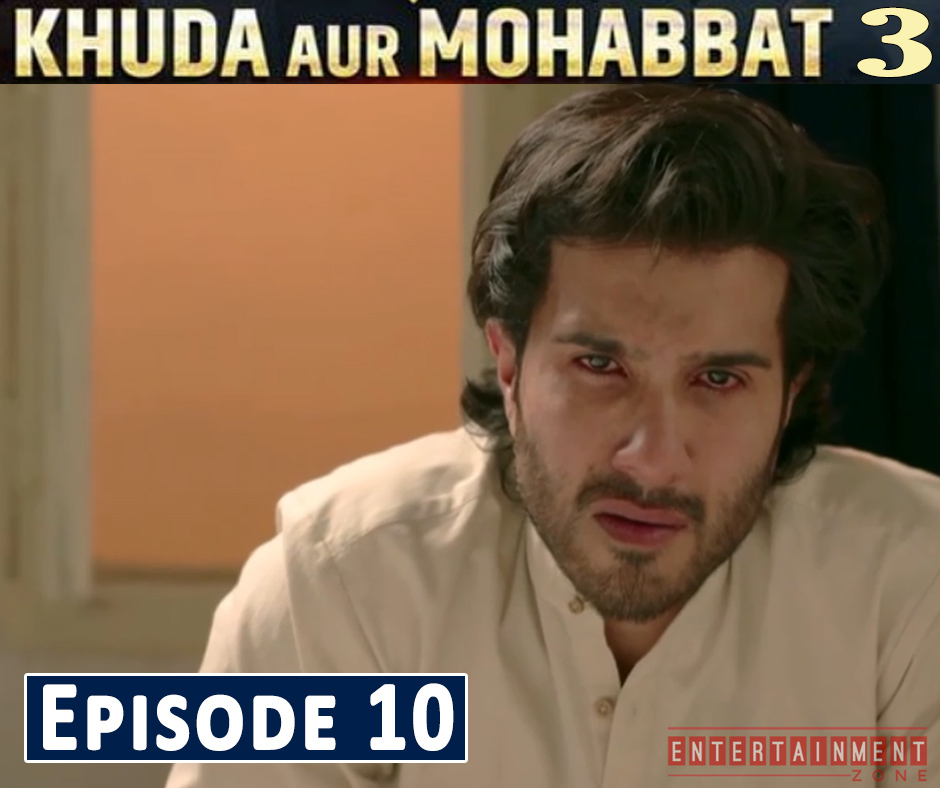 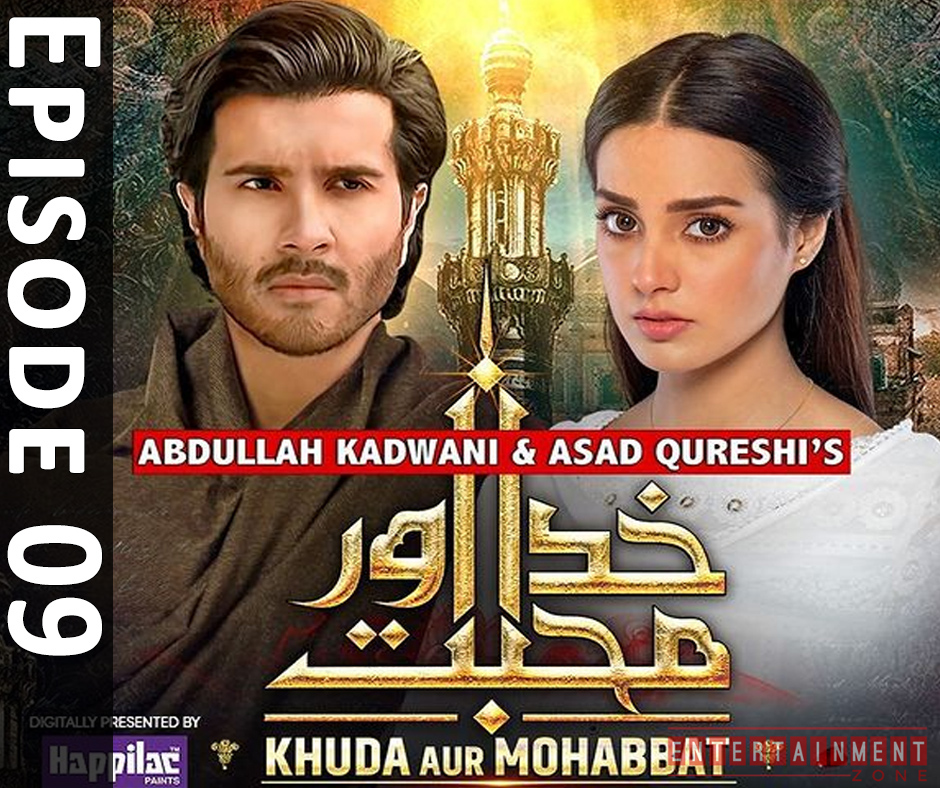