‘Joker’ release in Pakistani cinema on October 4, 2019. Joker is one of the most iconic villains in the superhero universe one that intrigues the curiosity of every DC fan, or even a DC Universe critic. After teasing DC fans for the longest time, director Todd Phillips offered a quick sneak peek into the film ‘Joker‘ at Cinema Con on Tuesday.

It’s really happening Joaquin Phoenix is playing the Joker in a new film. Batman’s arch nemesis has a long, storied history in film, most notably Heath Ledger’s remarkable incarnation in Christopher Nolan’s The Dark Knight, for which he won a posthumous Academy Award (Ledger tragically passed away not long after the film was completed). 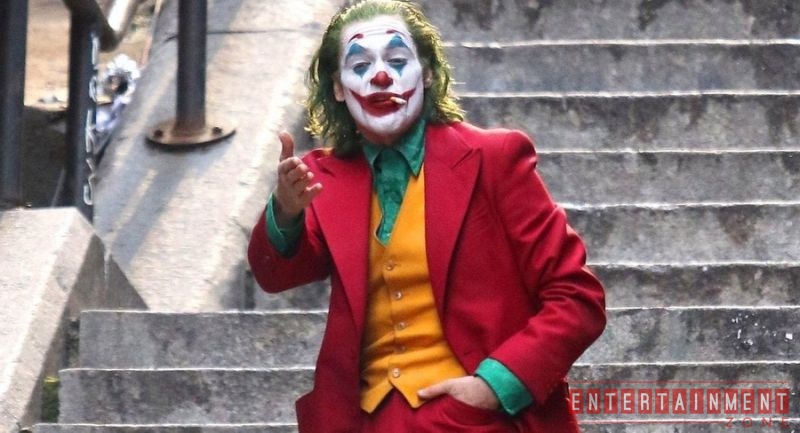 And now, Phoenix will take on the mantle to tell his origin story under the direction of Todd Phillips. The film looks like it’s shaping up to be a more of a gritty character-driven thriller than your traditional superhero fare.

Joker director Todd Phillips has said that it was a year-long process convincing the studio to take a risk on his offbeat script (via the Los Angeles Times).

We didn’t follow anything from the comic-books, which people are gonna be mad about, Phillips said to Empire. We just wrote our own version of where a guy like Joker might come from. That’s what was interesting to me. We’re not even doing Joker, but the story of becoming Joker. It’s about this man. 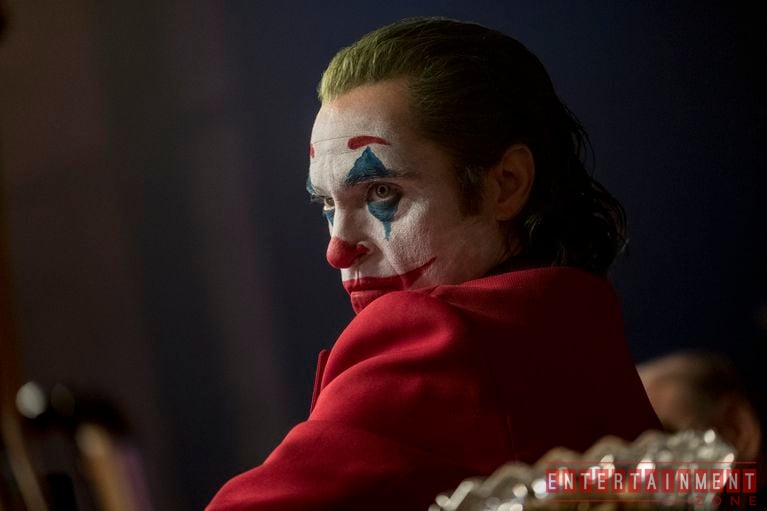 And it’s a sentiment also echoed by fans who saw the trailer first at CinemaCon.

First teaser for Joker is super dark and disturbing the downfall of a man, dragged and beaten down until he turns and beats up on a world turned against him, he said. We knew there was a good reason Joaquin took on the role.