Ishq Hai is a Pakistani drama serial. It is going to air on ARY Digital. In this serial Minal Khan and Danish Taimoor are seen to be a romantic couple who faces problems in their relationship because of a different family class. Minal Khan is playing the role of  Isra, a young and caring girl while Danish Taimoor has the role of Shahziab.

The Beautiful Pakistani actress Minal Khan and the talented Danish Taimoor are pairing up for a new drama serial titled Ishq Hai which will be airing on Ary Digital.

Azekah Daniel is not only a beautiful actress but also a very talented and skilled actress. She belongs to a Christian family. Azekah became a part of our industry a couple of years ago she played the leading role of Noor Jehan in Noor Jehan (2015), Hooriya Malaal-e-Yaar (2018), and Sara in Tera Gham Aur Hum (2020). she is currently starring in Dunk.

Danish Taimoor is one of the most famous actors in our industry. He has worked both in movies and dramas. Danish Taimoor is married to the most famous leading actress of Pakistan Ayeza Khan. e likewise showed up in telefilms including Pappu Ki Padoosan, Neeli Chatri, Love Hit Tou Life Hit, Haseena Maan Jaye Gi, and Piano Girl. He made his movie debut in Jalaibee (2015), coordinated by Yasir Jaswal.

Babar Ali heartthrob, a well-known Pakistani actor who has been working in the Pakistani TV and Film Industry for a long and spend a long period of life in the industry. He has acted in various movies and TV drama serials for which he got immense love and recognition from fans and viewers.

Saba Faisal is a Pakistani actress in our industry. Saba is known for playing powerful characters in dramas. Saba Faisal is the mother of three children and all of her children are a part of the showbiz industry. Her sons Arsalan Faisal and Salman Faisal both are seen in dramas whereas, her daughter Sadia Faisal often makes appearances in dramas.

Hammad Farooqui is a very famous actor, Model, and dancer as well. He got popular because he was always given interesting roles. 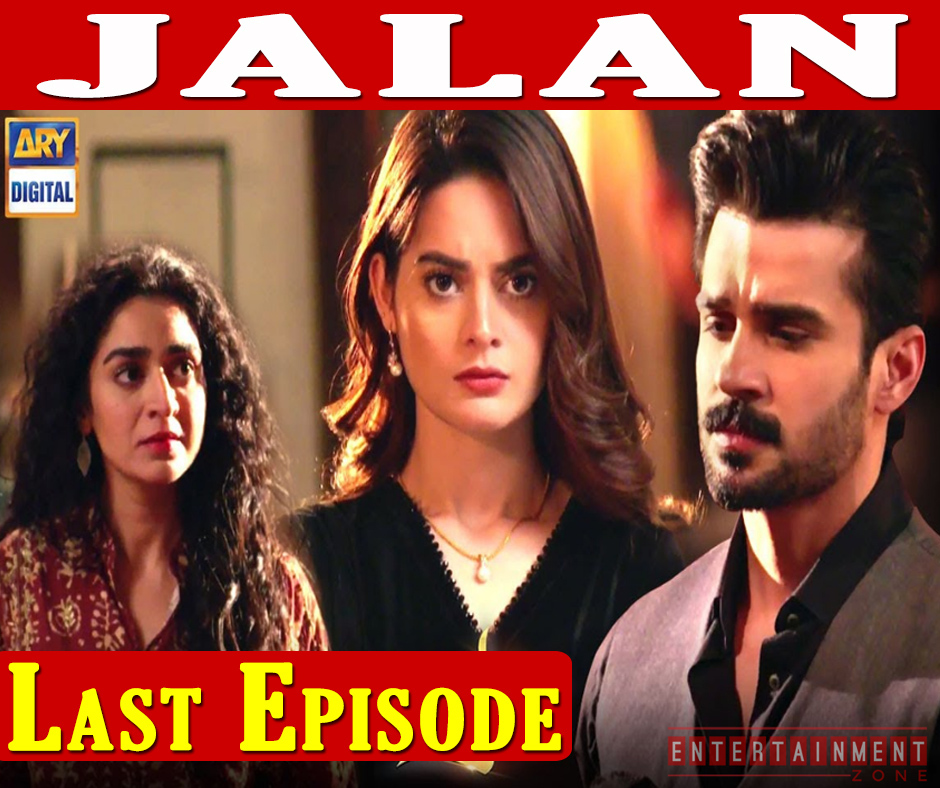