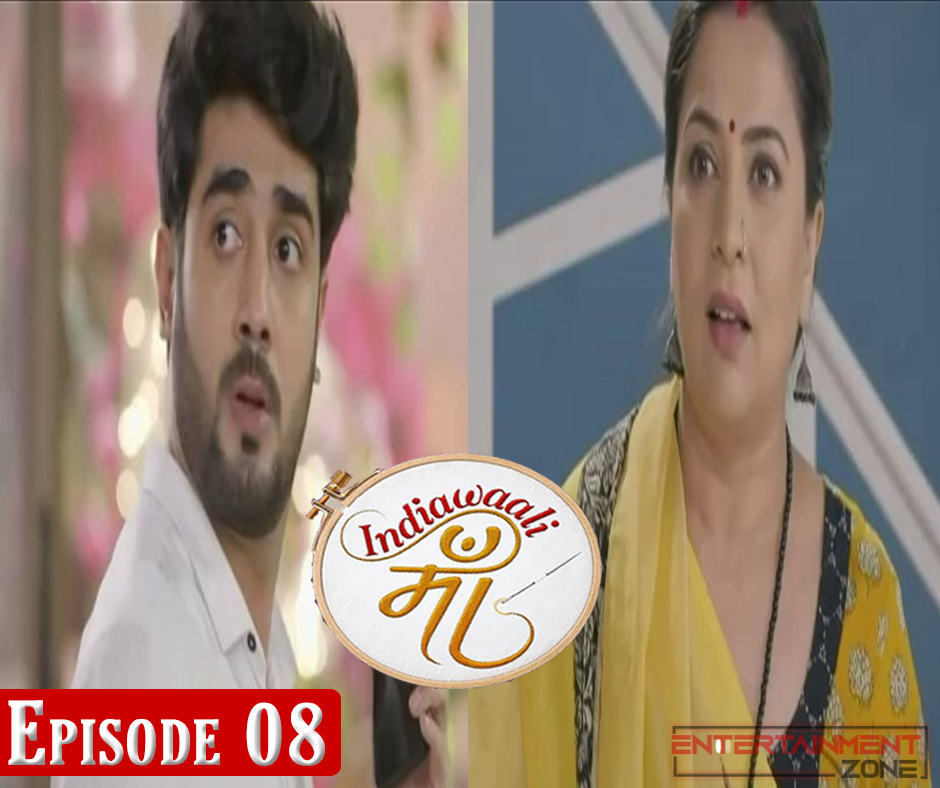 Indiawaali Maa Ep 8 Coming Up Next