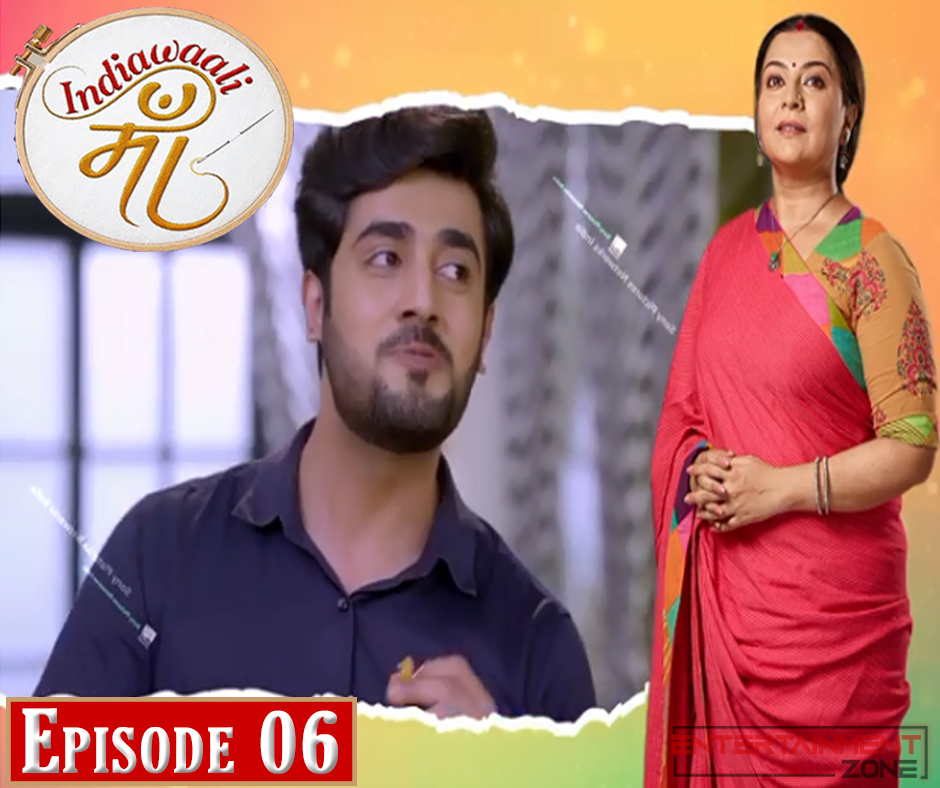 IndiaWaali Maa Main Starring is Akshay Mhatre And Sheen Dass To Play The Lead Roles character in the television serial.

Indiawaali Maa Ep 6 – Coming Up Next

Episode 6: Kaaku Getting Ready For the Party 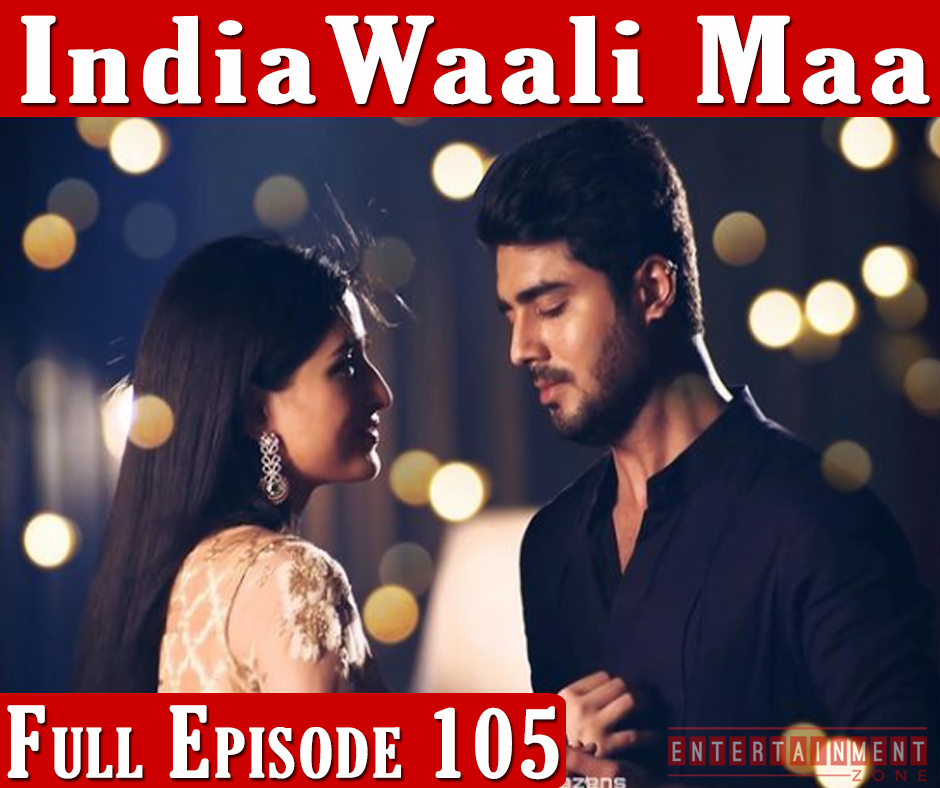 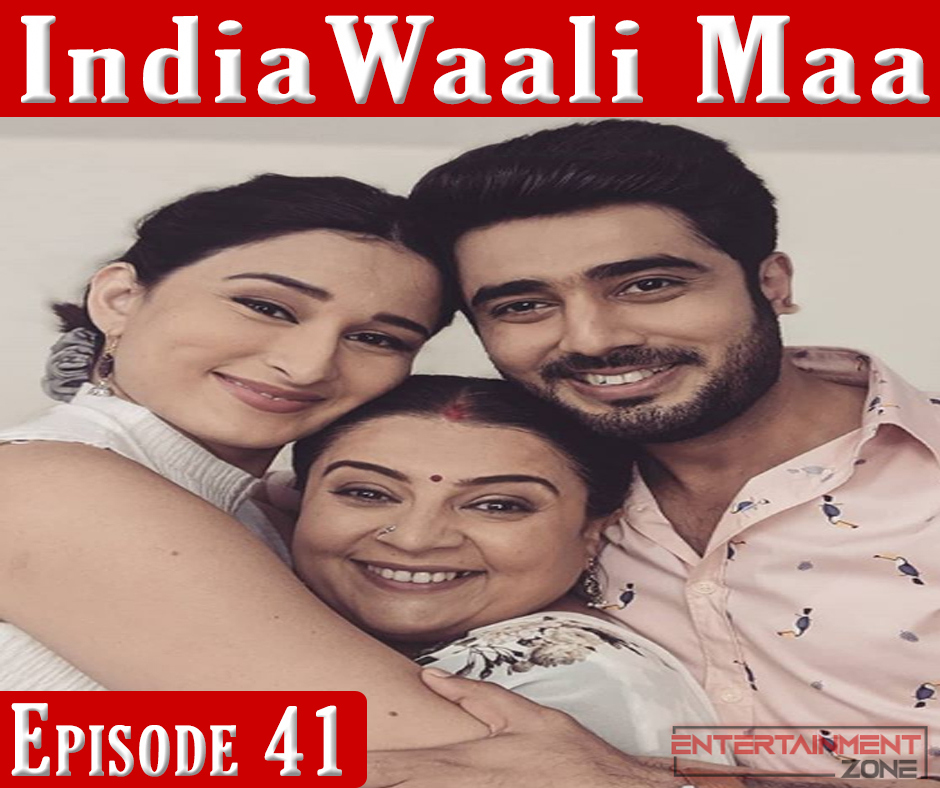