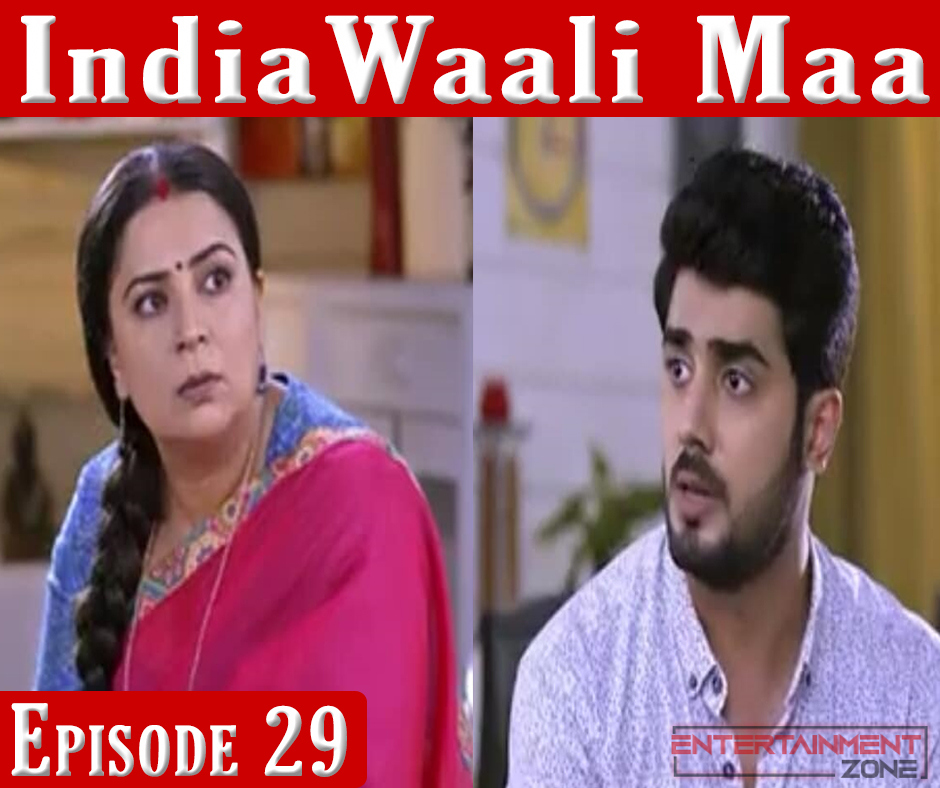 Written Update Episode 29: Kaaku Is Depressed
Mr. Murthy announces Chinu’s and Rohan’s marriage at the function. The maids in the kitchen area talking about the Murthy family. Kaaku is standing near them and hearing their discussion. She is depressed. Watch the full episode to know more.

Stay tuned for more latest updates of the IndiaWaali Maa upcoming episodes and Dramas Entertainment news watch only on entertainmentzone.me.