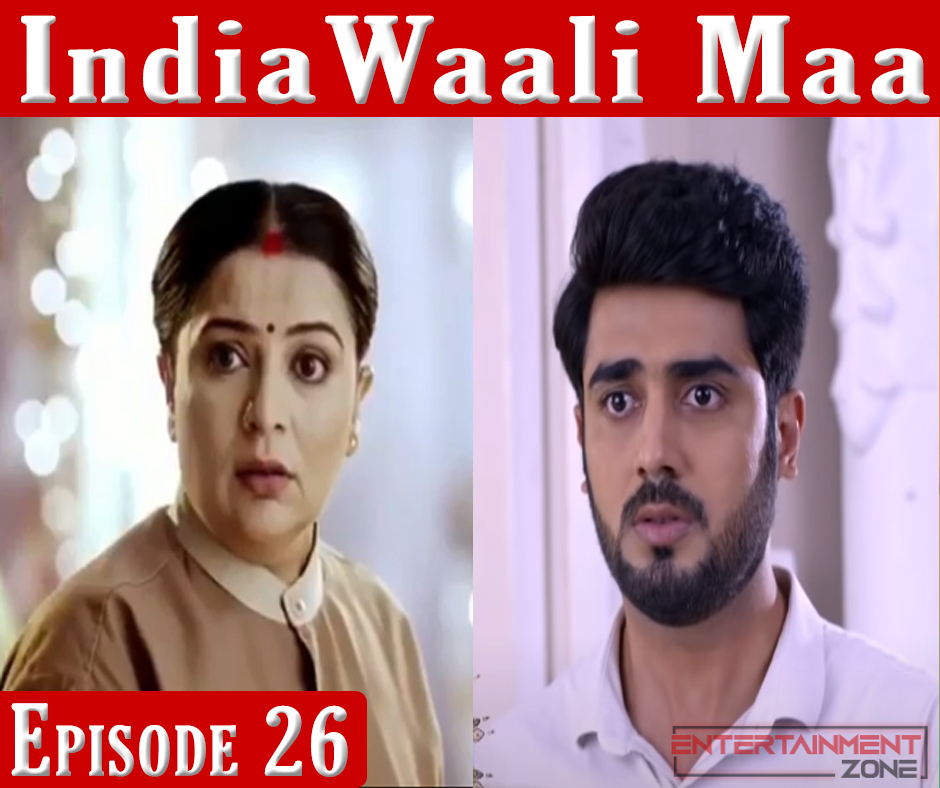 Episode 26: Chinu’s Decision
Chinu’s father requests her to come back to their house. He tells his daughter, Rohan is a selfish man so leave him. Chinu agrees with her father. Watch the full episode to know more

Stay tuned for more latest updates of the upcoming episodes and Dramas Entertainment news watch only on entertainmentzone.me.