Los Angeles Medieval fantasy “Game of Thrones” scored a record 32 Emmy nominations on Tuesday, but the contenders for the highest honors in television were dominated by newcomers, many of them women, and shows about political and social justice.

The 2019 lineup for the Emmys represented the widest array of first-time nominees in eight years, the Television Academy said, with nine new shows contending for the top prizes of best drama and best comedy series.

Laura Linney, a best actress nominee for her role in Netflix drug smuggling drama “Ozark,” said she was “thrilled that I somehow ended up in this group of kick-ass women, who all raise the bar over and over again.”

In a crowded landscape of top-quality shows, A-list stars Julia Roberts and George Clooney were seen as the biggest snubs on Tuesday, failing to get nominations in their high-profile returns to the small screen in “Homecoming” and “Catch-22” respectively.

“The Big Bang Theory,” which ended its run in May as the most-watched comedy on U.S. television, was shut out of the major categories.

HBO got a leading 137 nominations, an Emmy record. The Emmy awards will be handed out at a ceremony in Los Angeles on Sept. 22.

Game of Thrones” were expected, despite a fan uproar over the series finale in May, HBO also scored 19 nominations with its limited series “Chernobyl,” a dramatization of the 1986 nuclear accident in Ukraine and Soviet efforts to cover it up.

“Word of mouth has probably been the most significant way in which this show has achieved this impact,” Jared Harris, a best actor nominee for “Chernobyl,” told Reuters.

The series has played in Russia and brought curious tourists to the Chernobyl exclusion zone. 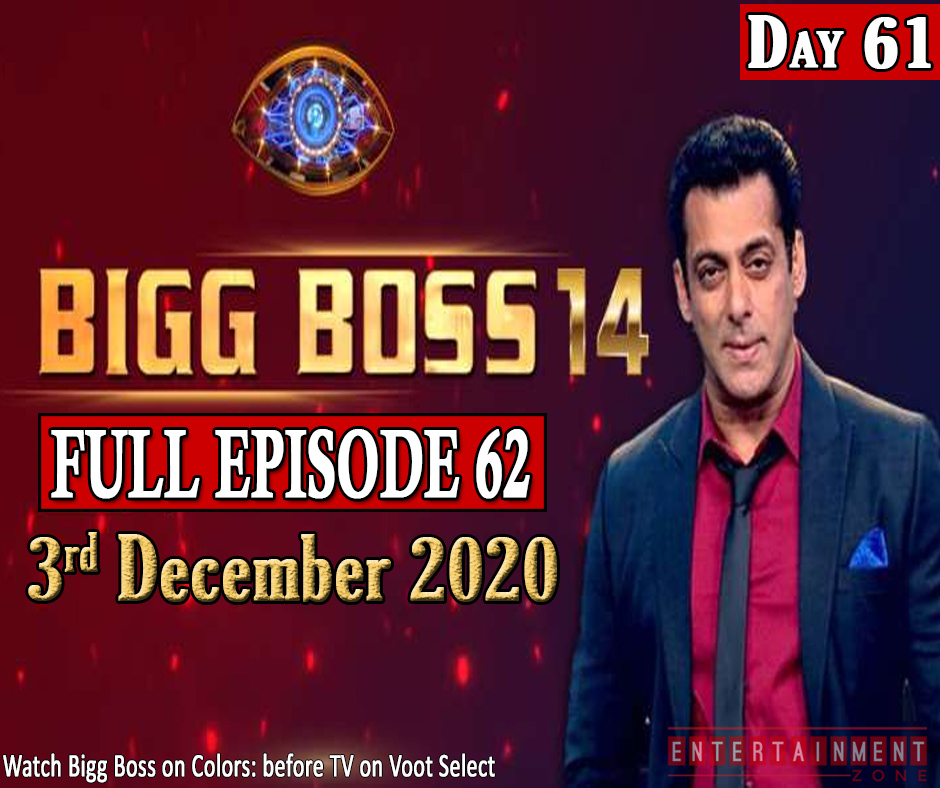 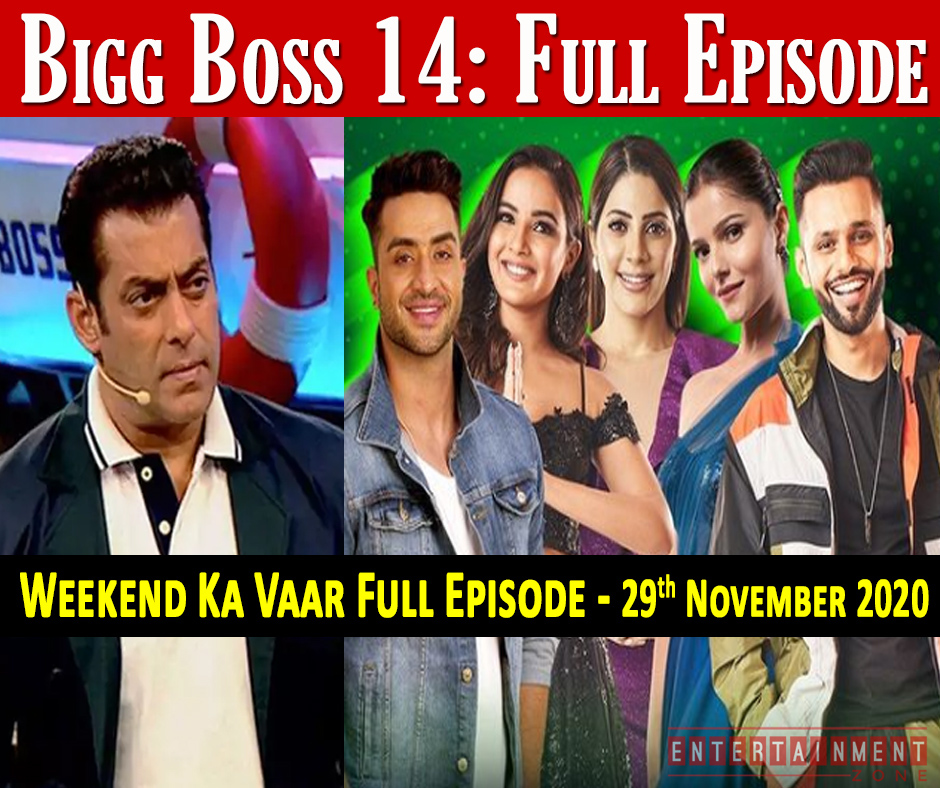 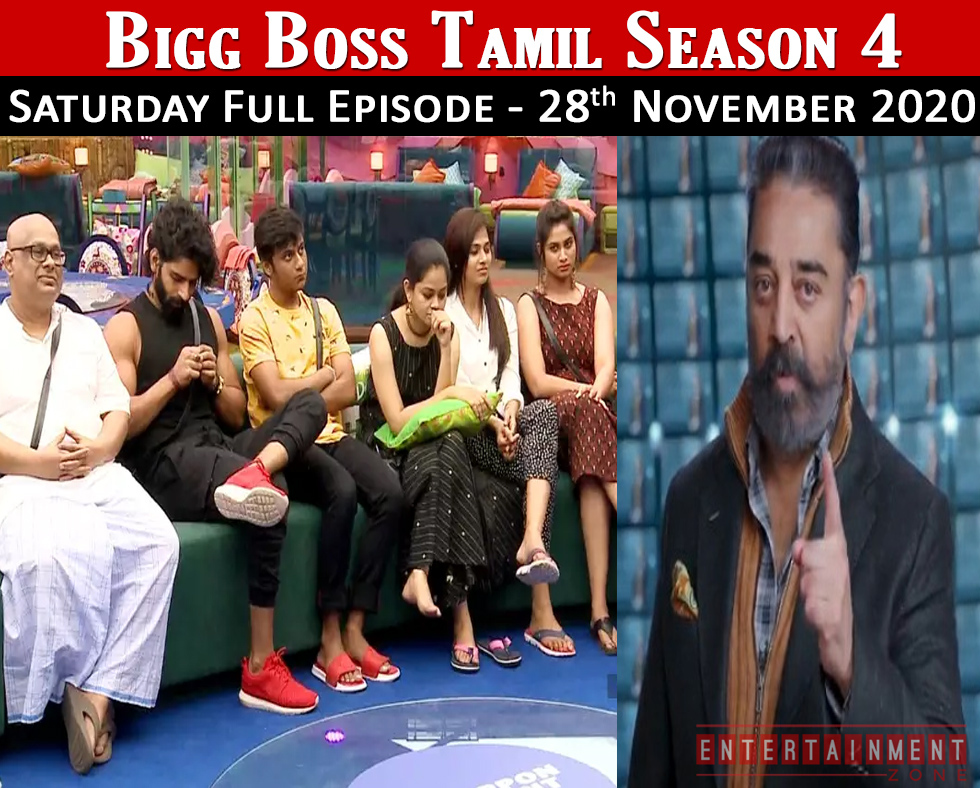