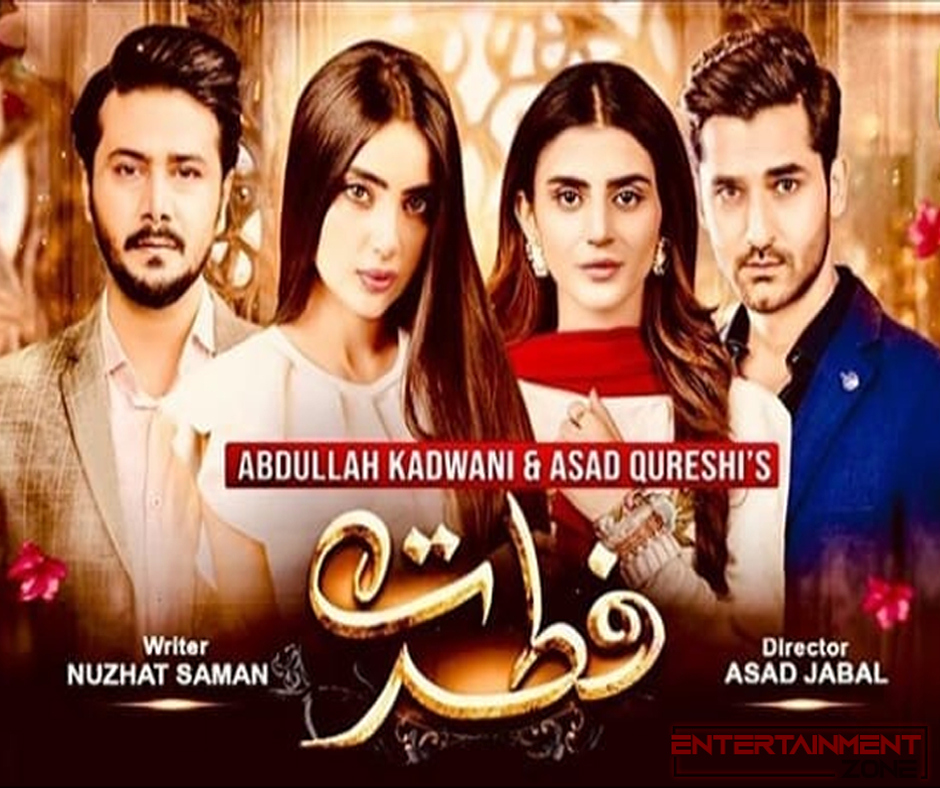 Saboor Aly is a Pakistani television and film actress. The sister of actress Sajal Aly, she began her acting career with a brief role in the melodrama Dil Awaiz and Choti Si Kahani, and later in the year appeared with her sister in the family drama Mehmoodabad Ki Malkain.

Zain born on 12 January 1990 in Karachi. He got his early and higher education from the same city. He holds the degree of Bachelors which he attained from Karachi. And he completed his schooling at ST Judes High School, Karachi, Pakistan. The man dreamed to become a showbiz personality since his childhood. So that during his studies he tried his luck and stepped into the showbiz field as a model. He craved a niche for himself in the modeling industry in a very short span of time.

Zubab Rana is a Pakistani television actress. She is known for her role as Aleena in Mere Khudaya and as Hania in Bandish, the former of which earner her nomination for Best Emerging Talent at Lux Style Awards.

Mariyam Nafees is a Pakistani television actress. She made her television debut in Hum TV’s Diyar-e-Dil as Zarminey and later appeared as Tabinda in Kuch Na Kaho.

Zain Afzal is a Pakistani actor. He is mostly known for his comedy roles. He is best known for playing the role “Taimoor” in Sanwari. 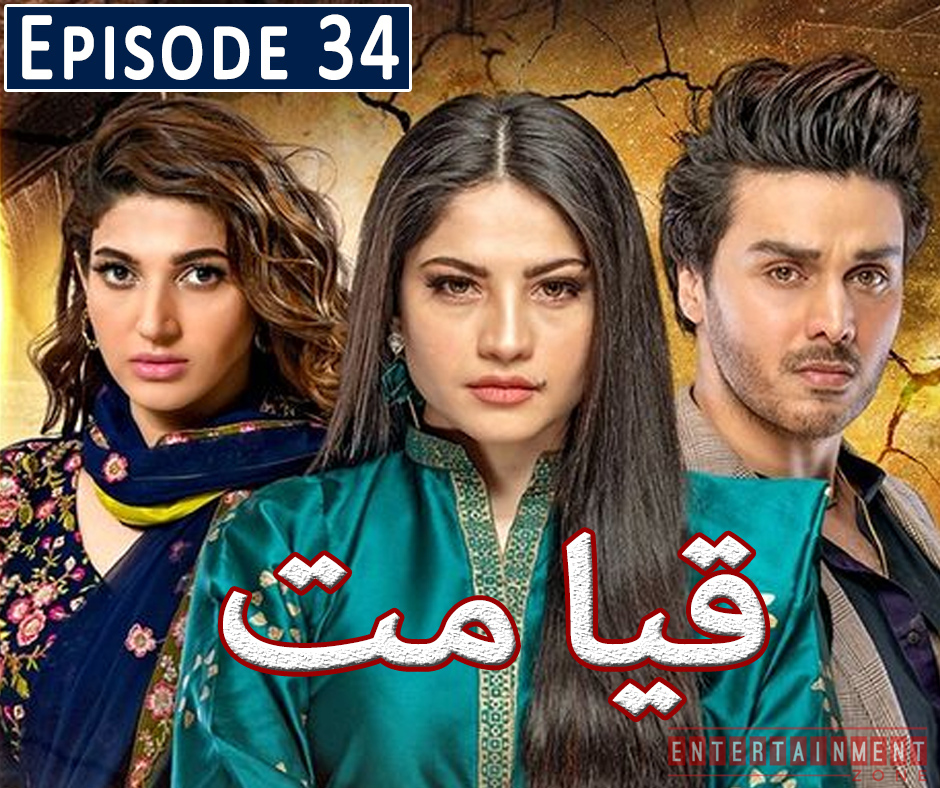 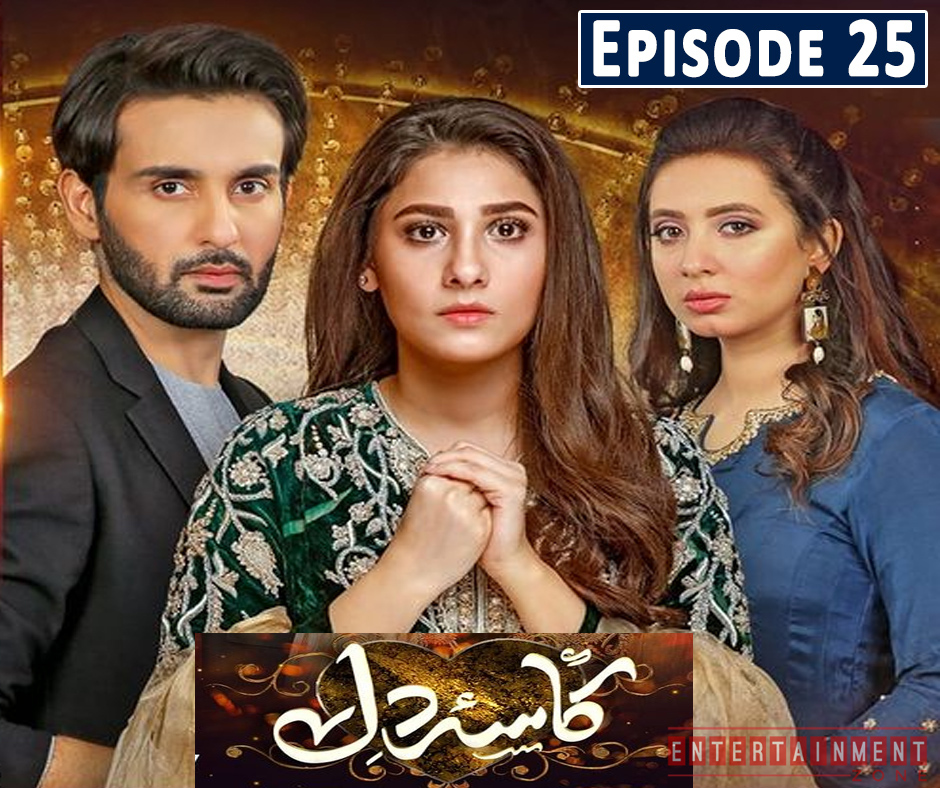