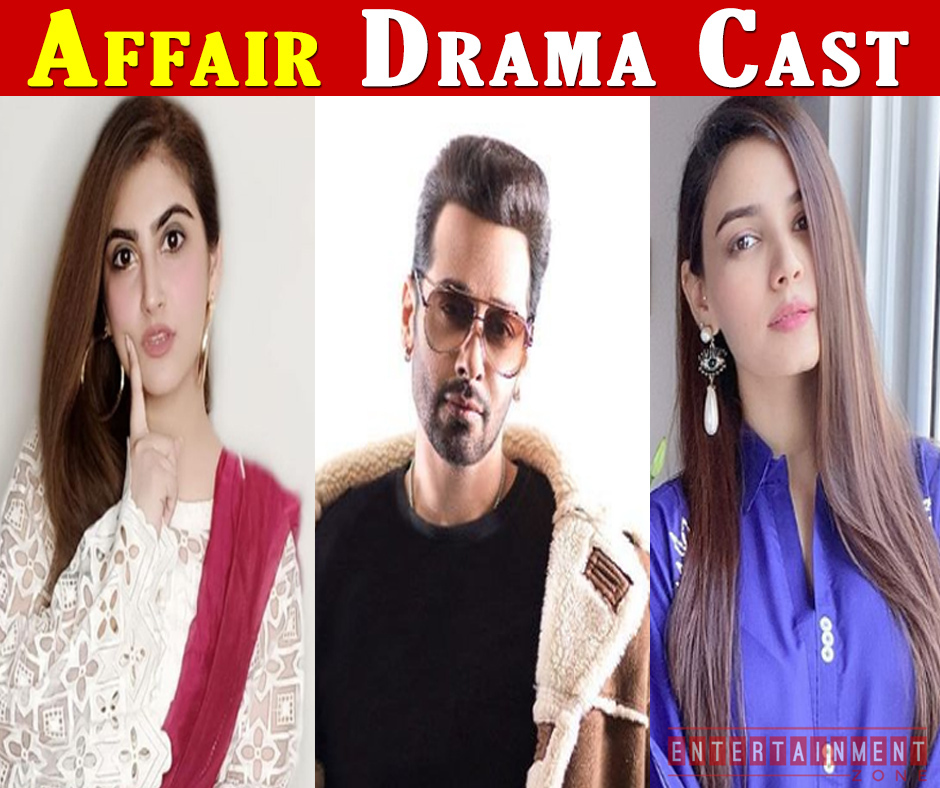 Upcoming Pakistani Drama Fitoor Har Pal Geo TV after super hit drama, “Deewangi” Hiba Bukhari will appear in the drama “Futoor” with a new look and character. Let’s have a look at the complete drama cast of “Fitoor”.

The actor is currently shooting for the drama and some pictures have started circulating. According to media reports, Zanjabeel Asim Shah has written the script and it is being directed by Siraj ul Haq. It is going to be a 7th Sky Entertainment production and will air on Geo TV.

Hiba Bukhari is a Pakistani television actress. Bukhari has played a role of Seemal in the Hum TV’s Thori Si Wafa for which she won the Hum Award for Best Soap Actress. She is known for her leading roles in Bholi Bano, Silsilay, Haara Dil, Ramz-e-Ishq, Deewangi and Tarap.

Kiran Haq is a Pakistani television actress. Haq made her acting debut with a supporting role in the 2011 series Akbari Asghari. She appears as the lead in several television serials including Shehr-e-Ajnabi, Maan, Tum Mere Kya Ho, Sangdil, Khaali Haath, and Naulakha.

Kamran Jeelani is a good looking and senior Pakistani actor and model who is part of the Showbiz industry since the 1990s and is known for her role in popular drama serial ‘Mehndi’.

Ismat Zaidi is a veteran Pakistani TV actress. She was born on 21st Jan 1960 in Sheikhupura. Her father Hassan Zaki Kazmi worked in Radio Pakistan. 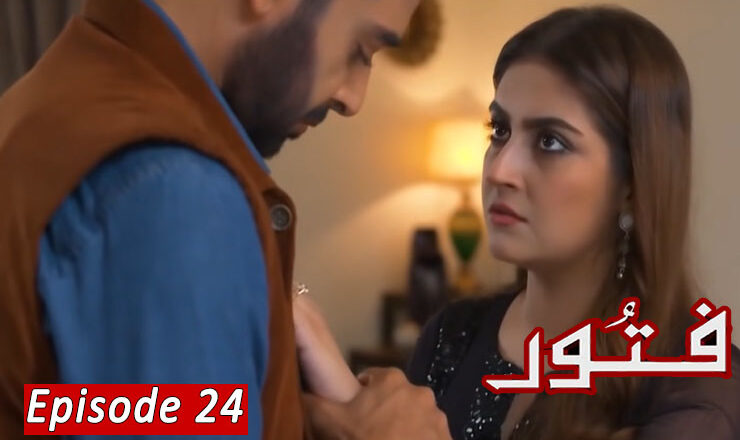