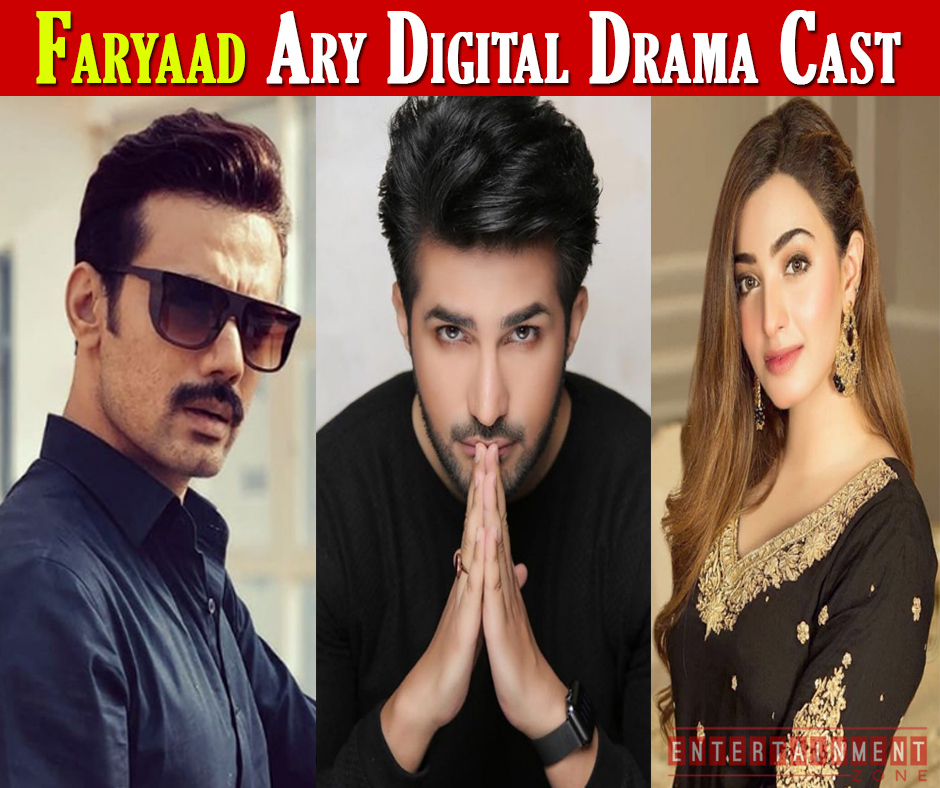 Faryaad Drama is directed by Shafaat Shahid and produced by Samina Humayun Saeed and Sana Shahnawaz.

Faryaad drama with a different story and Zahid Ahmed will appear in a negative role and impress the viewers with his new style. He is a very talented actor and viewers love him in the character of a hero with a strong personality. In Faryaad his fans will see him in a different character. Adeel Chaudhry also performs the lead role and appears as an obedient son and a very caring and loving man. 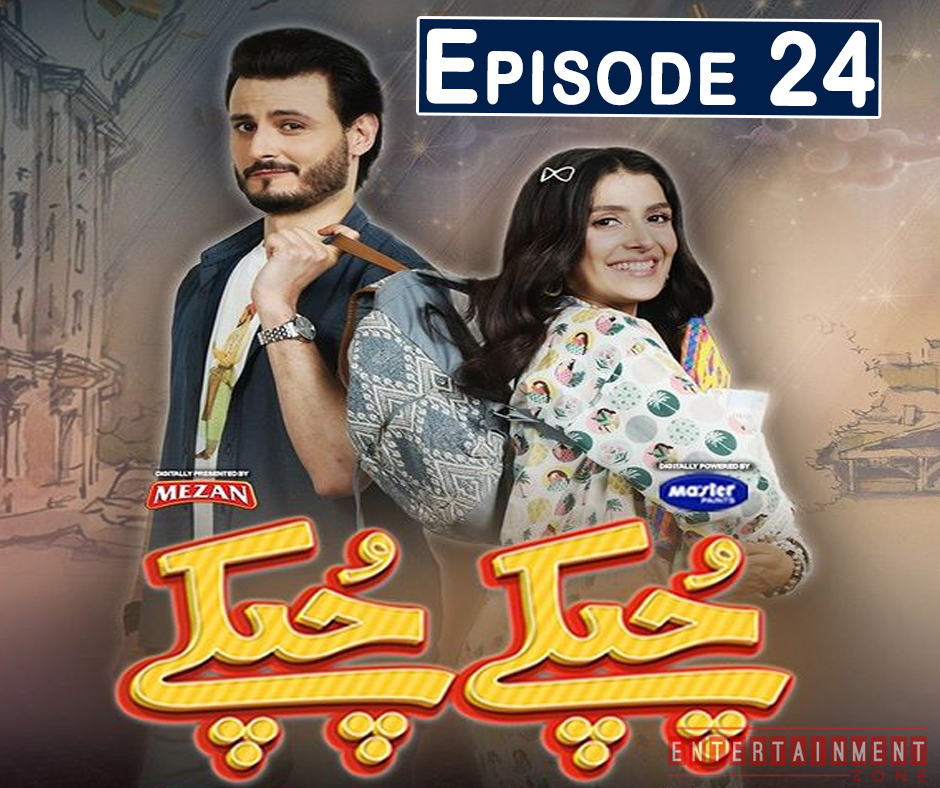 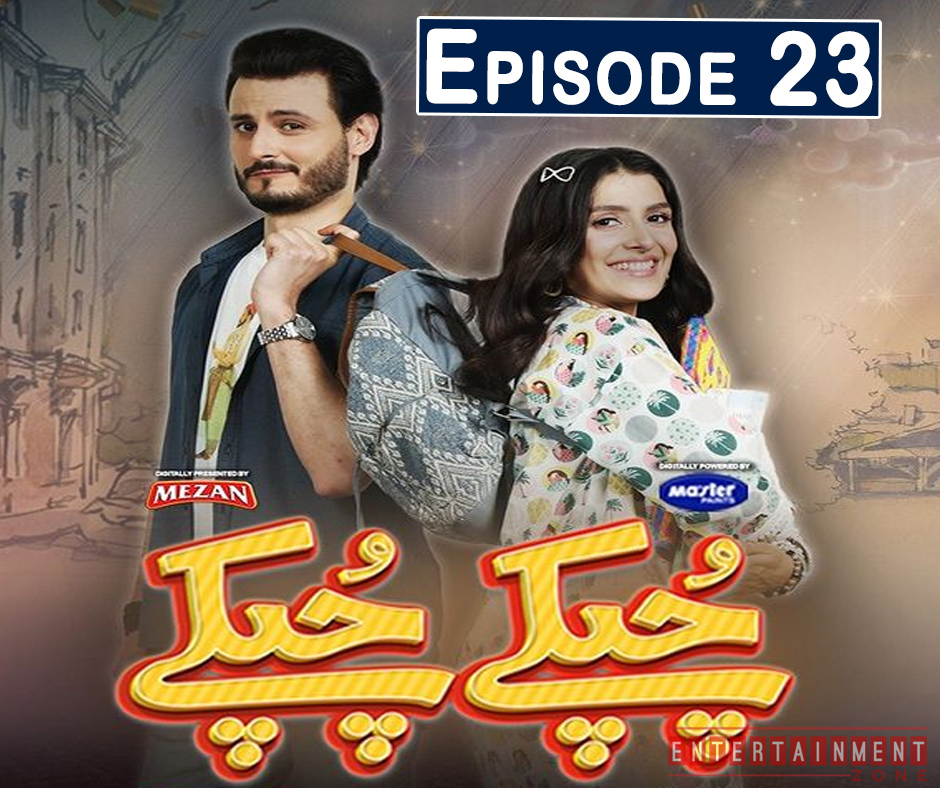