The Coke Studio series 12 produced from season one to season four by Rohail and Umber Hyatt, after which it was produced by Rohail Hyatt in season five and season six solo with the latter shot in hybrid format.

The history of Coke Studio is a long one. But what will be most interesting is how Coke Studio Explorer is unveiled.

Music is in our identity, our history, and even in the silence of the universe.
We present to you #CokeStudio12, the Sound of the Nation! pic.twitter.com/PQXJj1BhEu

This man is enough to rock the season ❤#atifaslam #cokestudio12 pic.twitter.com/IhVZ2Hvvdr

This season there will also be a number of guest musicians dropping by to show off their musical abilities such as Sajid Ali on Flute, Omran Shafique on Guitar, Syed Saif Abbas on Bass Guitar, Sadiq Sameer on Rubab, Shahzad Ali on Harmonium, Fazal Abbas on Tabla, Shakoor Faqeer on Khamach, and Noor Baksh on Banjo as guest musicians.

Ali Hamza and Zohaib Kazi announced their departure after just one season. It remains to be seen what Rohail Hyatt  considered the pioneer of pop music via Vital Signs and the founder of Coke Studio Pakistan  conjures with season 12. 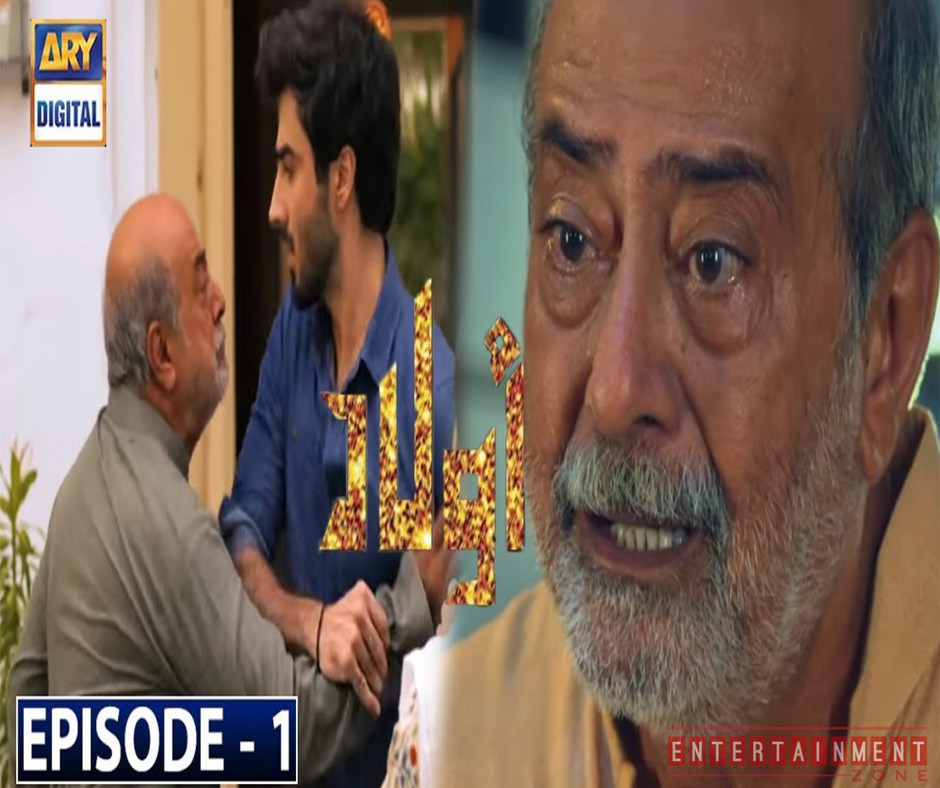 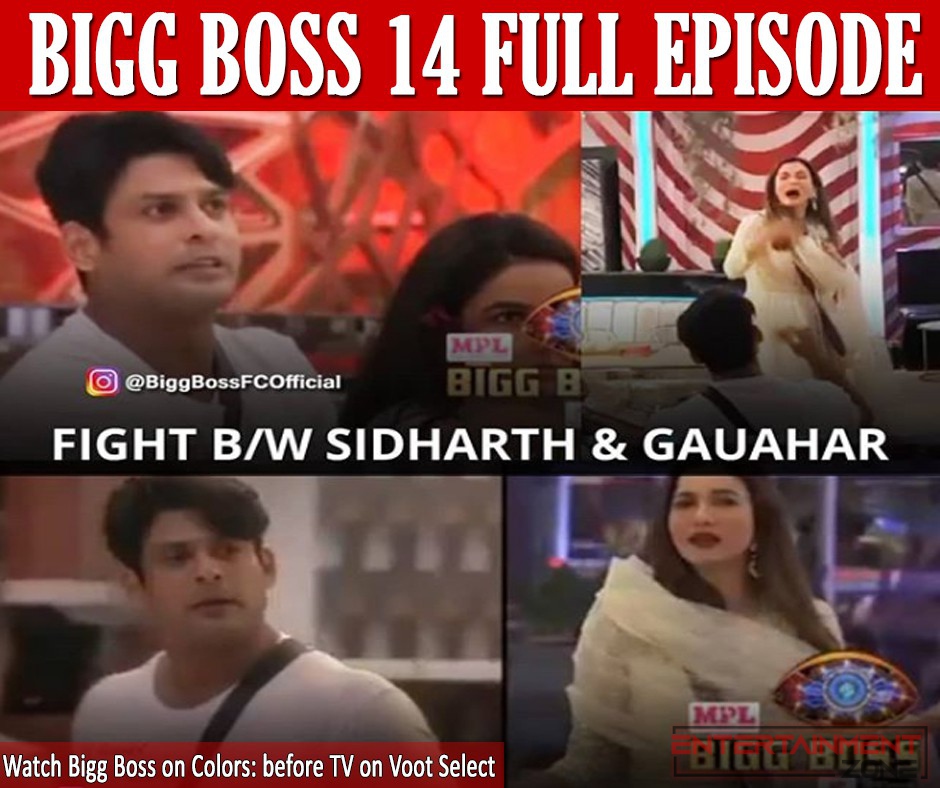