Coke Studio Season 12 has been released and it renders its listeners with the theme of this years enchanting music, and where it’s coming from. Coke Studio 12 started trending on Twitter and everyone is now anxiously waiting for the season to drop already.

ROHAIL HYATT IS BACK??? I JUST GOT TO KNOW I CANNOT EXPRESS THE STATE OF MY HEAD AT THE MOMENT. ROHAIL HYATT? THE LEGEND HIMSELF THIS TIME?
MAN I HAVE GOOSEBUMPS TYPING THIS RIGHT FREAKING NOW. IT’S GOING TO BE ROHAIL’S SEASON!!!!!!!!! #CokeStudio12https://t.co/Z8eTHcl3tb

Rohail Hyatt is making the much-awaited comeback with season 12 after a good 6 years break. Many of the names, who have been an integral part of the famous music platform are returning to entertain fans like melodious ventures in previous Coke Studio seasons. A few new names will also be featured in this upcoming Season 12.

Nothing interesting in my life except#winter &#CokeStudio12 is coming 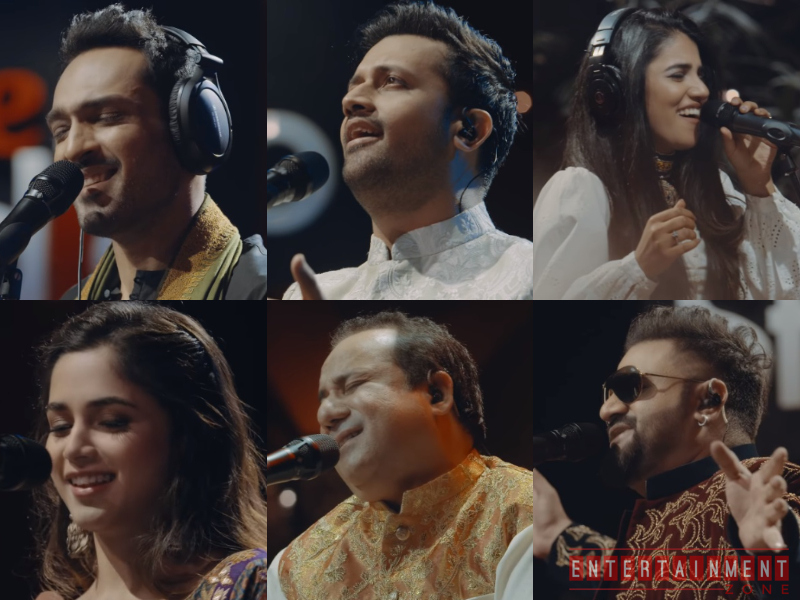