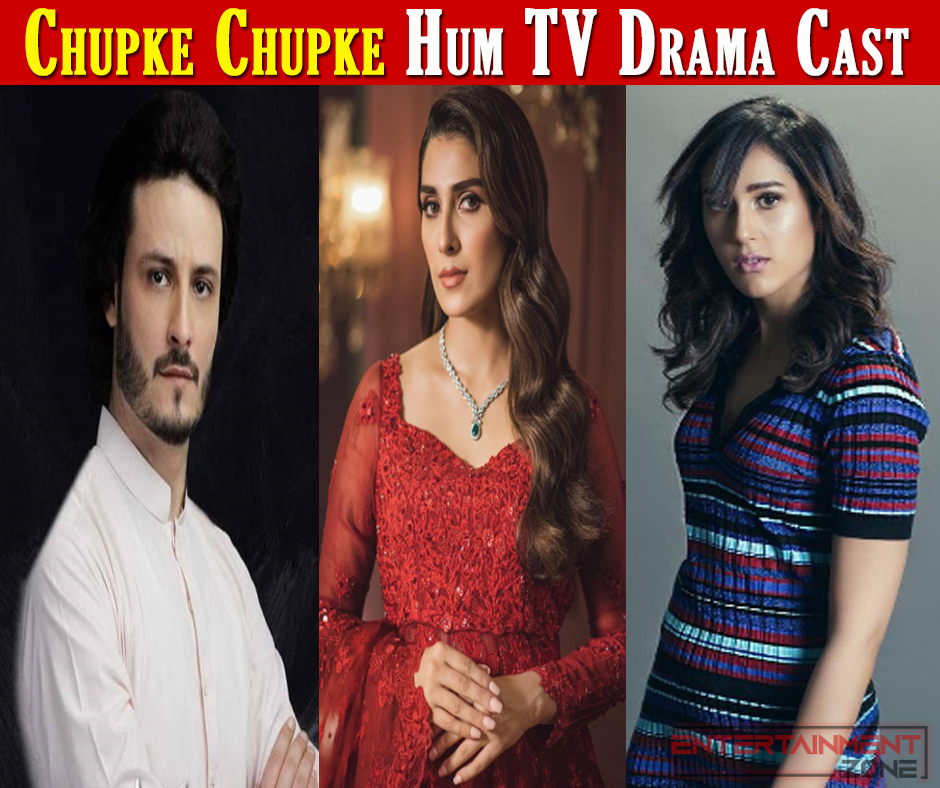 The Beautiful Pakistani actress Ayeza Khan and the talented Osman Khalid Butt are pairing up for a new drama serial titled Chupke Chupke which will be airing on Hum TV.

Osman Khalid Butt is a Pakistani actor, writer and choreographer. He is best known for his role in Aik Nayee Cinderella aired on Geo TV, and Aunn Zara aired on A-Plus Entertainment, both of which rank among the highest rated Pakistani serial.

Ayeza Khan is considered one of the most beautiful and attractive actresses of Pakistan. Khan was listed among the “World’s Most Beautiful Women” by MensXP in 2017.

Mira Sethi born 13 January 1986 is a Pakistani actress, model, and writer. The daughter of journalists Najam Sethi and Jugnu Mohsin, she attended Lahore Grammar School and Cheltenham Ladies’ College then graduated from Wellesley College in 2010; she spent her junior year abroad at Oxford University.