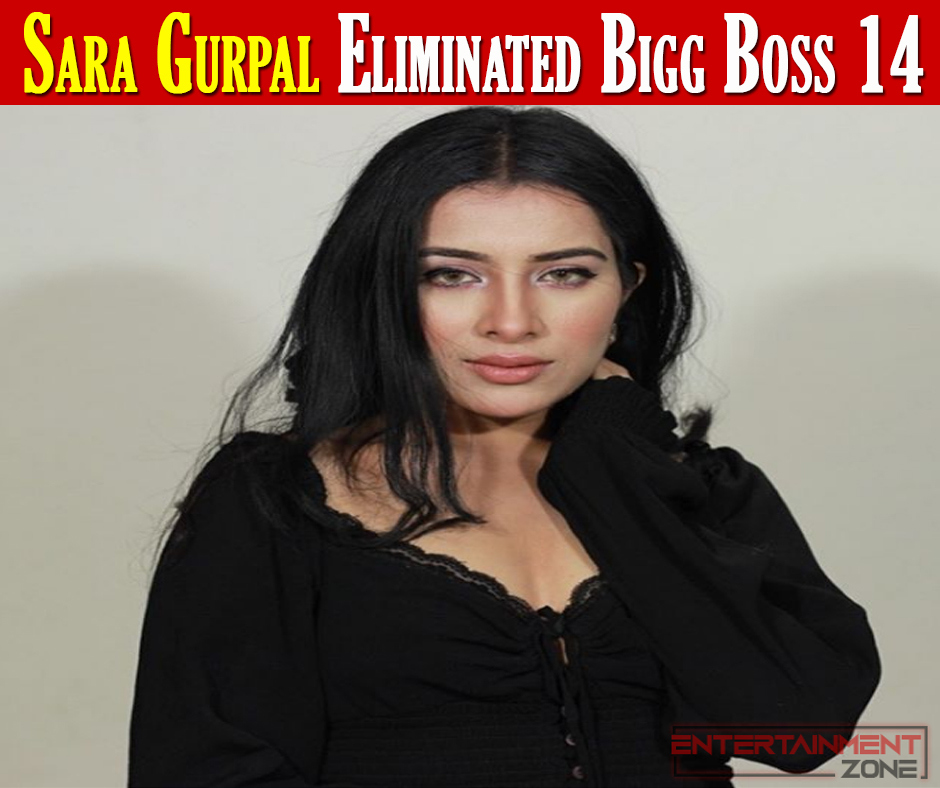 Sara Gurpal became the first contestant to get eliminated from Bigg Boss Season 14. The model-actor-singer was chosen as the weakest housemate by ‘Toofani Seniors’ Hina Khan, Sidharth Shukla, and Gauahar Khan.

While Sara had a close bond with most contestants, it was her love-hate relationship with Nikki Tamboli that created some drama. While initially all was well, with Nikki even sharing her clothes with Gurpal, soon the two were at loggerheads.

Sara Gurpal’s short journey in Bigg Boss 14 house was rather uneventful. While during the premiere, Malkani and Deol try their best to woo her, Gurpal shocked when the seniors rejected her for the house.

Even when she performed well during the immunity task, none of the seniors appreciated her in the Weekend Ka Vaar episode and called her one of the weakest links. Thus their decision to evict her did not come as a surprise to many. 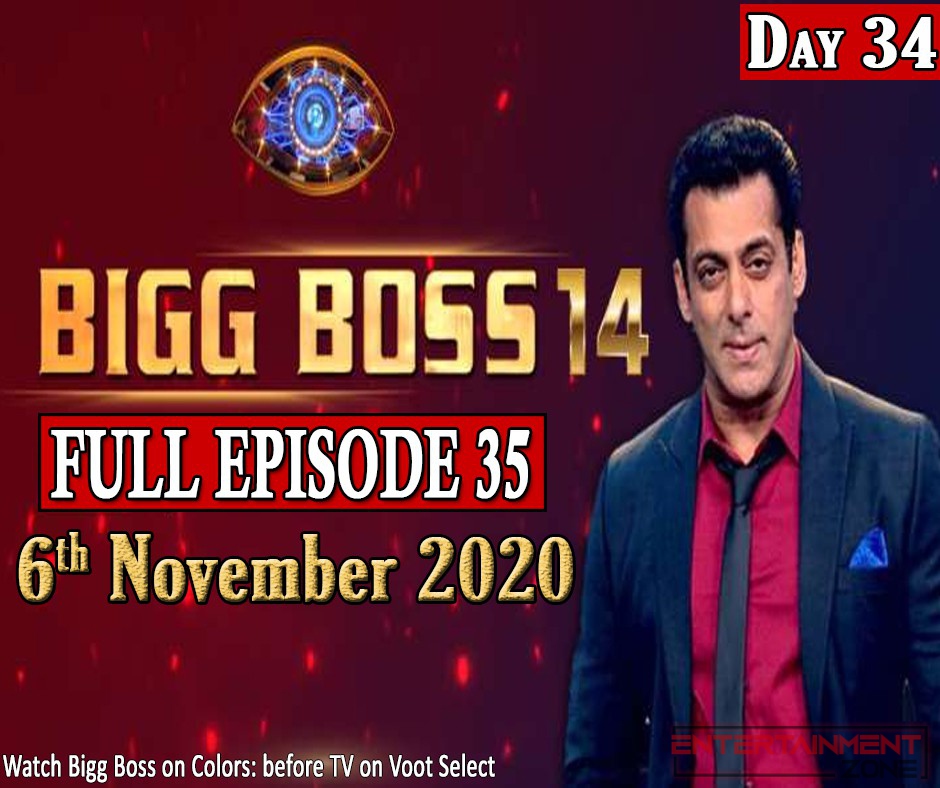 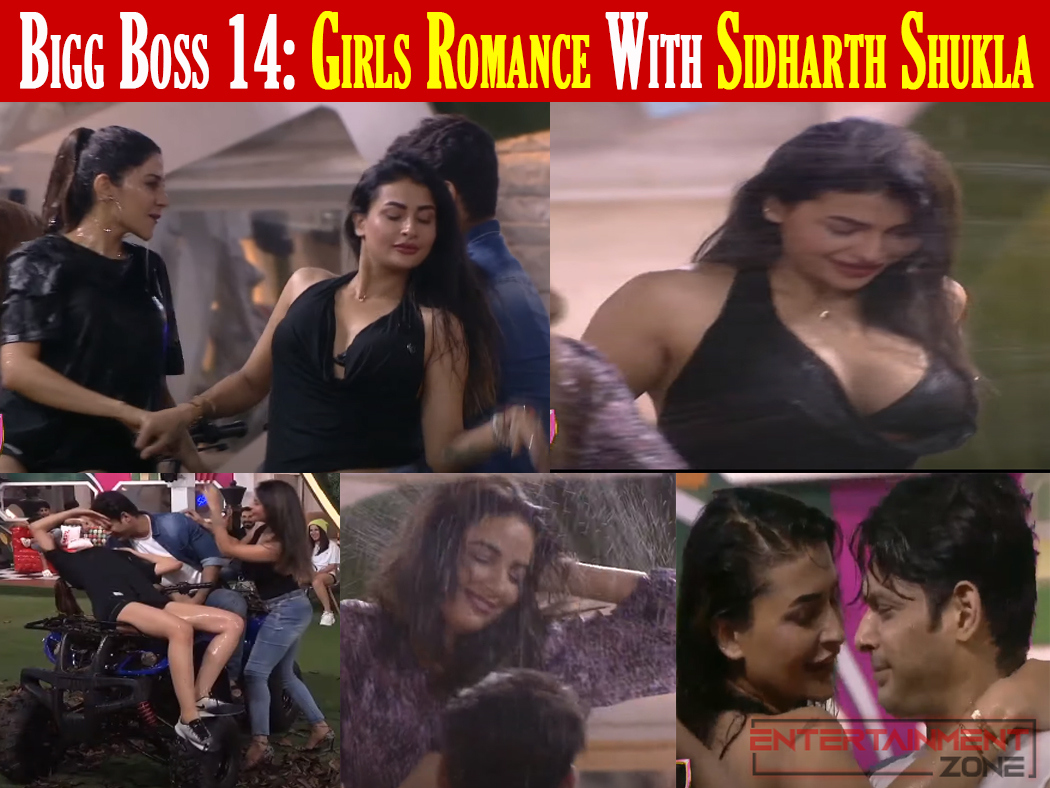