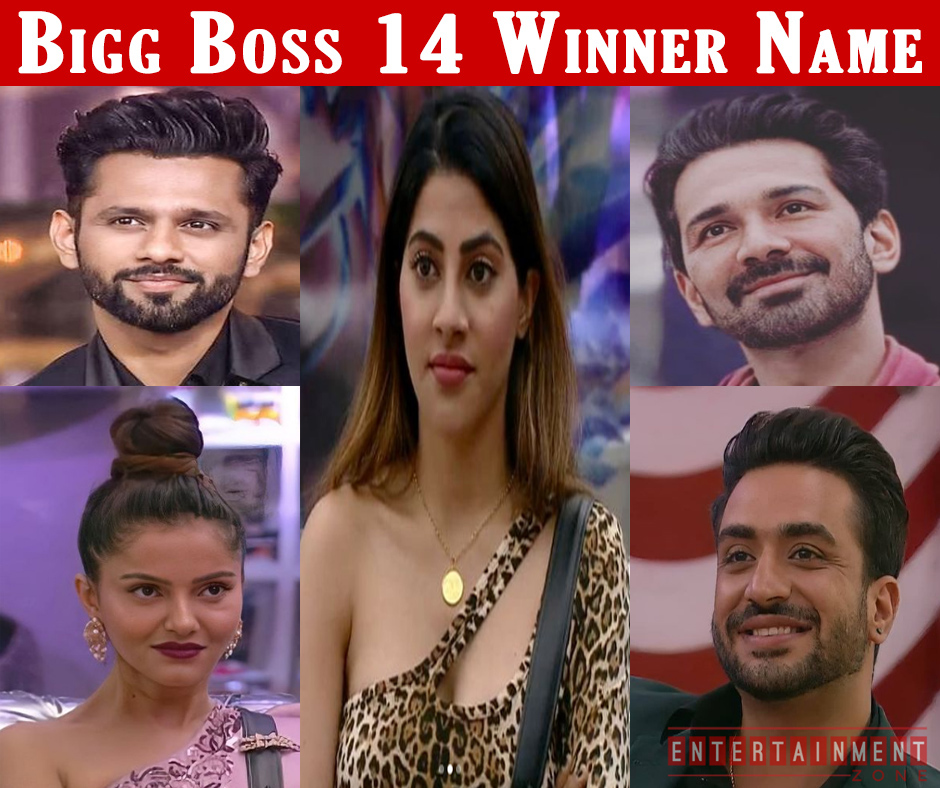 All these contestants will compete with each other to win this Bigg Boss 14 Grand Finale Ticket and will get direct entry into the finals of Bigg Boss season 14. As of now, the contestants who are in this race are Rubina, Abhinav, Rakhi, Devoleena, Aly, Rahul, Nikki, and Arshi.

Bigg Boss 14 Winner Name as Per Source Looking at the unofficial polls, and replies on social media, it looks like the winner of Bigg Boss 14 would be Rubina Dilaik or Rahul Vaidya.

Rubina Dilaik entered BB 14 house with her husband Abhinav Shukla. The couple later revealed that they were on the brink of getting a divorce before they entered the BB house but their stay on Bigg Boss has changed their minds and has brought them closer.

In the Bigg Boss14 Extra Masala clip, we see Rakhi, Arshi, Rubina, Rahul Mahajan and Abhinav engaged in an intense discussion, weighing in on who has the best chances to lift the Bigg Boss 14 trophy.

Bigg Boss 14 Grand Finale Episode Premiere 21st February 2021 Sunday at 9:00 PM Only on Voot Colors TV, we will see a Grand Finale of Bigg Boss 14 with the top 5 finalists. Now it would be interesting to see who will win this mega title and a heavy cash prize. 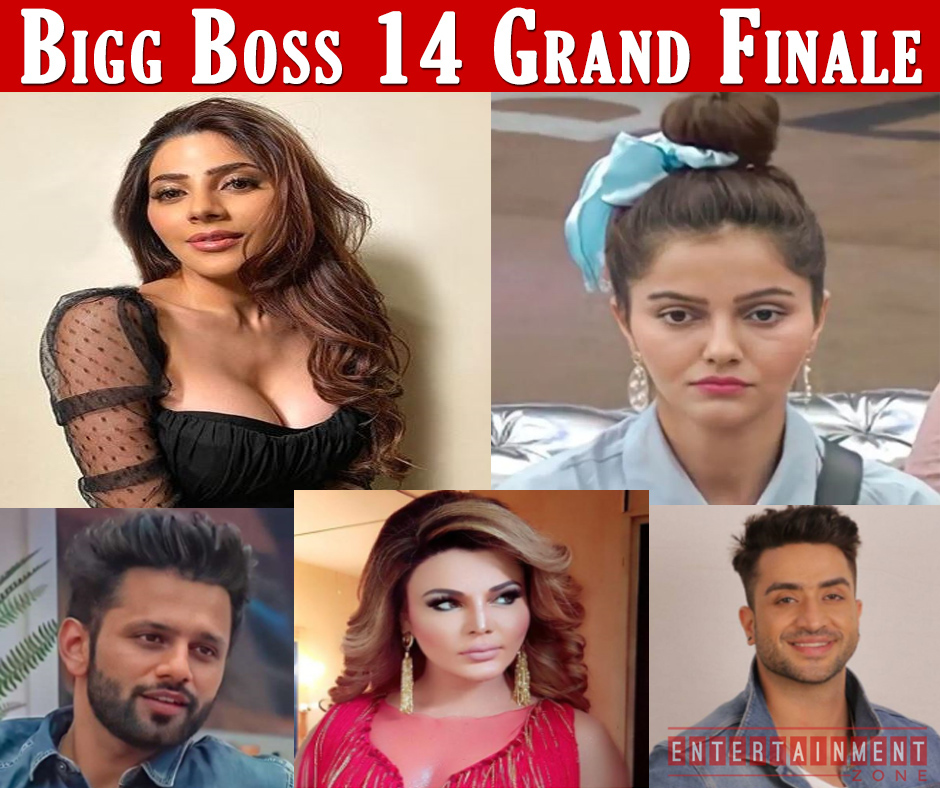 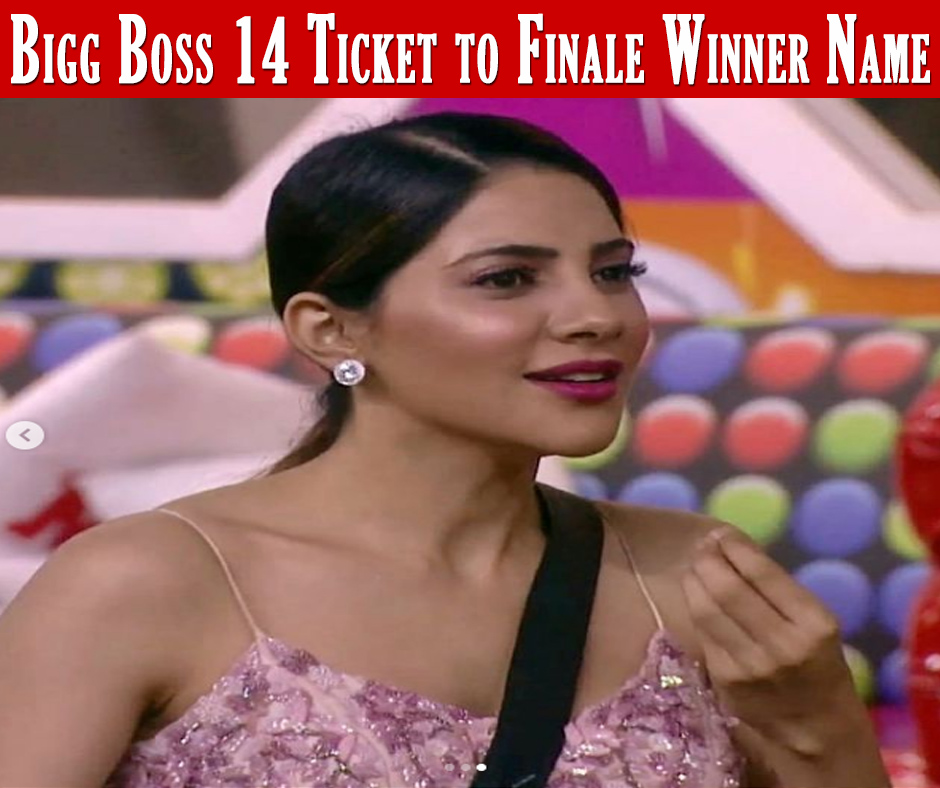