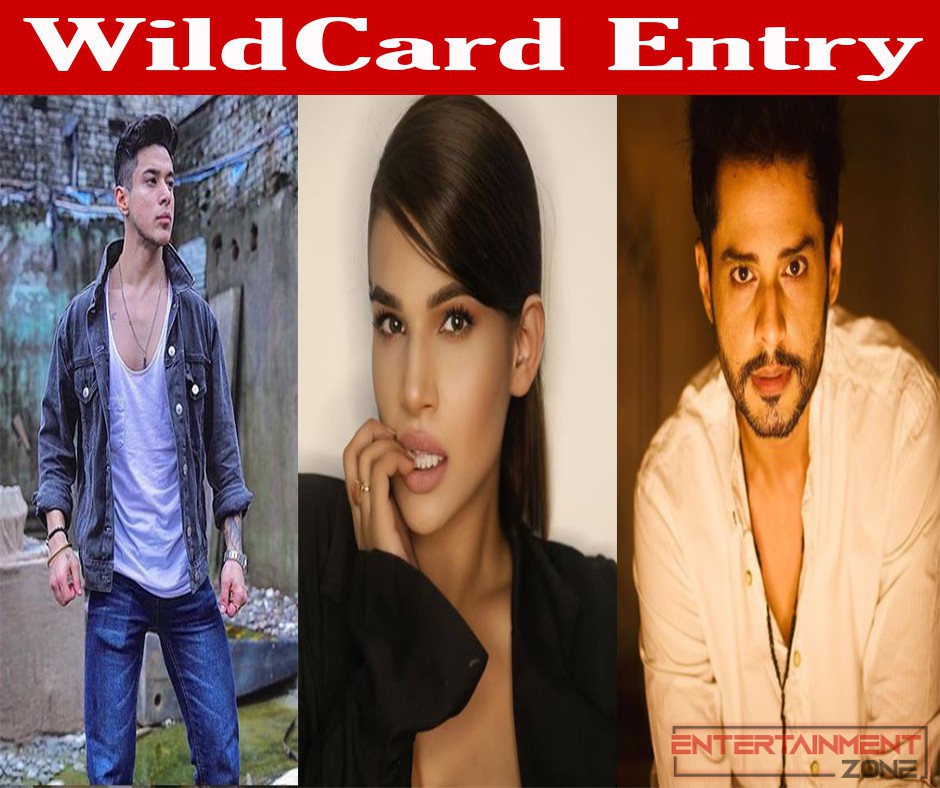 According to the reports, the makers are now eager to introduce not one but four wild card entries to the show. Currently, the Bigg Boss 14 contestants have been quarantined at a hotel in Mumbai, the reports suggest some names which can be the wildcards.

The ‘Toofani Seniors’- Hina Khan, Sidharth Shukla and Gauahar Khan have provided the much-need tadka in ‘Bigg Boss 2020’. Unlike previous seasons, only 11 contestants are currently part of the game. If a recent report is to be believed, the makers are planning to introduce not one but four wild card contestants. Yes, you read that right!

Naina singh is a television actress, who started her journey with MTV roadies and spiltvilla. She later started working in Television shows like Kumkum Bhagya.

Sardul Pandit is a popular actor from the Indian Television industry. He has worked in serials like Bandini, Kuldeepak and Kitni Mohabbat Hai 2. 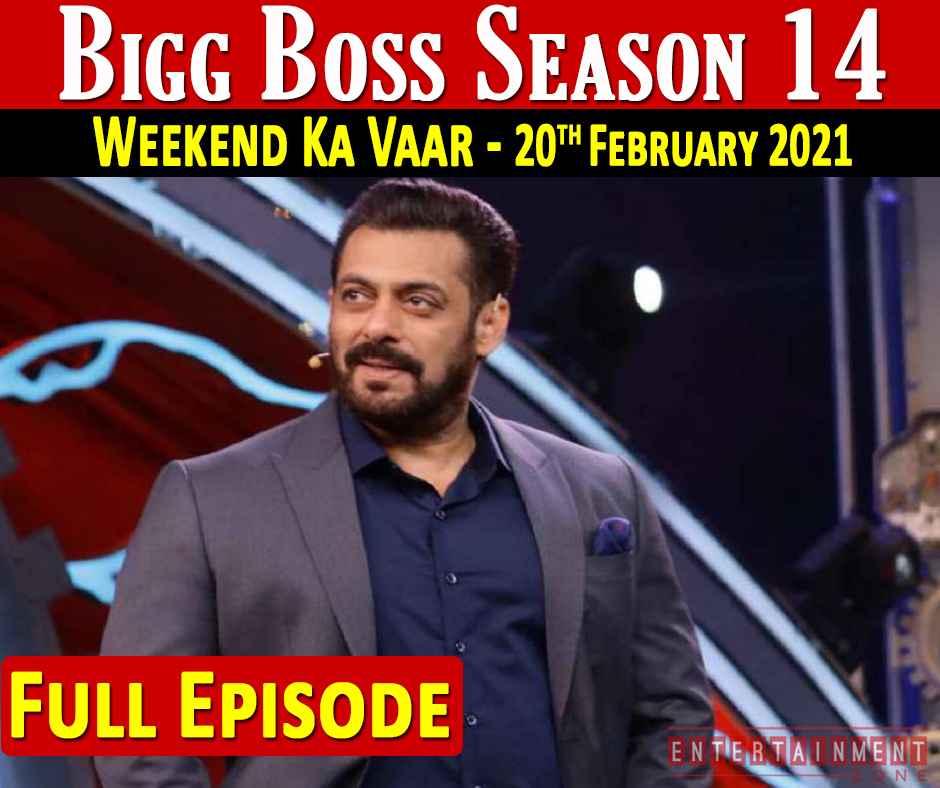 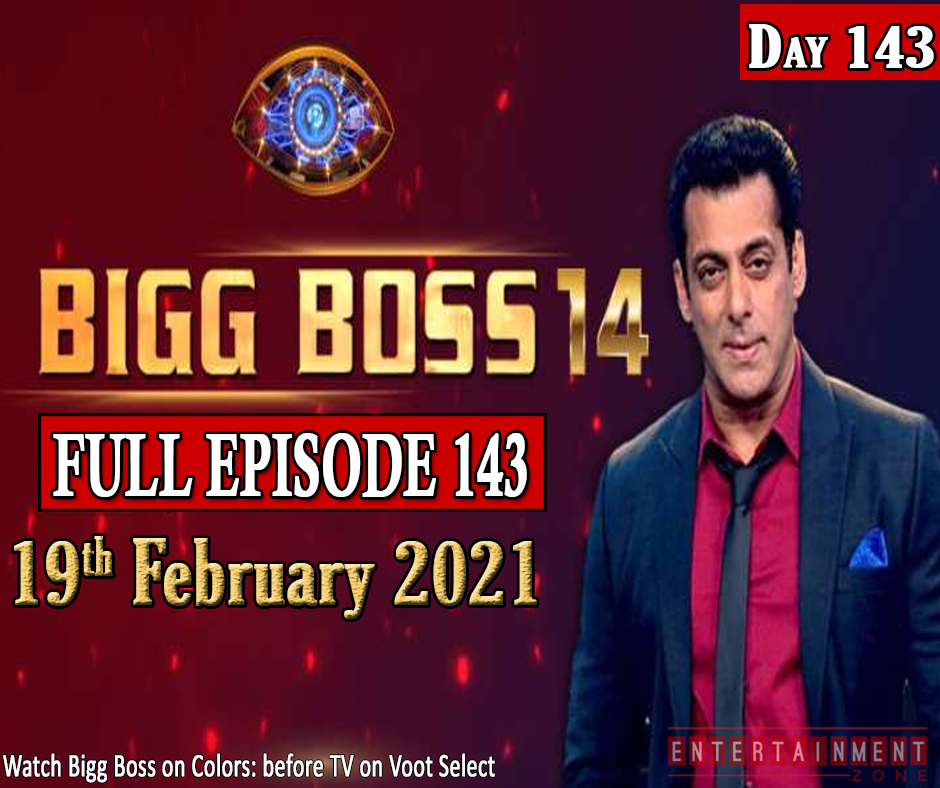 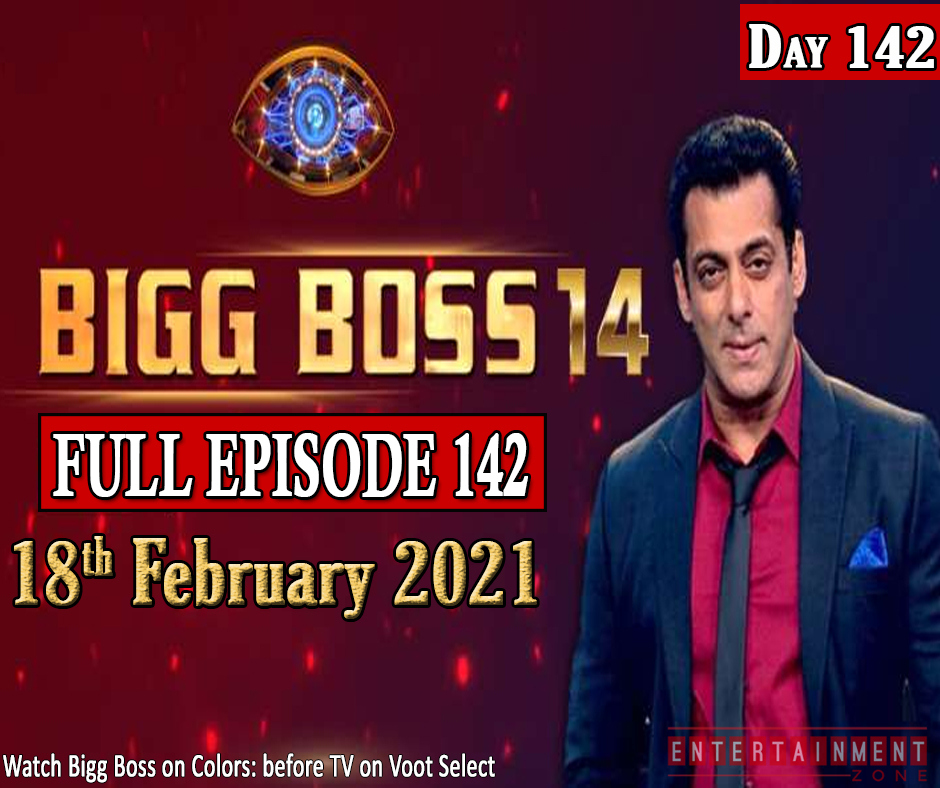