Indian Bollywood star Salman Khan is out with another new promo of the upcoming controversial reality TV show “Bigg Boss Season 13”, and he has announced some new “twists”, which will happen in the Bigg Boss 13th season.

Watch promo video Salman is seen standing inside an hour glass surrounded by a wall full of clocks. As sand fills up the bottom of the glass, the “Dabangg” actor can be heard saying: “Chaar hafto me hoga finale…pata chalegi sitaro ki faith.”

Television ka blockbuster lekar aa rahe hain the one and only @beingsalmankhan! Are you ready for #BiggBoss13 with a twist that’s super tedha? @vivo_india #BB13 #BiggBoss coming soon! Anytime on @voot 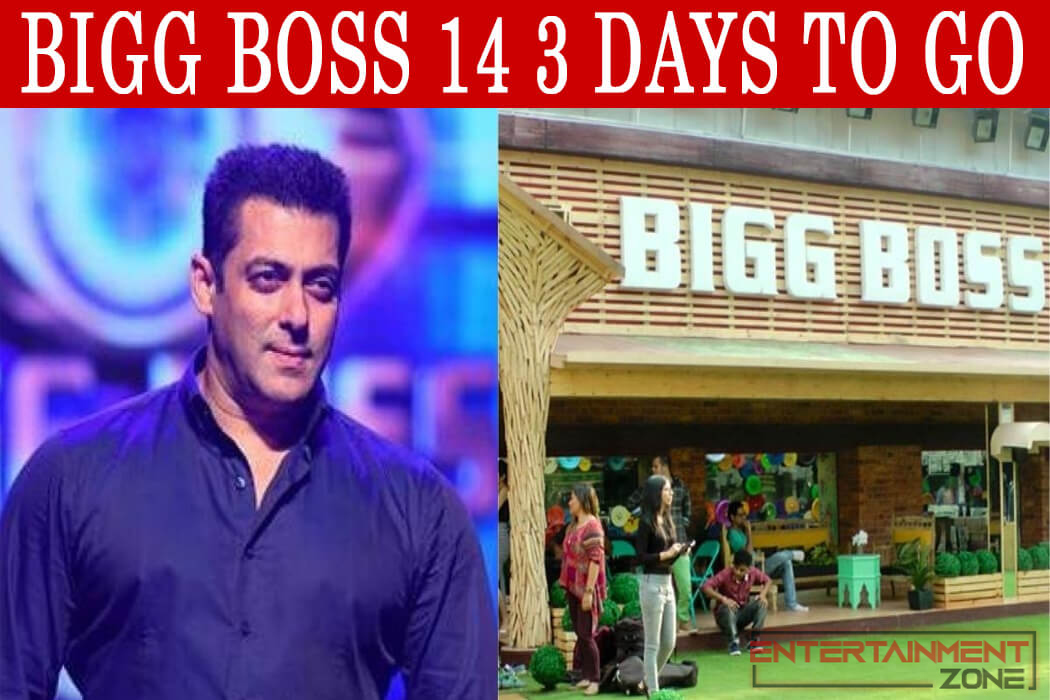