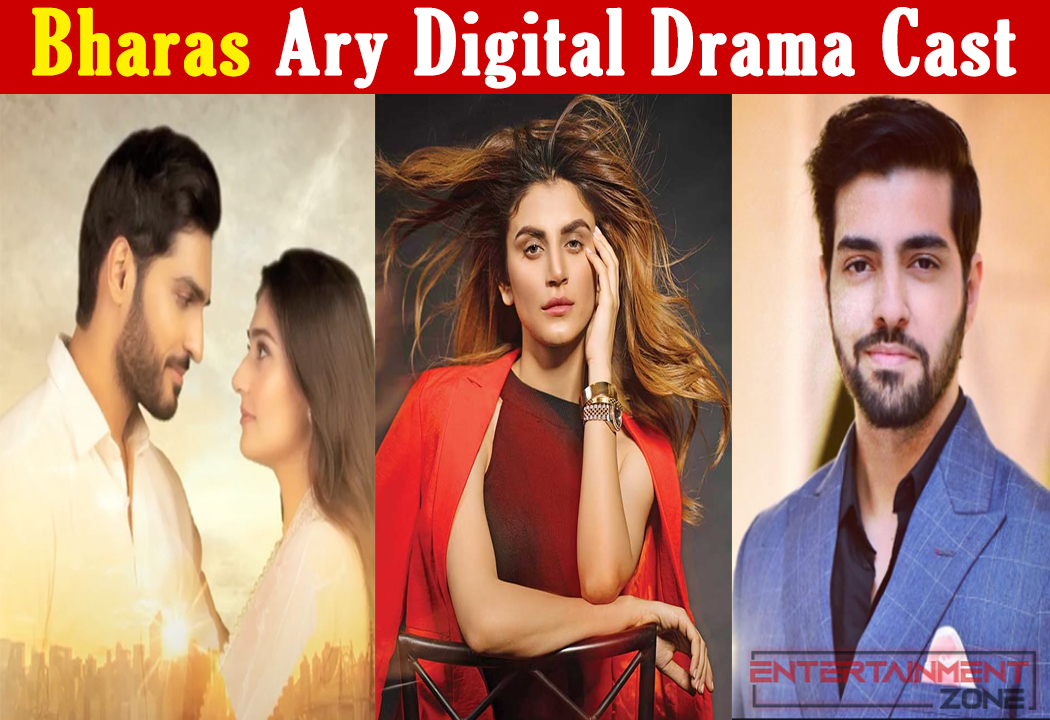 Upcoming Drama Bharaas is produced under Six Sigma Entertainment. This will be the best drama of Ary Digital with the incredible acting of Zubab Rana and Omer Shehzad. Bharaas drama cast consists of new actors and will promote the rising stars of the showbiz industry.

Omer Shahzad is a Pakistani model, actor, and singer. Shahzad starts a career in 2011 and establishes himself as one of the country’s top models and actors.

Zubab is born on June 3, 1988, in Karachi Pakistan. She rising star who establishes herself as a successful model is now for her acting prowess and gorgeous looks in her TV dramas.

After the death of his father, Furqan and his family faced many problems. At that point, he tried his luck to get a job to over to come to his financial crisis. His first audition was for AAG TV youth base show “Dreamers”. And he selected for a role in the show.

He makes his TV debut with the said show in 2011. Which had Shehzad Sheikh and Ainy Jafri in lead roles?

His father pass-away in 2009 and after that his family went through a very rough patch. He is only 21 at that time and had two older sisters.

Syeda Tuba Aamir is the second wife of famous media person Dr. Aamir Liaqat. She started her acting career in the drama serial Bharaas. This is her first serial and her acting is outstanding. She is a rising star in the Pakistan drama industry.

Behroz Sabzwari is a senior and legendary Pakistani television and film actor who took a start as a Radio Presenter and today he is listed as the most confounding actor in our industry. He is a handsome, skilled, and prodigious celebrity who is still ruling the television screen despite so many years.

Khalid is a Pakistani actor, producer, and singer. He has been associated with the TV industry since 1982. He is married to Tehmina Khaled. Their sons, Ammar and Komail, are both musicians.

Shaista Jabeen is a Pakistani television actress. She appeared in PTV’s classic serials in the 1990s. She starts acting in television around 1993–94 and has acted in more than 50 serials his notable tv dramas are Dasht, Aaghosh, Duniya Dari, Beti, and many others.

Every Monday to Thursday 9:00 PM 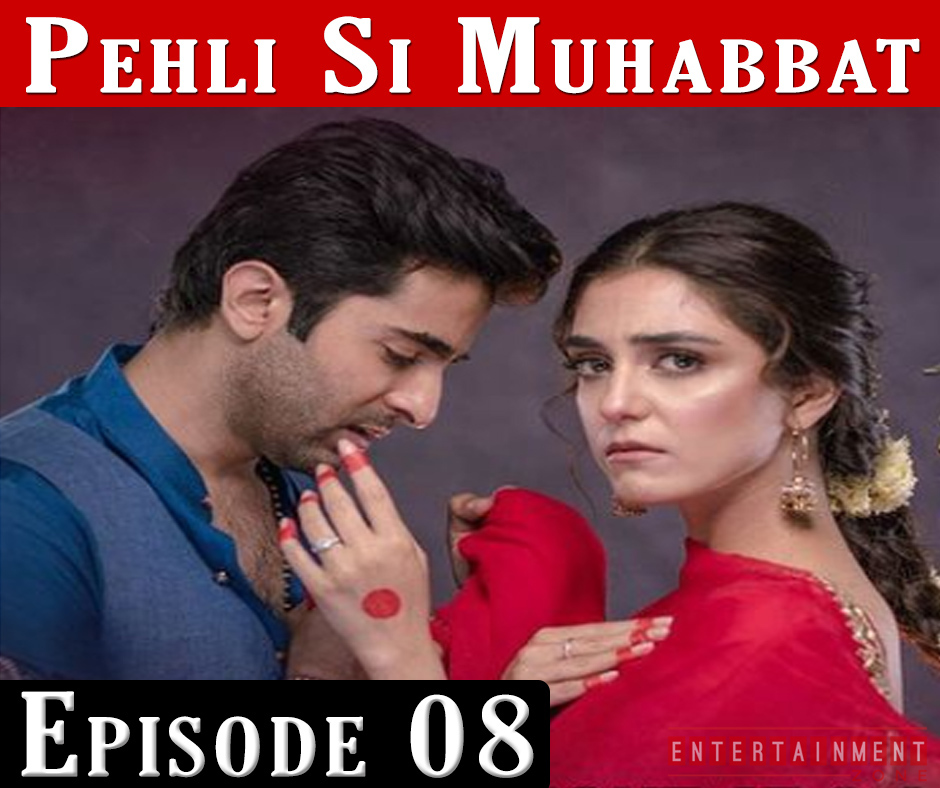 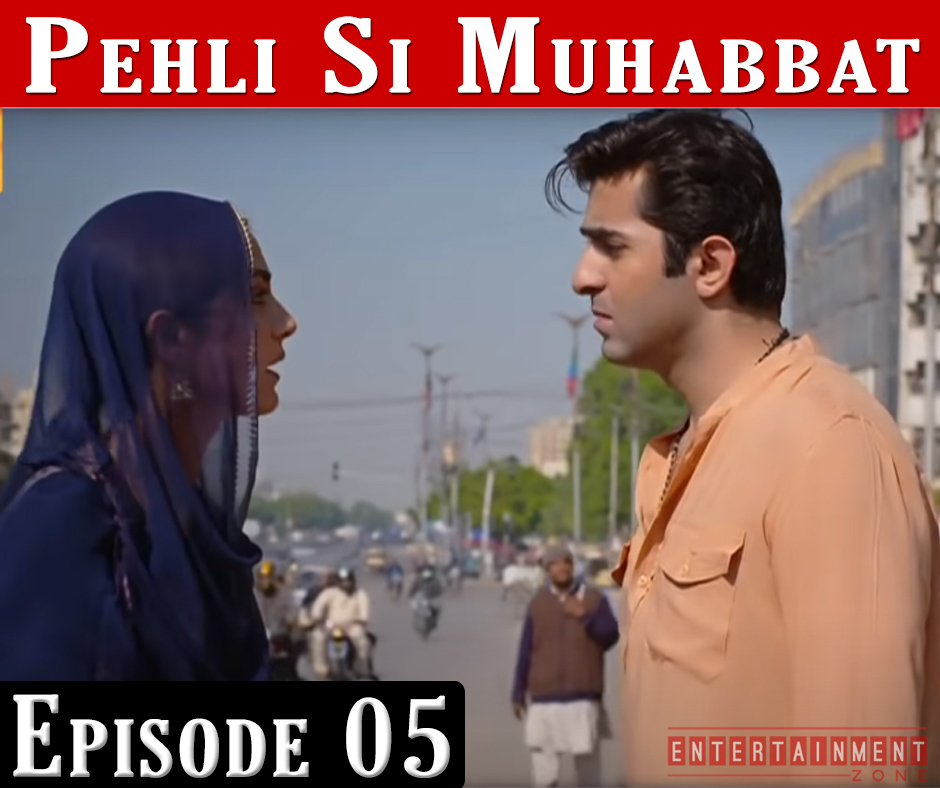 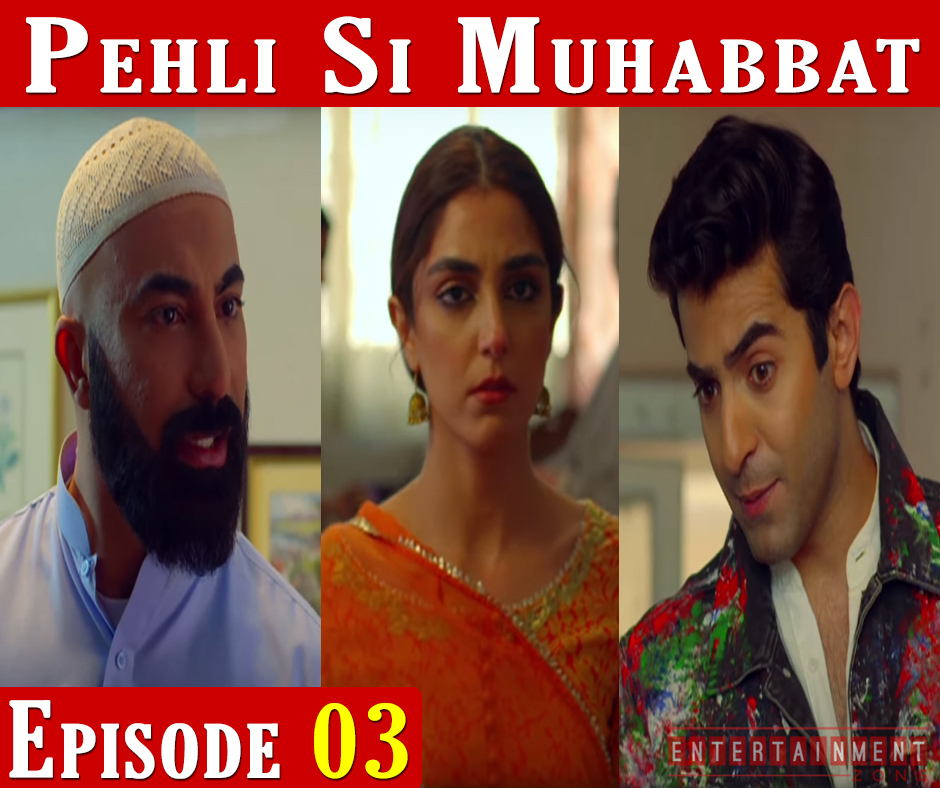