Previously Ushna Shah has been part of most of Bigbang Entertainment biggest projects. From her role in Balaa to her cameo in Cheekh, Usnhna has done it all.Fahad announces Bewafa, starring some of the biggest showbiz stars.

The drama is being brought to us by the Khudparast’s director Aabis Raza, and it will be produced by Big Bang Entertainment. This is the first time Aabis Raza is working with the three of the actors. The story is being penned by Radain Shah.Bewafa ARY Digital starting 16th September Monday at 8:00 PM only on ARY Digital.

The story is based on a domestic issue, but its craft is slightly different. The focus of the play is on the morale that exist in a family pertaining to the way in which life should be lived to ensure a peaceful life. One can make mistakes which leads to their life becoming miserable. Everything is ultimately in our own hands. The drama will be tapping into a story along these lines.

So, now if we talk about the casts of Bewafa then Ali Rehman Khan, Ushna Shah and Naveen Waqar are playing leading role. We will update this section when we will get details about other casts of the drama.

About More: Bewafa By Ary Digital Cast,Release And Date SEP 2019

Naveen Waqar debuted as the other woman in Humsafar. Since then she’s been pegged as the antagonist in most serials like Mah e Tamaam. It’s nice to see the script sympathize with her for once.Based on the teaser, Ushna Shah may or may not be aware that she is the other woman.Perhaps its Ali Rehman Khan’s character who might be playing the two women against each other? Perhaps Ushna Shah’s character is a home-wrecker. 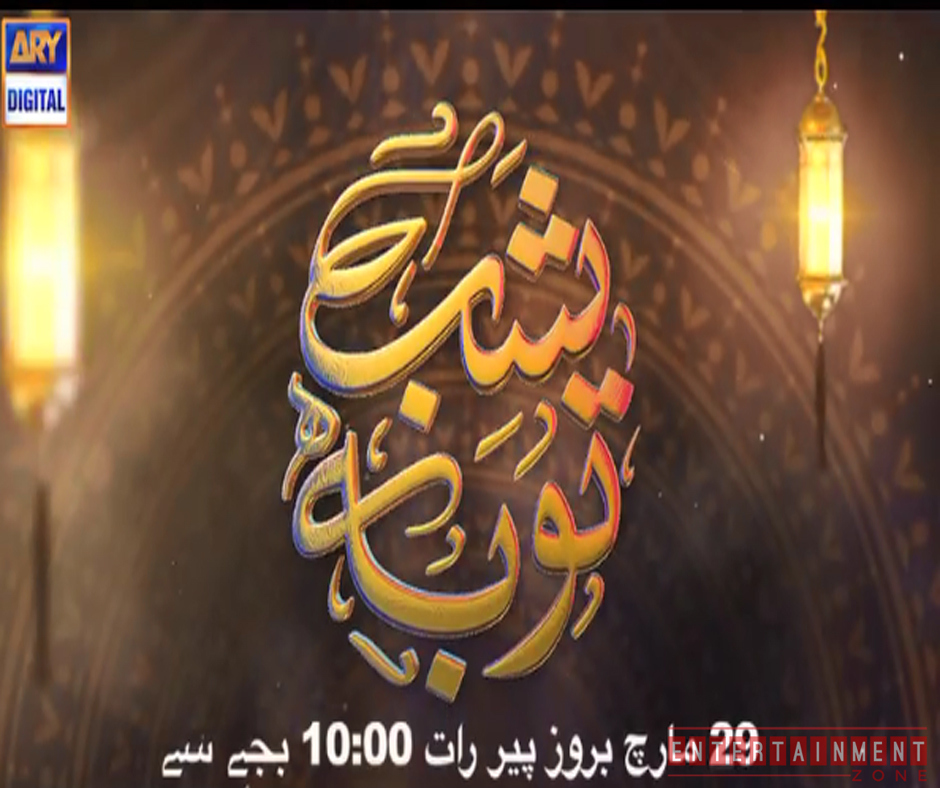 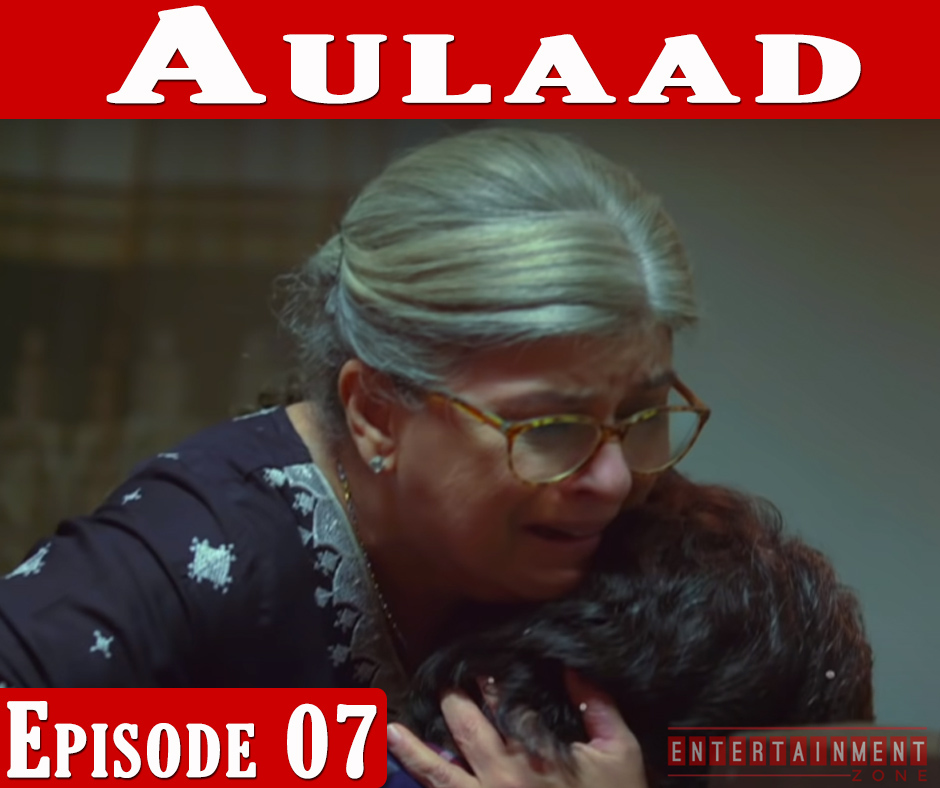 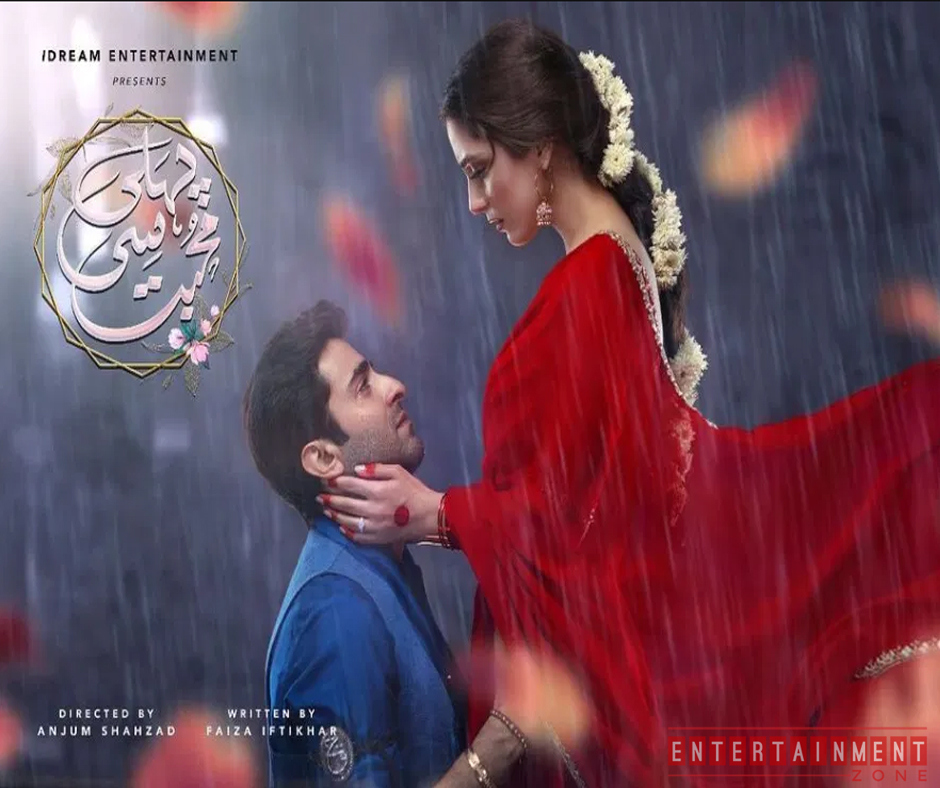