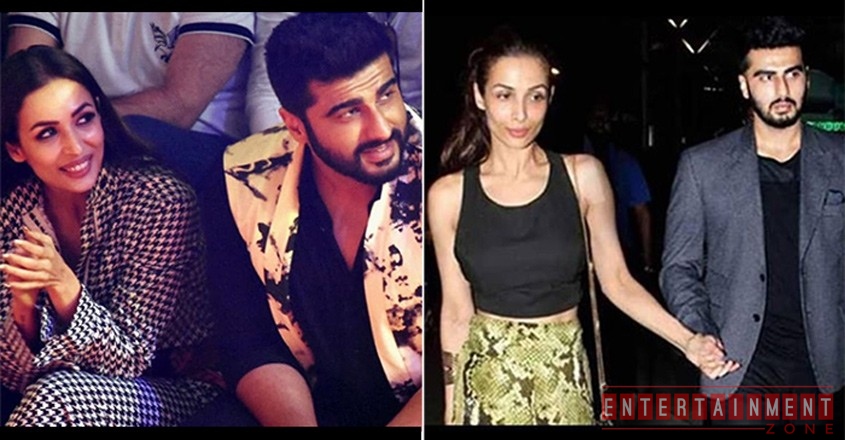 Arjun Kapoor and Malaika Arora and have been setting couple goals for sometime now. From their secretive outings to their latest vacation in New York for Arjun’s birthday celebration, the duo have set the bar high for romance in Bollywood.

Recently, the couple were spotted in Mumbai, as they stepped out for a brunch on a weekday afternoon. Arjun Kapoor donned a casual look for the outing. He sported a black T-shirt and brown pants while Malaika donned a white tank top and blue denims. The duo was spotted returning from what looked like a date at a restaurant. See pics here.

After keeping their relationship under wraps for a long time, Arjun kapoor and Malaika have now become more open. From dinner dates to parties and film screenings, the couple have been photographed together several times

Mad hatter in nyc.,,..(p.s THE mad hatter clicked it) jus informing u @farahkhankunder

Arjun will next be seen in Panipat, a historical drama directed by Ashutosh Gowariker. The film also stars Kriti Sanon and Sanjay Dutt.