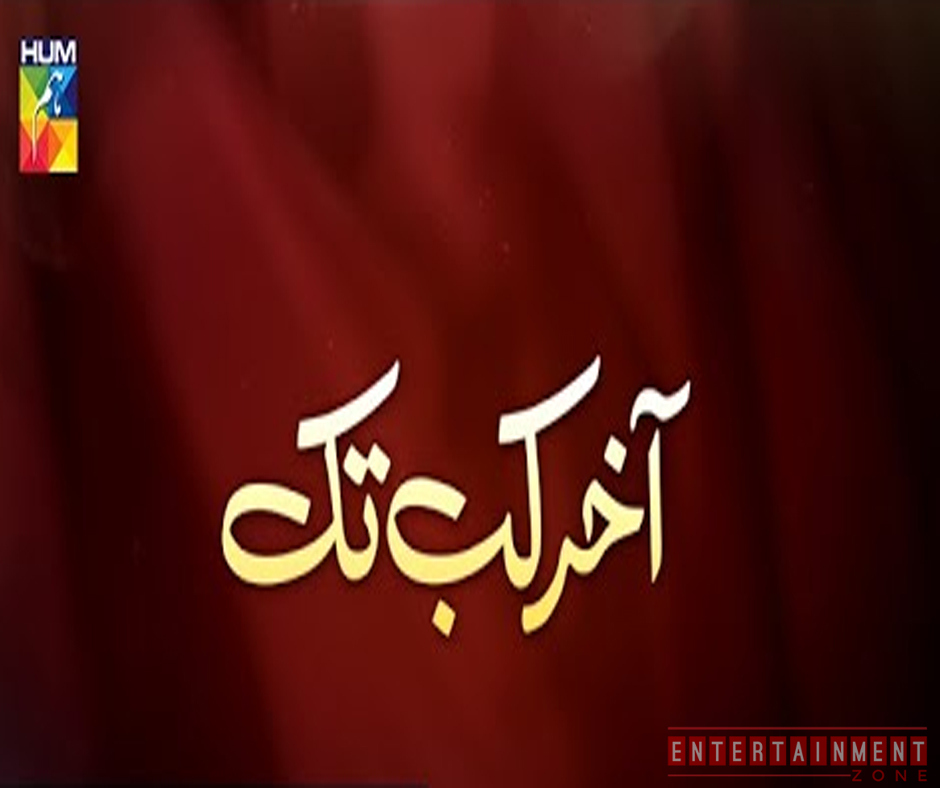 Watch Online Aakhir Kab Tak Drama Full Episode 1 on Hum Tv Official Channel on YouTube and the main website. This Drama is written by Radain Shah. Hum TV is known for producing dramas with unique stories and highlight the sensitive issues of our society. Let’s have a look at Aakhir Kab Tak full drama cast and complete details of the upcoming serial of Hum TV.

The Beautiful Pakistani actress Ushna Shah and the talented Azfar Rehman are pairing up for a new drama serial titled Aakhir Kab Tak which will be airing on Hum TV.  Azfar Rehman is a talented Pakistani actor and model. He appeared in many hit dramas with lead roles. In the drama Aakhir Kab Tak, he will appear with a new negative role and shocked the viewers with his new look and incredible acting skills. Young and talented Srha Asghar is performing the role of Javeria, younger sister of Ushan Shah.

Ushna Shah is a beautiful Pakistani actress, she is a Canadian national. She has studied in Canada but somehow could not complete her degree due to her passion for acting. She has adorable pets and she’s an animal lover. Bashar Momin was the drama that made her famous. Ushna Shah is vocal about many social and ‘not so common issues, she often grabs criticism of netizens for being herself.

Srha Asghar is comparatively a new face but has done a lot of dramas. She is born and raised in Lahore. Her drama Babban Khala ki baitiyan went really popular. Pyar Ke Sadqay also added a lot to her fame, in Pyar Ke Sadqey she played the character of Washma. She has also appeared in Mehreen Jabbar ‘s “Aik jhooti love story. Her new Hum TV Drama would be Aakhir Kab Tak.

Javeria Abbasi is a Pakistani film–television actress, model and host. She has appeared in the Hum TV serials Dil, Diya, Dehleez and Thori Si Khushiyan as well as Doraha, Andata, Sotayli. 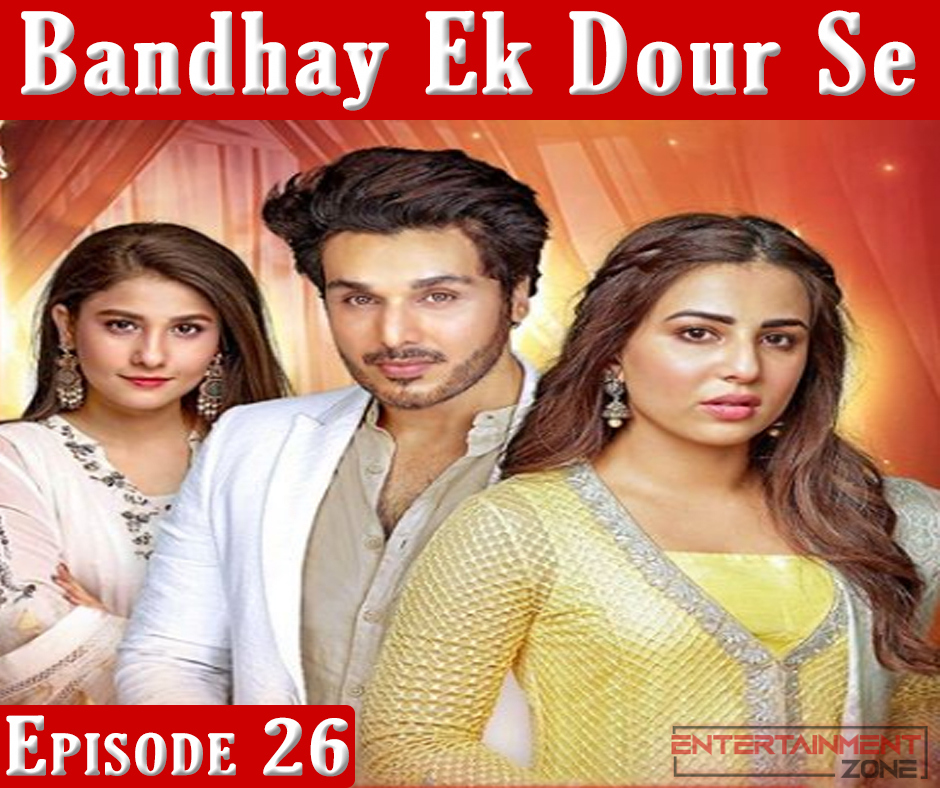